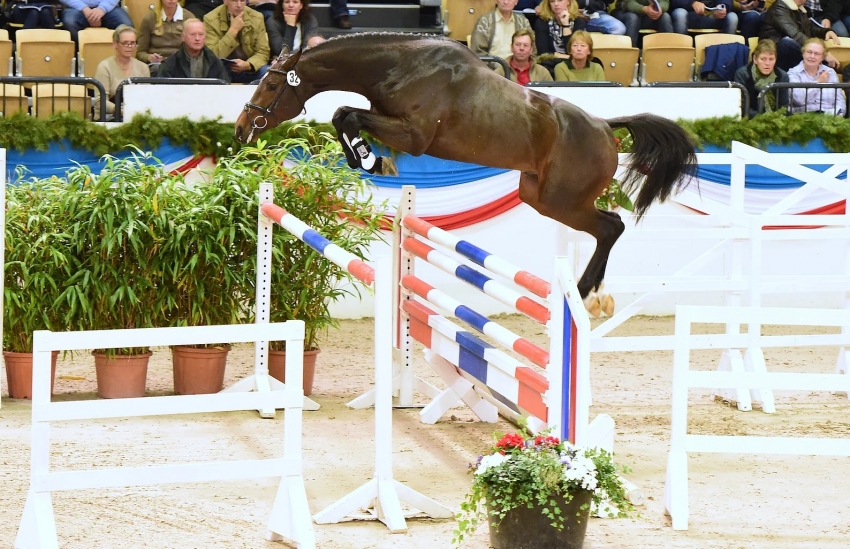 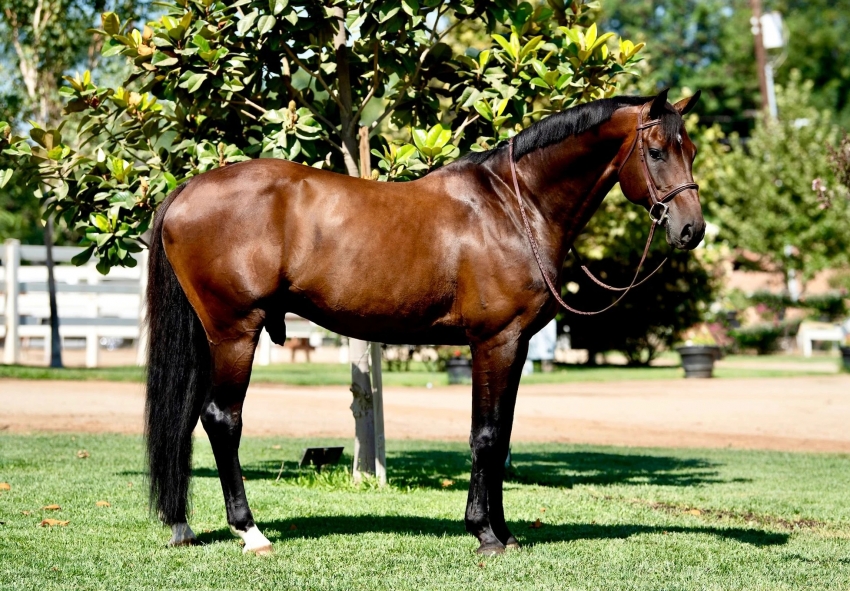 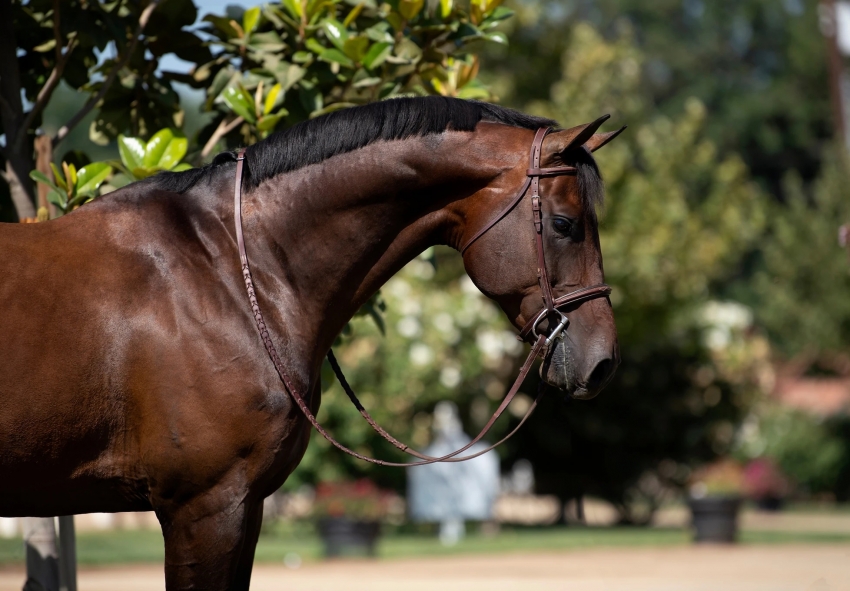 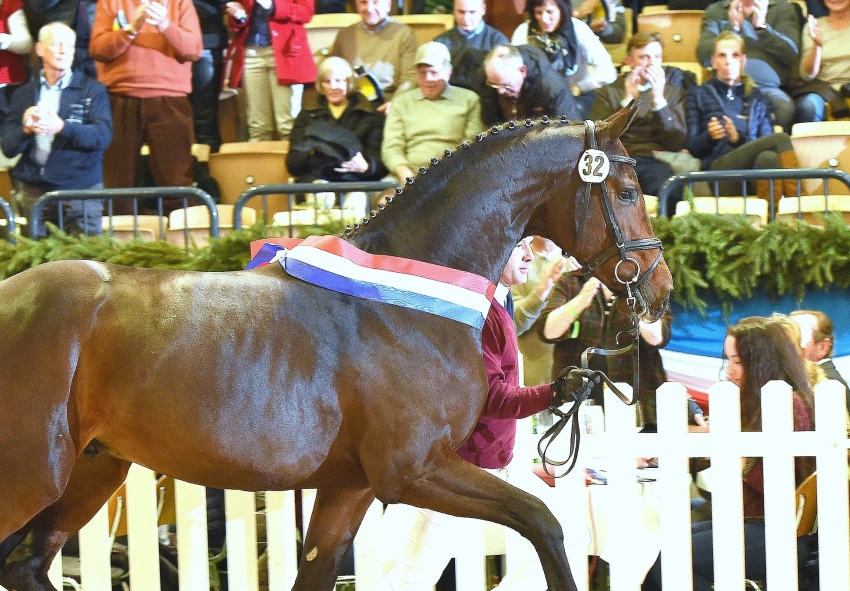 Stallion Name:
PF's Christer
Breed:
Holsteiner
Breeding Approvals:
HV
Nominations:
Primary Discipline:
Showjumping
Height:
16.2
Date of Birth:
2014
Birth Country:
Germany
PF's Christer a 2014 Holsteiner Stallion, who was Imported by Ryan Pedigo Sport Horses to the USA in March of 2022. Christer is N/N WFFS, and Fully Licensed with the Holsteiner Verband in 2016, where he captivated both the judges, and the crowds with his phenomenal talent. Earning two remarkable titles and two great honors ~ Premium Stallion and Reserve Champion Stallion of the 2016 Holsteiner Licensing in Germany.

Christer has had a very successful show career in Germany, campaigning in the 1.30m, 1.35m and the 1.40m Jumpers. Christer has proven to be an outstanding sire, stamping his offspring with his grand and endless talents and qualities. As of 2021, Christer's oldest get, who reside in Germany are now rising three-year old's and are about to begin their performance careers.

Christer's phenomenal lineage showcases some of Europe's finest Show Jumping Sport Horse Bloodlines, Sires and Dams throughout his pedigree. His sire, the Holsteiner Stallion Connor, famously captured both Premium Stallion and Champion Stallion titles at his Holsteiner Licensing in Germany. To date Connor has sired some of Europe's finest horses in Sport and Breeding Stock, to such greatness and importance within the International Sport Horse Breeding World. Prior to Connor's requested return to the Holsteiner Verband State Stud in Germany, Connor was leased by French Breeders for substantial compensation due to his legendary influential breeding legacy. As one of Europe's finest sires, Holsteiner Verband had eagerly welcomed Connor back to the State Stud where he stands to date. Connor's sire, the great Casall, and his dam's sire, the extraordinary Cor de la Bryere, makes Connor's celebrity popularity world renowned.

Christer's dam sire, Singulord Joter, was bred in Brazil from Holsteiner foundations which mark his importance as a sire with one of the most unique pedigrees in European Sport Horse Breeding. Singulord Joter's performance successes speak for themselves; from his pedigree's family inheritability as some of the most sought-after bloodlines in the sport today, to earning a High Score of 10 in jumping at his 70-day-test. Notably, Singulord Joter competed Internationally up to Grand Prix competition level, however his producing record from Licensed sons, decorated producing daughters, to sport horse offspring, is what truly has brought him great fame as a World Class Sport Horse Sire. Singulord Joter's world renowned sire, Singular Joter II, has International presence and also established him as one of the world's top International sires. Singular Joter's career in performance showjumping competition is quite impressive as well; the winner of the Grand Prix Porto Allegre, and on multiple occasions capturing top placings at National World Cup Competitions. Singular Joter II's dam sire, Aspen, encompasses two Olympic family members. Sire, Adelfos, with rider Markus Fuchs was a solid Olympian who gave great results to the Swiss Team on multiple occasions. Adelfos' dam, Cassiana, won bronze in Atlanta in 1996 with Louis Filippe Azevedo in the irons. Singulord Joter's granddam, Leika (sired by Lord Sacramento Song xx, dams' line Calandus) successfully produced world class horse Calais, whose Intenational presence has made sport horse history, earning multiple impressive international wins. Calais also had notable Olympic success, earning two team bronze medals and a four-place finish individually, with rider Andre Johannpeter in the irons.