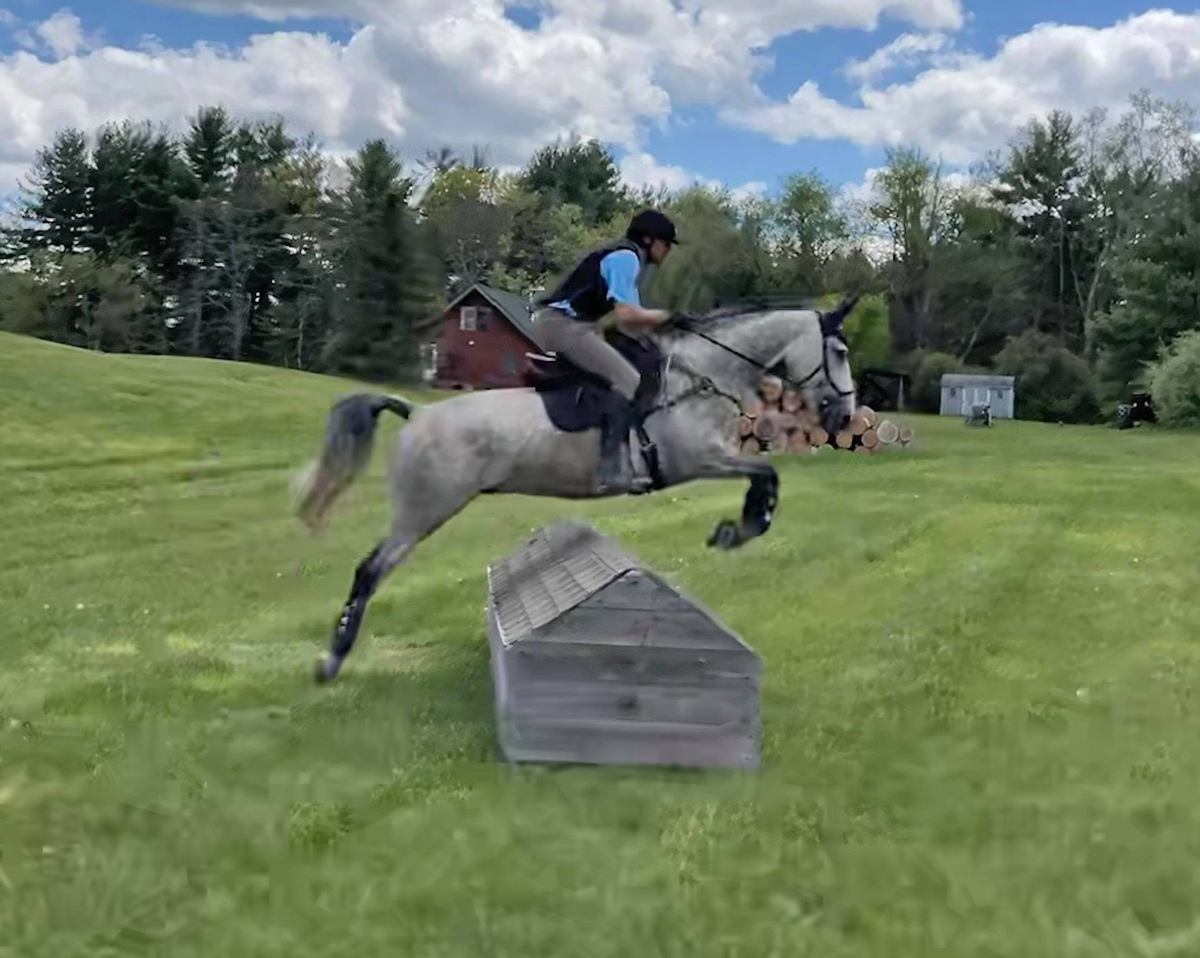 Sea Lion: Offspring In The Ribbons

The versatile Sea Lion xx is siring versatile offspring - and they’re now old enough to start proving it. Shown is Northern Quest Blue Sea, the eldest, who has been on the USEA Top Ten leaderboard in eventing! Meet more of his offspring here. Sea Lion is approved by most major warmblood registries. ...read more

Nimmerdor was voted “the stallion of the 20th century” in the Netherlands in the year 2000. He was selected for the Los Angeles Olympics, but his owner decided he should stay home and concentrate on his breeding activities. ...Nimmerdor has proven himself to be the sire of sires. There are six stallion descendants of Nimmerdor on WarmbloodStallionsNA.com ...read more

Anna Goebel the curator and manager of the Warmblood Stallions of North America website and online stallion services does a very good job with good internet presence. Anna is an experienced (25-30 years in this business) and well-respected source of stallion information, and her web site and newsletter serve as an educational resource too!
—Barbara Schmidt, DVM, Bridlewood Farm
Freestyle Publishing & Graphics, LLC, publisher of
Warmblood Stallions of North America
, was founded by Anna Goebel over two decades ago. Anna's first experiences with horses were riding rental horses on trails. These experiences included getting kicked, dumped off, and riding tandem bareback (and that was just the first time!); and galloping through the woods led by a drunk guide who was riding backwards on his very tolerant horse. From there she graduated to group lessons with an old-school “cowboy” who was horrific in every way, and eventually found her way to dressage with the occasional jumping lesson. Anna was a dressage Technical Delegate for (then) AHSA for ten years.

Anna's interest in sport horse breeding goes back to the 1970s. The farm where she boarded, and later worked for a few years, was also a breeding farm. They stood a Quarter Horse stallion who bred live cover, and were starting a warmblood breeding program with shipped fresh semen and approved Thoroughbred mares. Anna attended her first warmblood inspections in those early years, and later went to Germany with Ekkehard Brysch's breeders tour - a very interesting experience. Events that included meeting breeders in person have always been highlights, including the Hanoverian breeding seminar Anna attended in 2011. 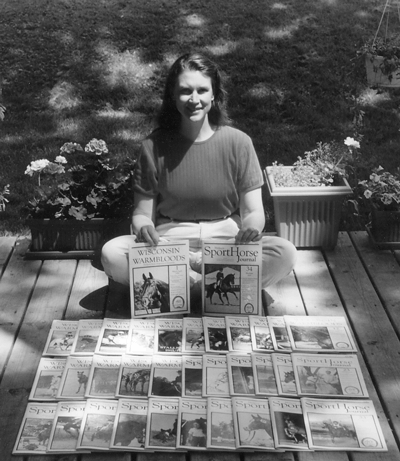 The first article Anna ever wrote was called, "Warmblood Breeding in Wisconsin, the Well-Kept Secret," which was published in 1993 in the old Dressage & CT magazine under Ivan Bezuglof. Breeding was also a central part of the first magazine Anna started, and she had a "Mare Issue" in November the first year, even before she put out her first "Stallion Issue" that January.

Anna began her publishing career in 1994 and has been publishing sport horse magazines ever since. Her business, Freestyle Publishing & Graphics, LLC (formerly A. G. Enterprises), has two parts. The publishing has included both print magazines and online publishing, and graphic design has been an integral part of the business from the beginning.


Warmblood Stallions of North America
was originally started by Nicole Robertson as The Sporthorse Directory, which Anna purchased in 2010. Anna changed the magazine name, first to The Sporthorse Stallion Directory and later to
Warmblood Stallions of North America
. It existed as both a print magazine and a website for a decade, and the last printed magazine mailed early in 2017.


Warmblood Stallions of North America
is now an unparalleled online stallion promotion service that is centered on this website, and also includes the WarmbloodStallionsNA Facebook page and outreach to breeders through email newsletters. 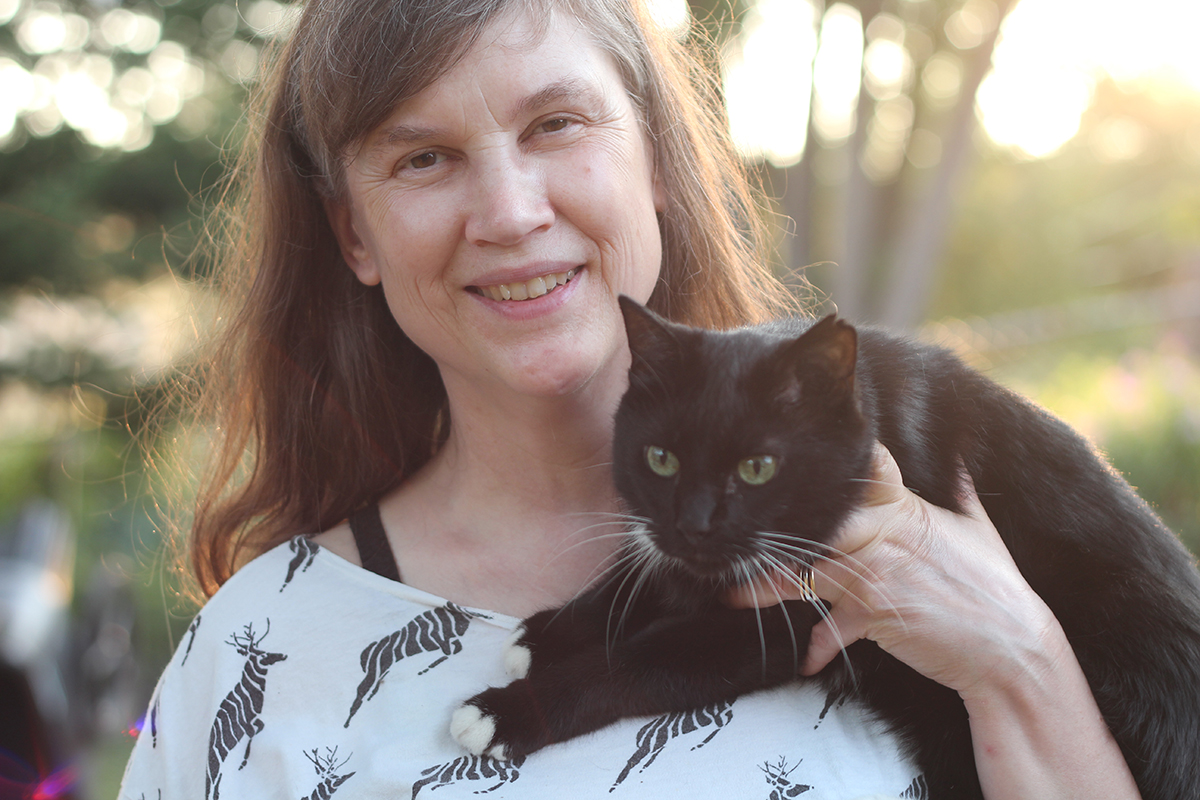