Five Star - The FEI dressage stallion for your next international prospect!
< 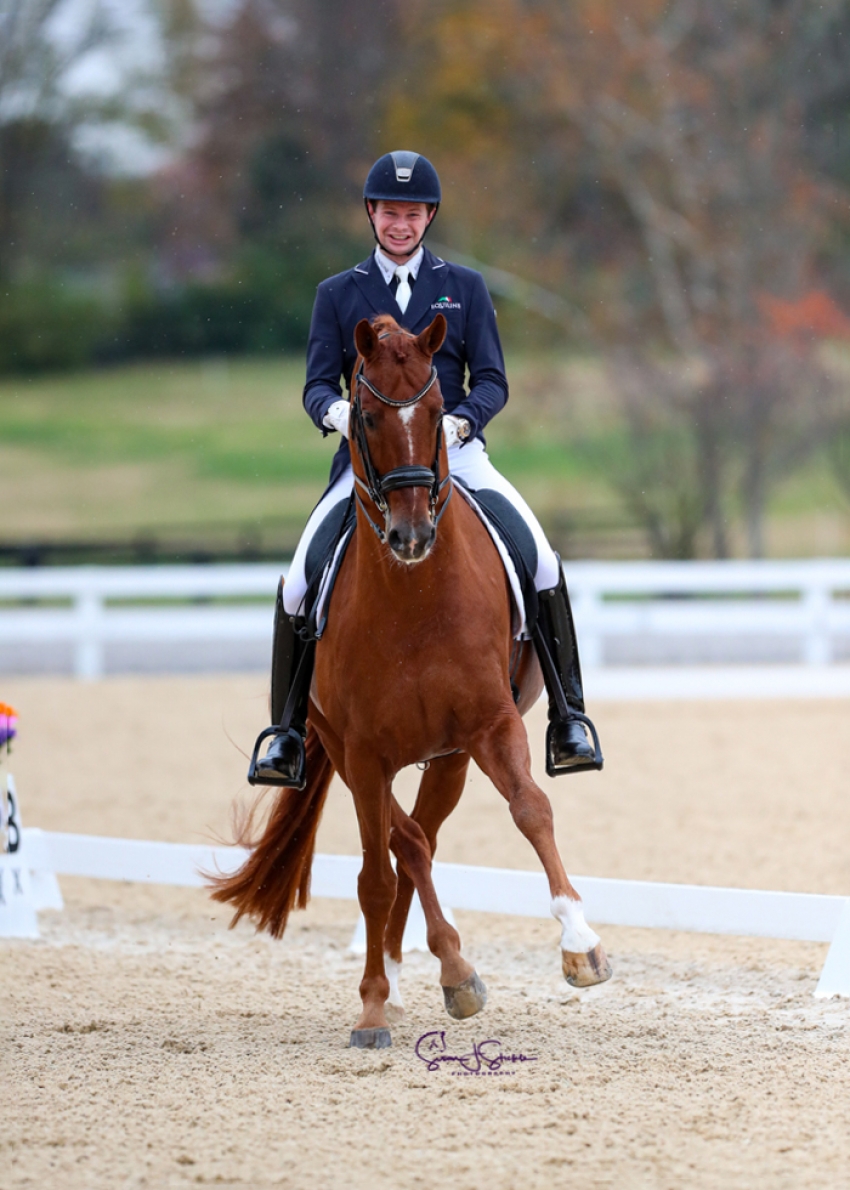 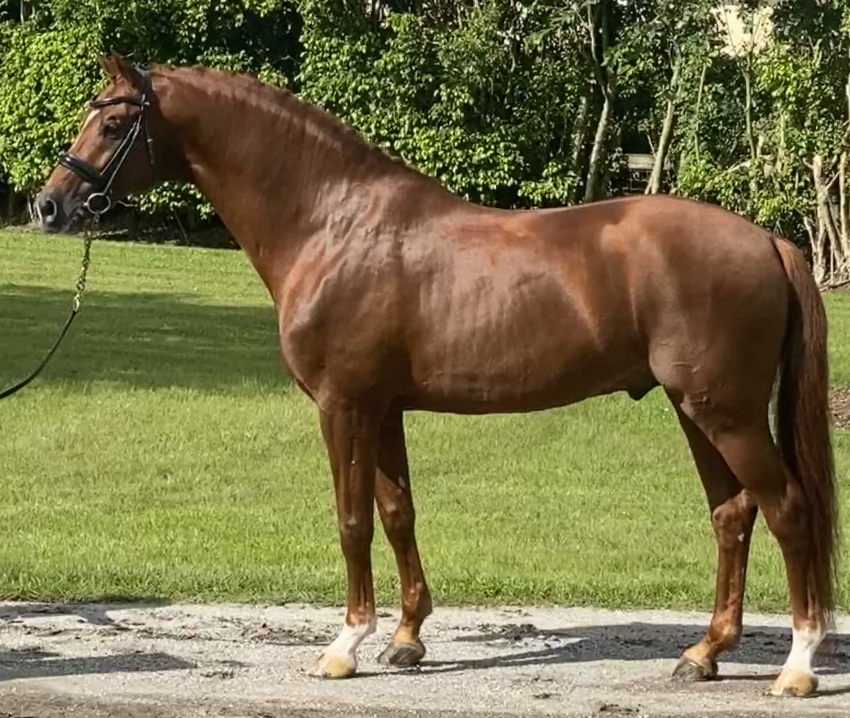 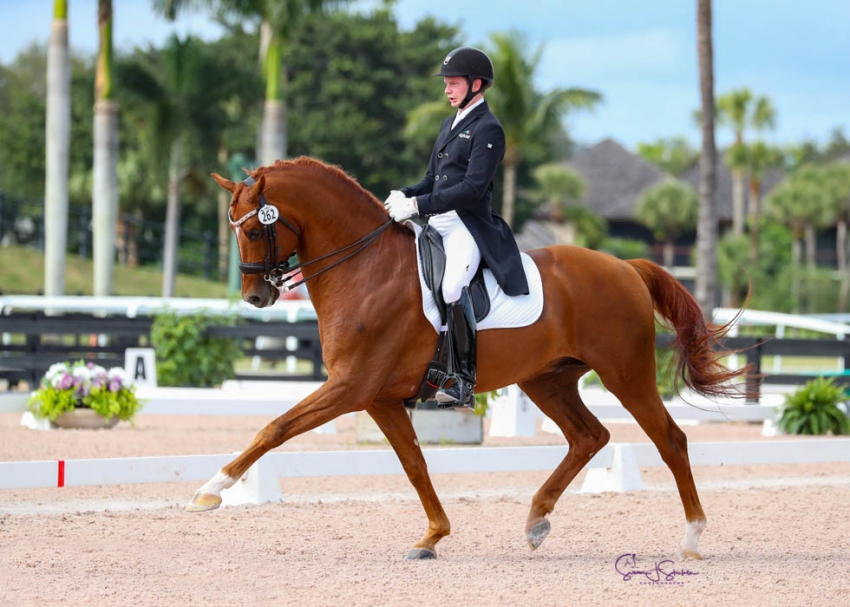 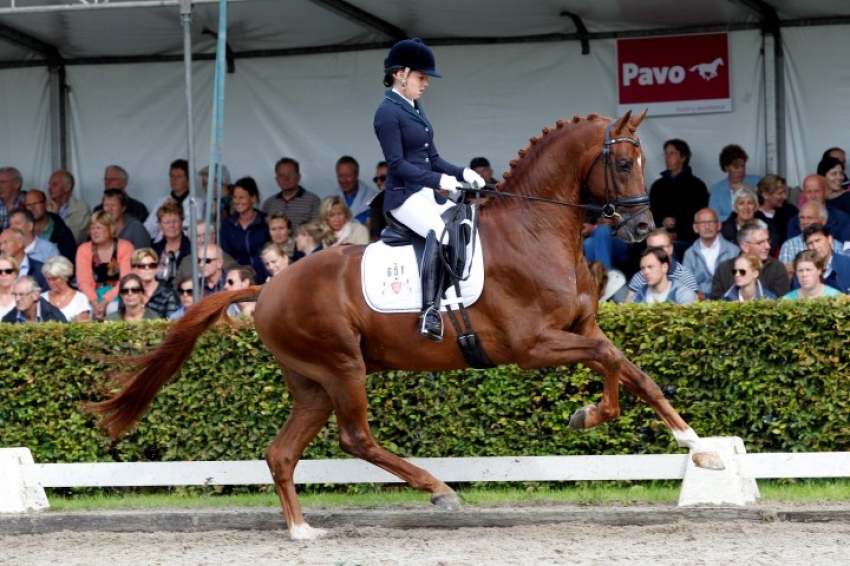 As a 3-year-old, Five Star was approved by the KWPN with a high-performance test score of 81.5 with no individual score below an 8. The performance report was extremely positive about Five Star. The judges praised his natural talent for dressage, temperament, character, willingness to work, and genetic profile. His walk was described as pure, active, and with a lot of scope. The trot was said to be light-footed with a good extension and an appealing foreleg technique. The canter has a lot of carriage, support, and space. In general, they stated that Five Star moves with great flexibility and balance and that he shows a lot of self-carriage. Five Star was trained by Dutch rider Kirsten Brouwer in his first few years. She qualified for the World Championships for Young Dressage Horses two years in a row. The combination finished fifth in the year when Five Star was 5 years old. A year later, Five Star won the silver medal! Since he was imported to the USA, Five Star has been winning at FEI PSG and I-1 with high scores around 80%. Several judges have even rewarded him with 9s and 10s! He was champion in the PSG and I-1 at the 2020 Great American/USDF Region 3 Dressage Championships. Early in 2021, he has been competing at the CDI3* Small Tour FEI PSG/I-1 and winning with high scores up to 76.8%. Five Star is currently being prepared for his Grand Prix debut.

Five Star has two AES-approved sons, King Star Fôret (Five Star x Jet Set D) and Jakarta (Five Star x San Remo). He has several daughters who impressed the jury during the KWPN mare selection with scores over 80 points. The oldest offspring are 6 coming 7 years old. They all have powerful, uphill, elastic, scopey gaits with power and balance. Five Star gives a very good front leg with good joint reflexes along with an excellent character and trainability. The KWPN foal report showed excellent dressage horse conformation. The walk is active and has good scope. The trot has good scope, elasticity, and leg use. The foals pick up the canter easily and show abundant power, balance, and uphill movement.

Breed to Five Star for the best character/trainability and your next FEI Grand Prix prospect! 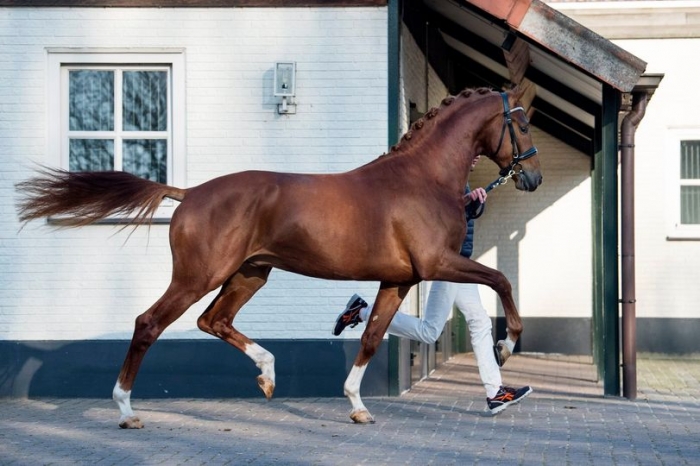 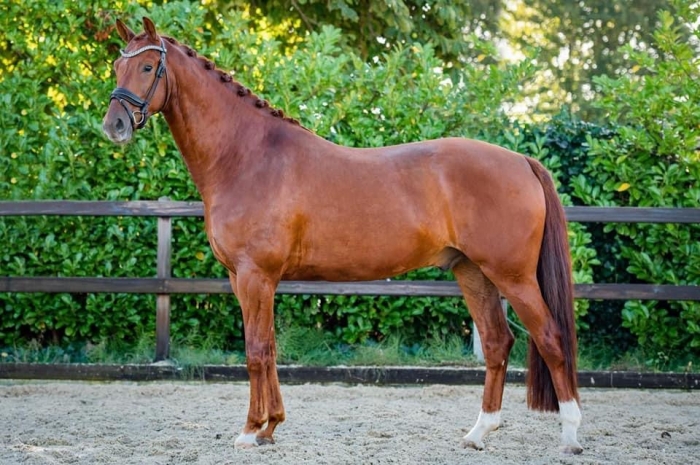 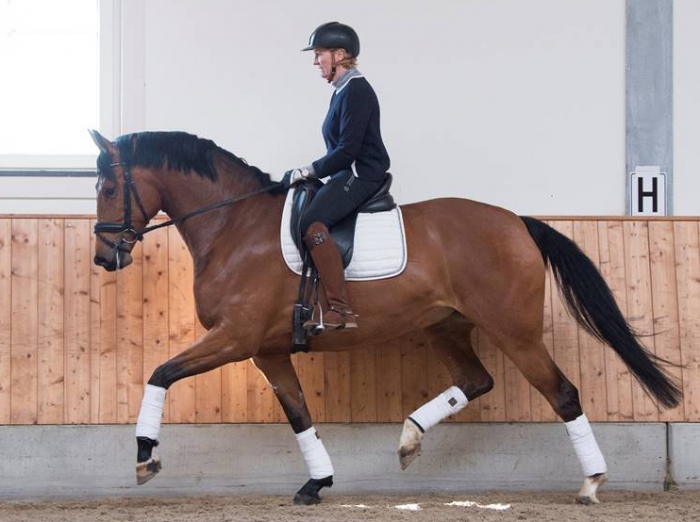 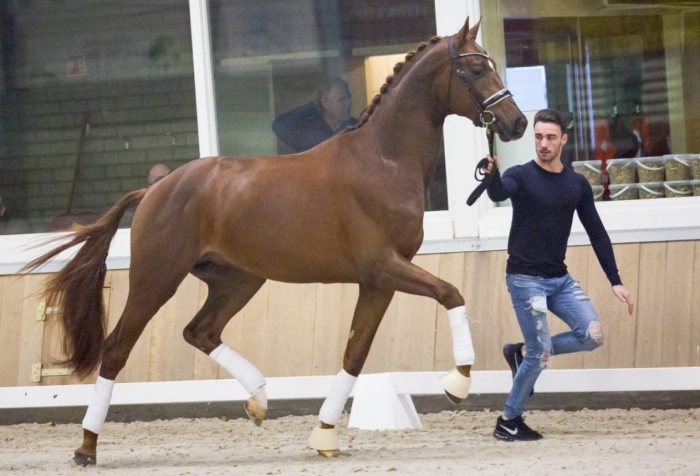