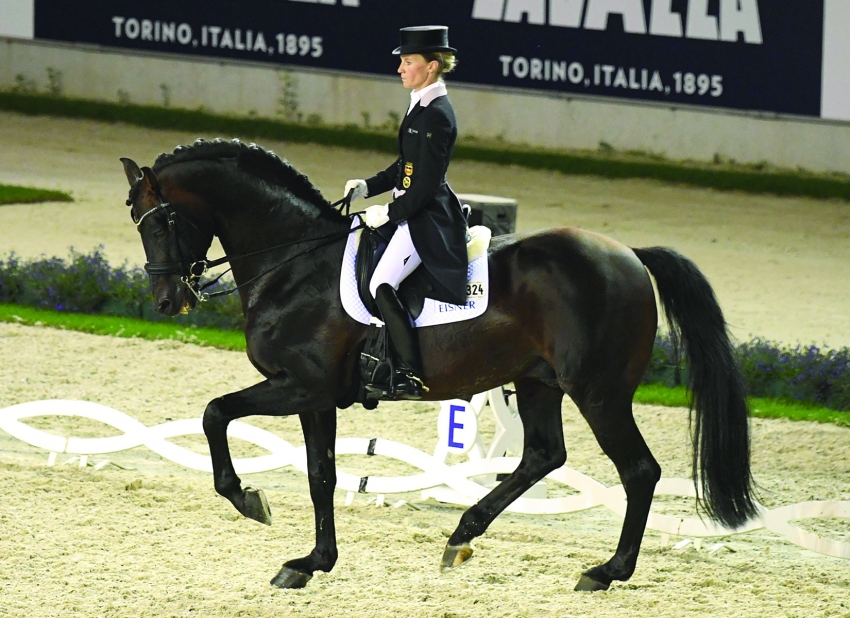 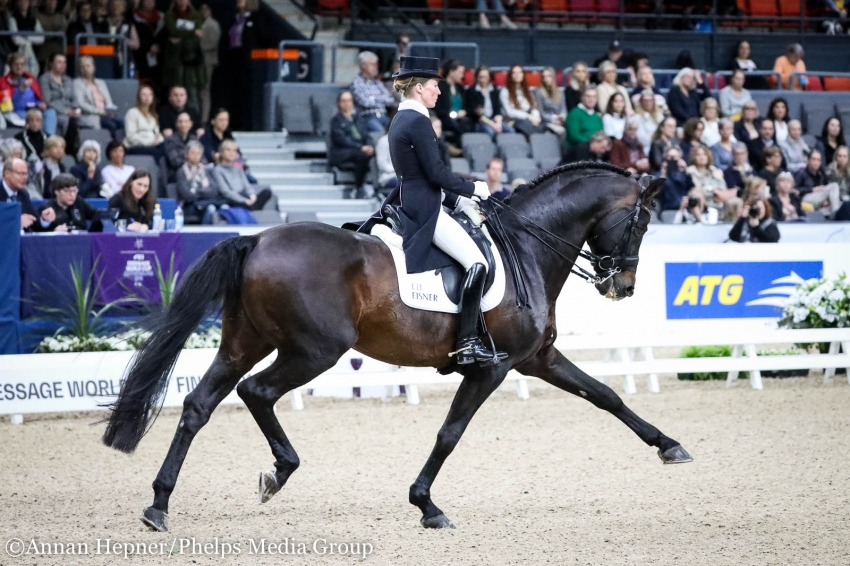 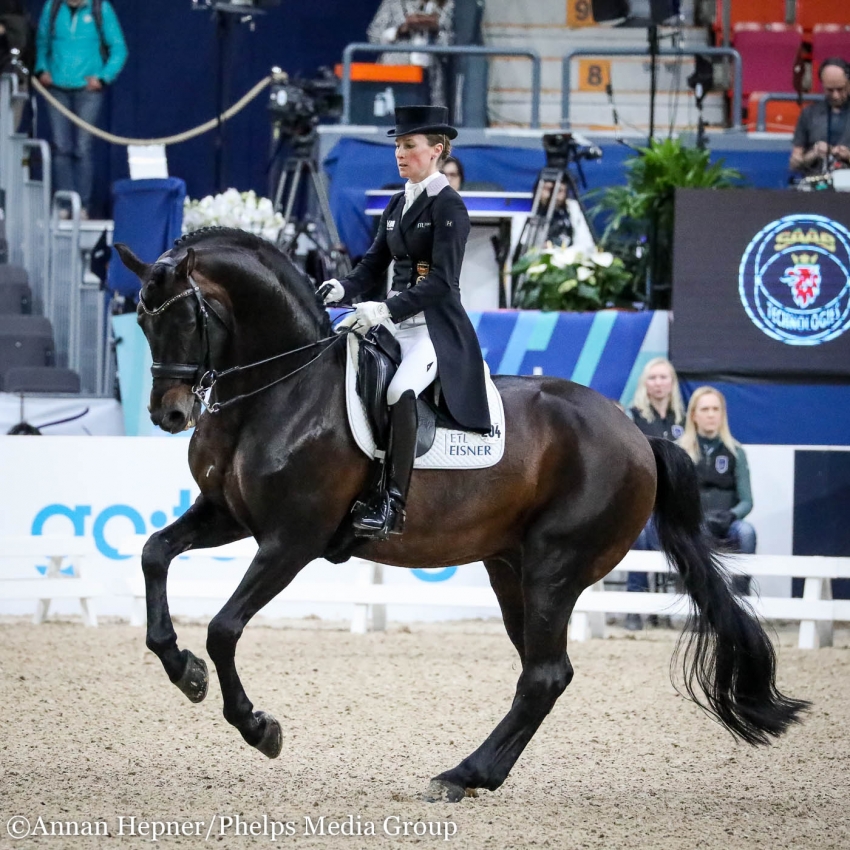 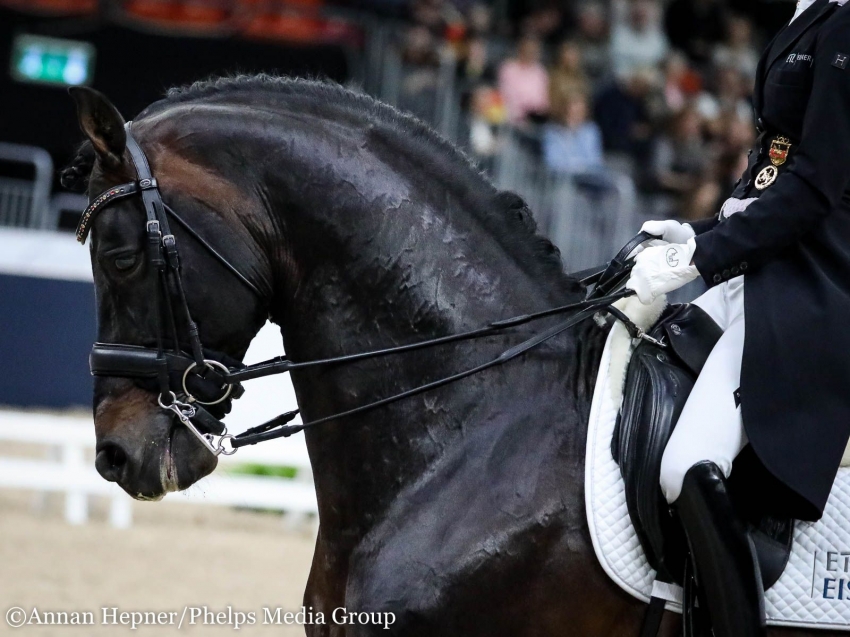 Stallion Name:
Damsey FRH
Breed:
Hanoverian
Breeding Approvals:
AHS, ARS, NADWA, HV, OHBS/GOV
Nominations:
Primary Discipline:
Dressage
Height:
16.3
Date of Birth:
2002
Birth Country:
Germany
Damsey FRH was a Premium stallion at the Hanoverian licensing in Verden, finishing his 30-day-test in Adelheidsdorf, Germany, with the top rideability score of 9.25. He was also the Champion at the Danish stallion licensing in Herning in 2006 and 2009. After a successful career in the young horse dressage classes, Damsey FRH was a two-time finalist of the Bundeschampionat obtaining full HV approval. He qualified for the 2006 Young Horse World Dressage Championships, obtaining full HV approval. Damsey FRH ranked in the top 1% of all German dressage sires with 159 points according to the estimated breeding evaluation made by the FN. In 2013 he was awarded the suffix FRH, as a superior representative of Hanoverian breeding. Damsey FRH was part of the German Team at the 2008 World Breeding Dressage Championships, Verden. He is currently being shown by German Olympic rider Helen Langehanenberg and they have earned top placings in CDI Grand Prixs across Europe. After a stellar performance at the 2017 World Equestrian Festival in Aachen, Germany, Langehanenberg and Damsey FRH secured a position on the prestigious German team for the European Championships. With scores in the 80s, they moved up to tie in the sixth position on the 2018 FEI World Individual Dressage Ranking list. In 2020, Damsey was the WBFSH #1 World Ranked Hanoverian (HANN), and #9 Dressage World Ranked for 2020.

A successful sire, at the Herwart-von-der-Decken Show, Damsey FRH sired the overall winner, Diana C (Brentano II) who went on to an exceptional Grand Prix career. At the large mare show in Elmlohe, class winner Darling (Londonderry) and mare show Champion Dalia (Lauries Crusador xx) also scored a perfect 10.00 for rideability in her Mare Performance Test. Damsey FRH has sired multiple Licensed sons, including Da Dalto, Dreamer and the Premium Stallion Dream Maker. He is standing at Hengststation Jens Meyer in Dorum, Germany, when not competing. Susanne Meyer quotes, “Damsey’s progeny are smart horses that work for their riders and have a beautiful, correct walk. They are not only special horses for professional riders, they are horses that are for everyone due to their good temperaments.” Watch for successful offspring in the U.S. including Dublin L, Delta L, and Duchess L among others.

Owner Louise Leatherdale was twice honored with USDF Dressage Breeder of the Year. 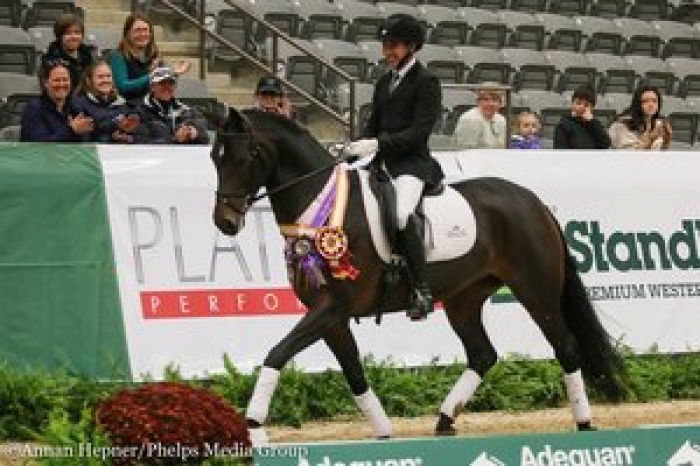 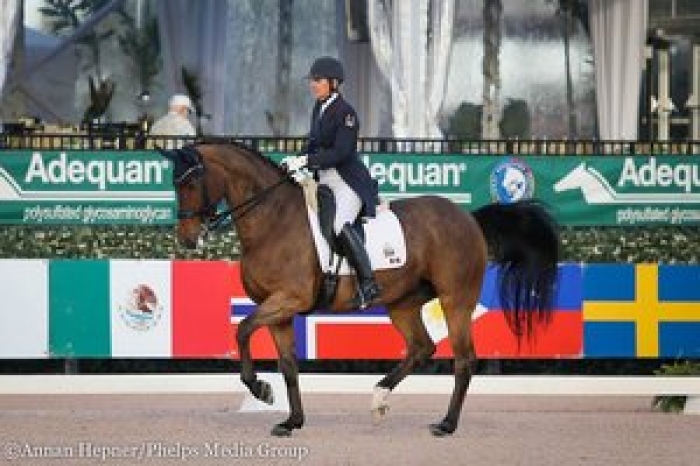 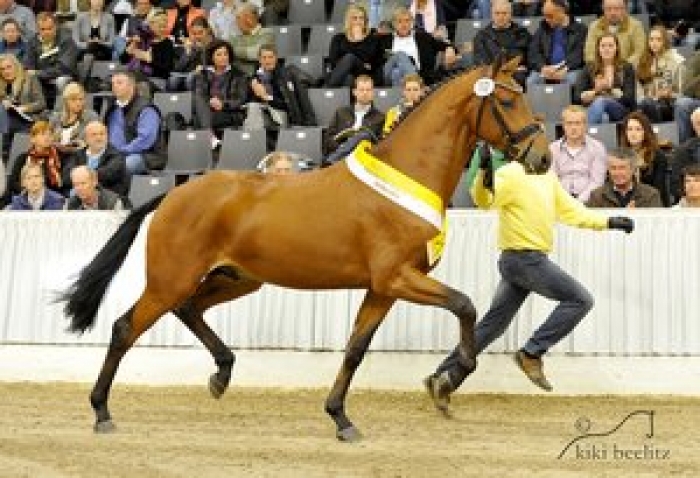 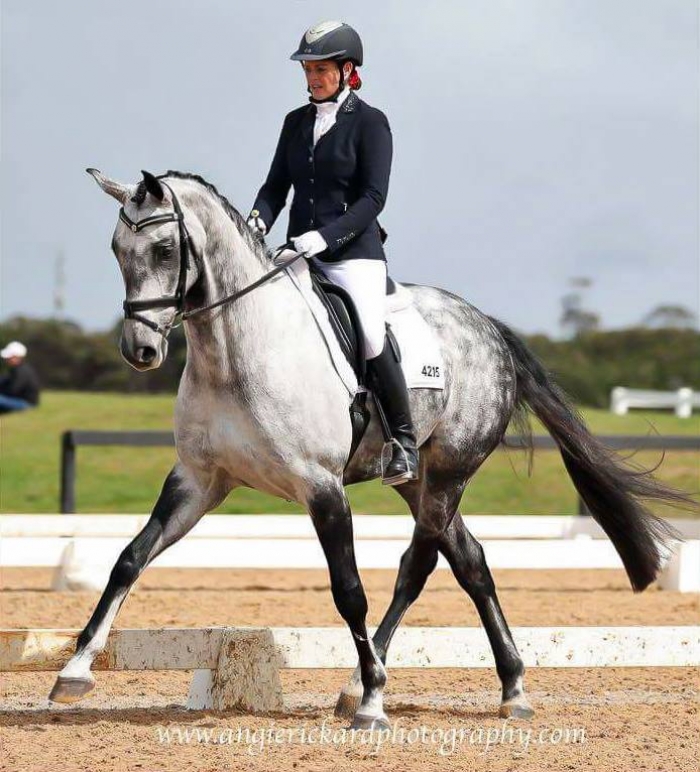