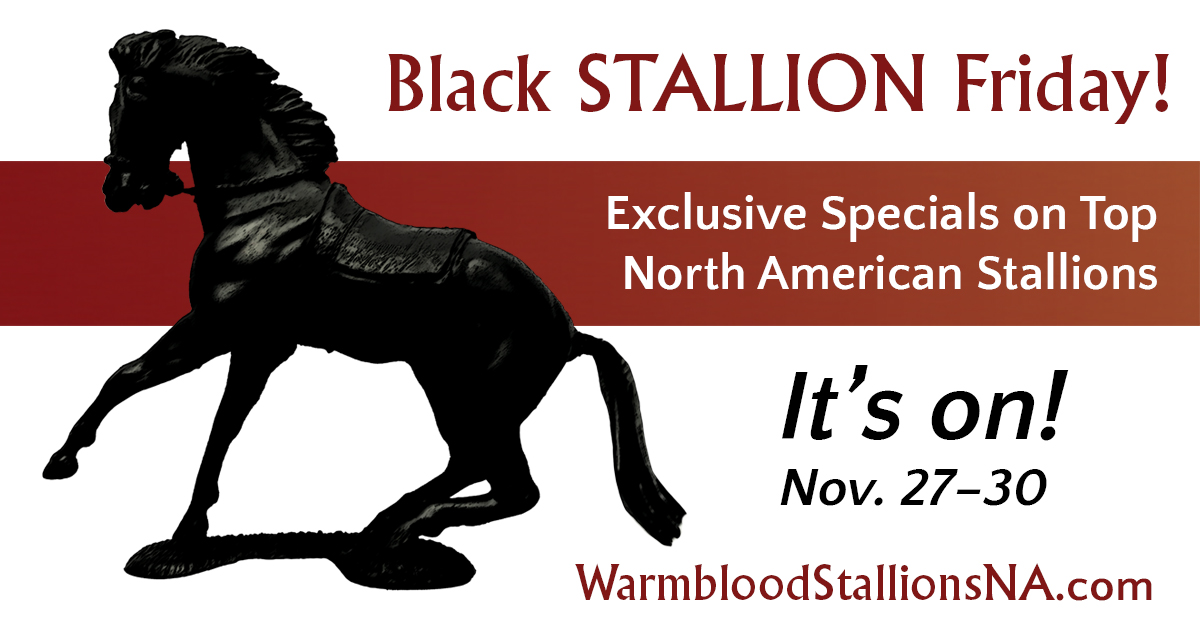 Black STALLION Friday is On!

Black STALLION Friday is on! Save on stud fees for 40+ stallions on our site! Click to visit our special Stallion Gallery for Black STALLION Friday. Find proven sires and young stallions for showjumping, dressage, eventing, hunters. Save now - only through Monday, November 30! ...read more 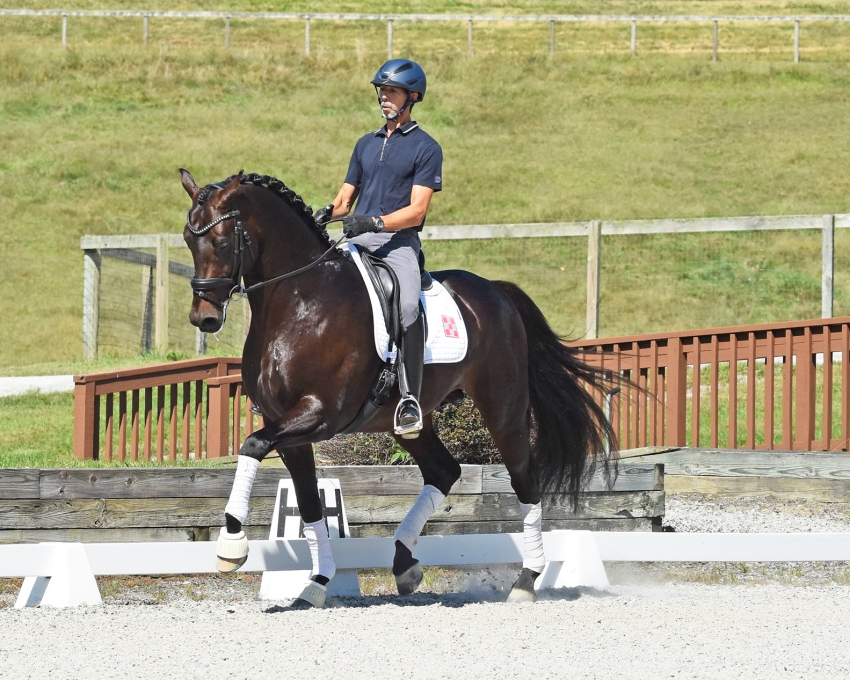 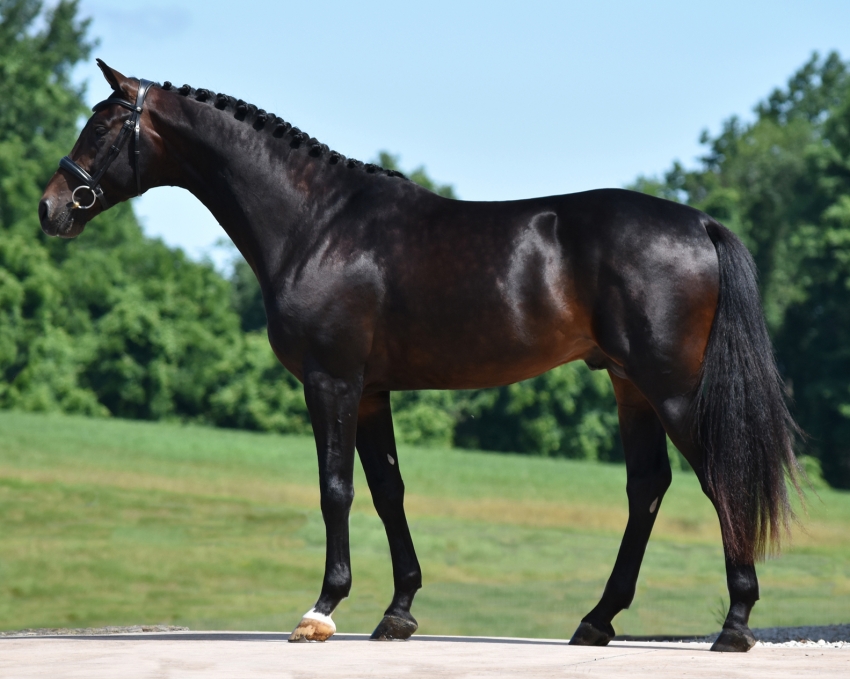 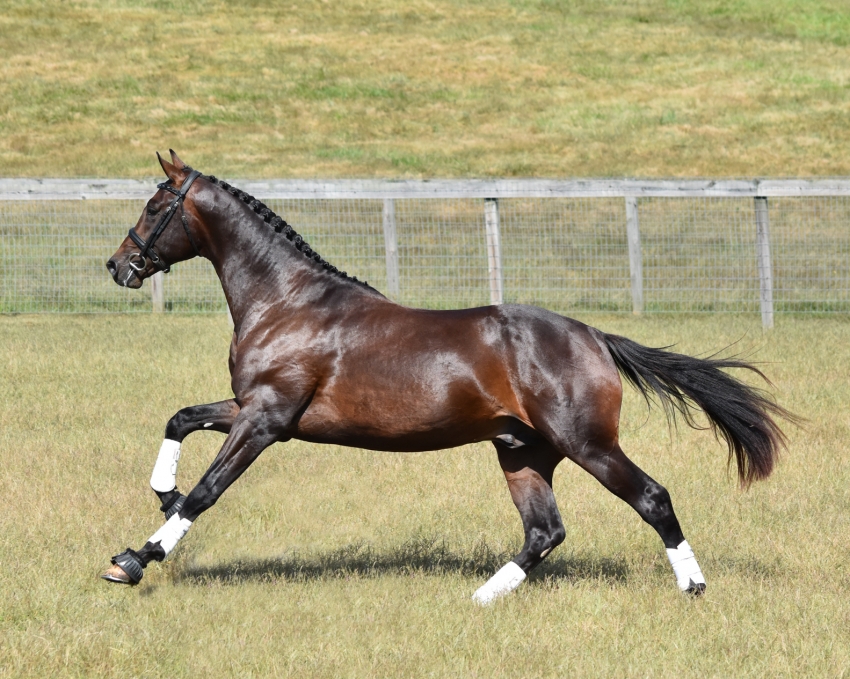 Stallion Name:
Louisville HTF
Breed:
Hanoverian
Breeding Approvals:
AHS, ARS, ISR/Old
Nominations:
Height:
16.2
Date of Birth:
2017
Birth Country:
USA
The Lord Leatherdale-Negro cross has proven an exceptional nick and we are proud to offer Louisville as the next representative of this successful combination. Stallions such as Everdale, Glamourdale, and Chippendale have highlighted the success in both breeding and sport for this pedigree combination and Louisville has his own unique strengths to earn his place as stallion. As a foal, Louisville was an early standout winning the Colts of 2017 class with an 81.1% and the Devon Foal Championship at the prestigious Dressage at Devon. Louisville has been licensed by both the AHS and ISR/Oldenburg, earning scores of 8 or higher for his gaits with both registries.

Louisville’s sire, Lord Leatherdale, is a successful FEI horse bringing in the best of Westfalen breeding lines. His sire Lord Loxley was a Bundeschampionat winner and Silver Medalist at the World Young Horse Championships. His dam, Fairless P, has been an exceptional producer with three approved sons and two approved grandsons to her record. Lord Leatherdale himself has proven to carry on this strong family record and has sired PAVO Cup winners, Young Horse World Champions, and CDI Grand Prix horses.

Louisville’s dam had a very successful competition career that included the USEF Intermediaire Championships and she made her Grand Prix debut by age eight. As a producer, she has already given us an inspection Site Champion, Dressage at Devon winners, a USDFBC Finals Champion, and a licensed stallion. Her sire Negro hardly needs an introduction as he is one of the most proven sires worldwide for his record of Grand Prix offspring, including the Olympic and World Champion Valegro. Negro has been awarded Preferant status by the KWPN, as was his sire Olympic Ferro. Damsire Fruhling (aka Landjonker) was an Advanced Level showjumper whose influence is well-established with 10 approved sons in Germany.

We excitedly await the arrival of Louisville’s first foals in the spring of 2021.