Grand Prix competitor with scores over 80%
< 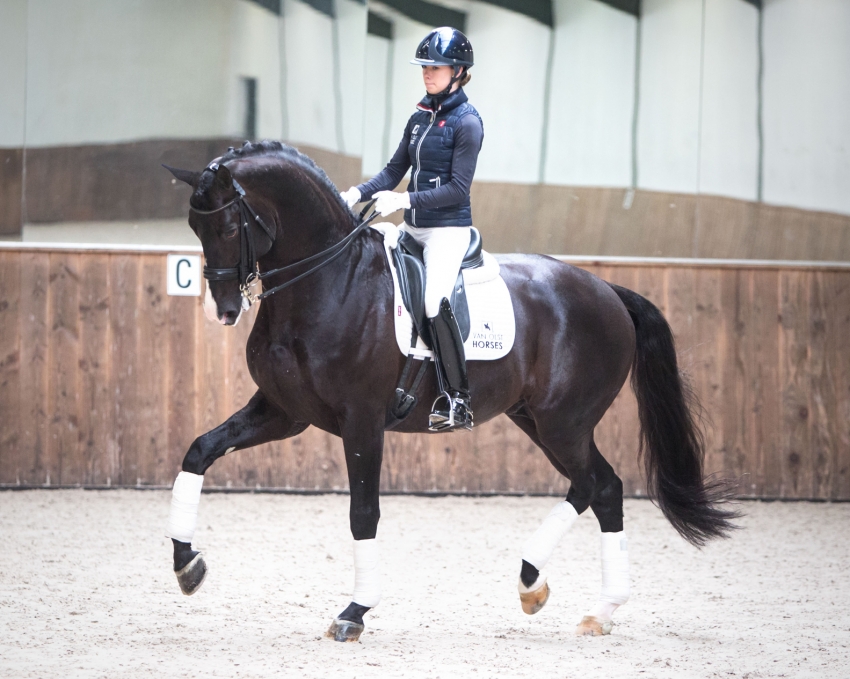 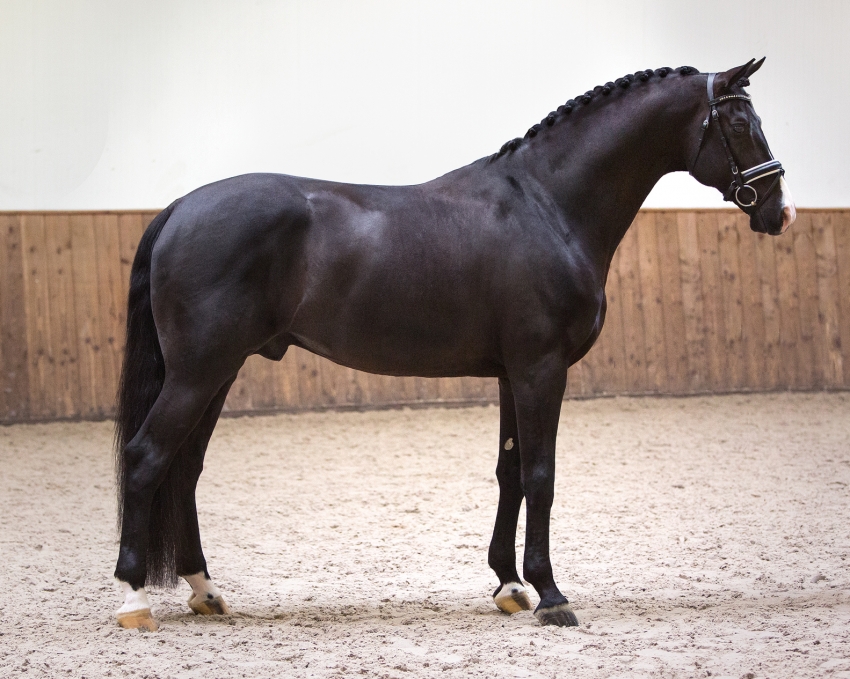 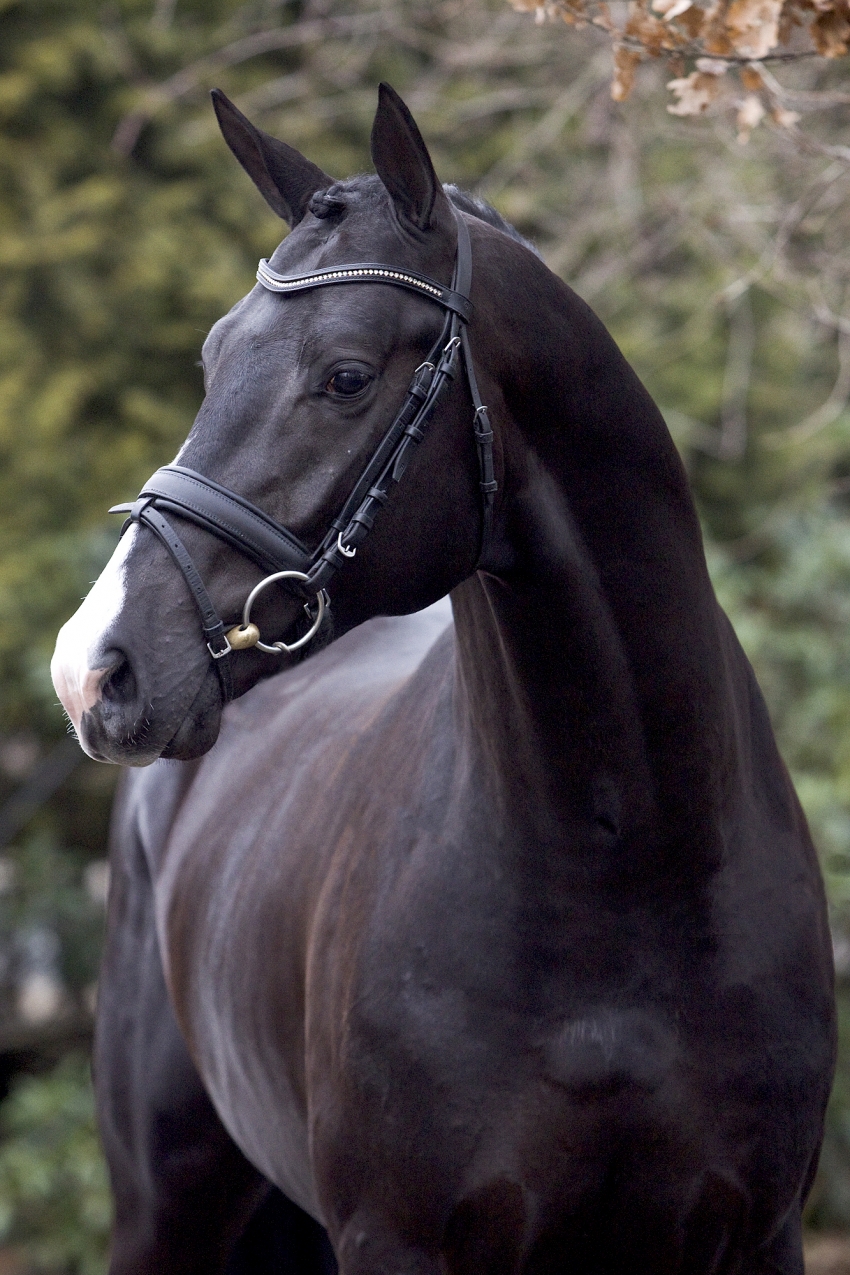 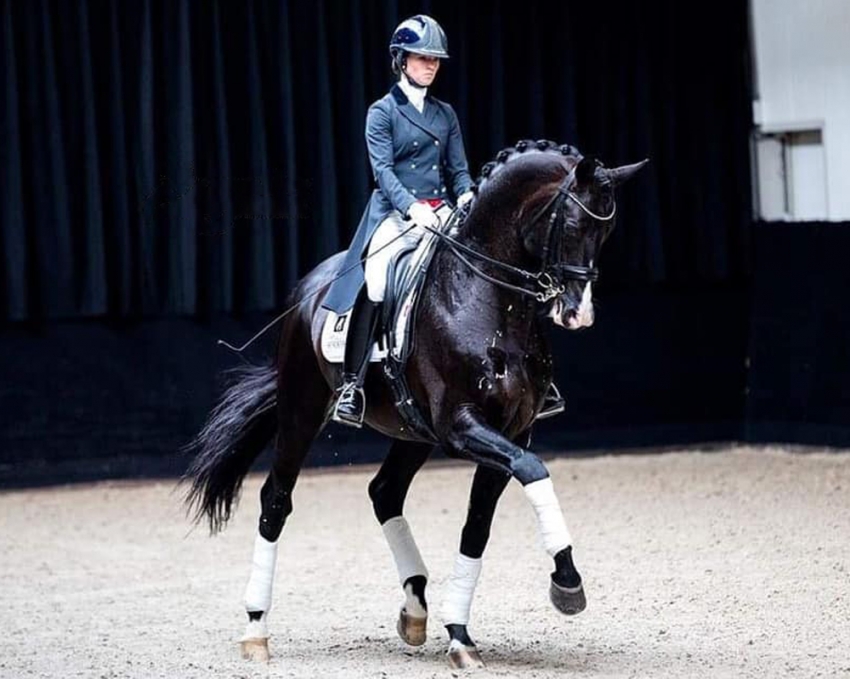 Stallion Name:
Everdale
Breed:
Dutch Warmblood
Breeding Approvals:
KWPN/NA, OHBS/GOV, ANSF, SWANA
Nominations:
Height:
17.0
Date of Birth:
2009
Birth Country:
Netherlands
Everdale was Champion of his Stallion Test and earned scores of 9 for the walk, canter, rideability, and attitude. He won the PAVO Cup Finals for 4-Year-Olds and by age 10 was winning at Grand Prix CDI’s with scores well into the 70’s, including a top 10 finish at Aachen in 2019. Under Charlotte Fry, the potential of this stallion for top sport is unlimited.

Everdale’s sire, Lord Leatherdale, is himself an FEI horse who is well regarded for rideability and character. His offspring have competed at the PAVO Cup Finals, World Championships for Young Horses, and the FEI arena. Frequently crossed on Negro daughters, this has been one of the best nicks in KWPN breeding in recent years. Everdale’s damline is particularly strong and the mares have been highly decorated, including his great-granddam who is a full sister to the approved stallion Havidoff. Grandsire Negro had a very successful FEI career and has numerous offspring competing at Grand Prix, including of course the Olympic & World Champion Valegro.

Everdale has proven very popular with European and US breeders. He stamps his neck, uphill balance, powerful gaits, and an excellent canter on his offspring. He already has several approved sons to his record and his offspring are highly placed in prestigious competitions including qualifying for the PAVO Cup, USEF Young Horse Championships, and the World Championships for Young Horses. 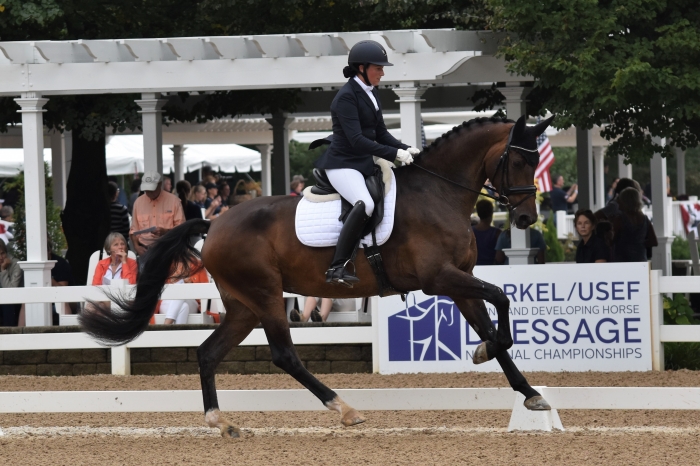 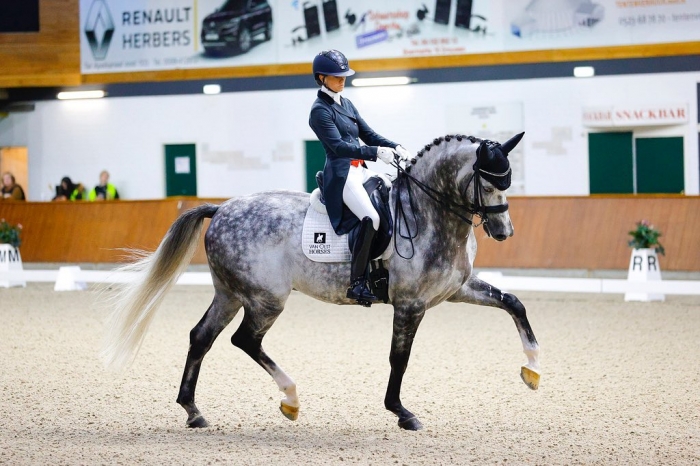 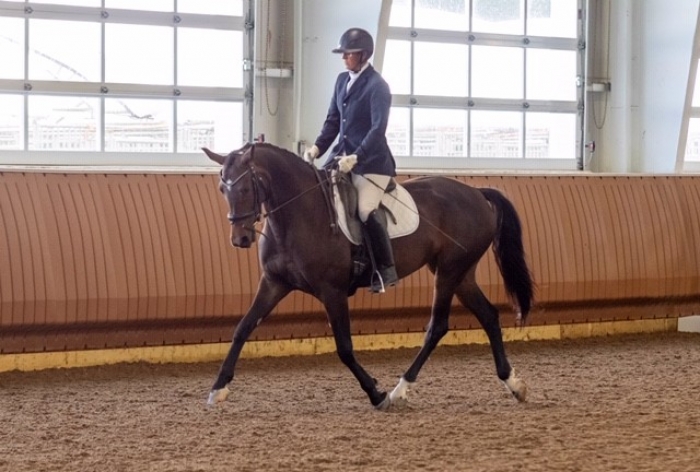 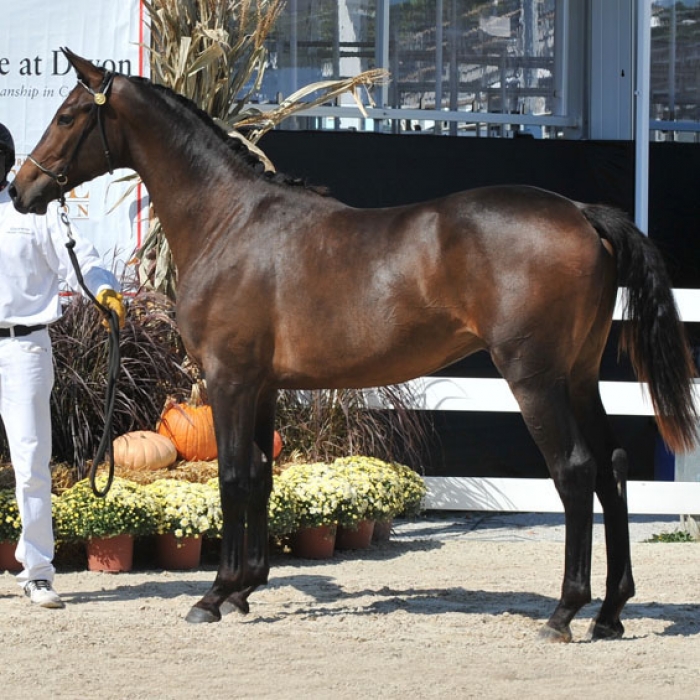