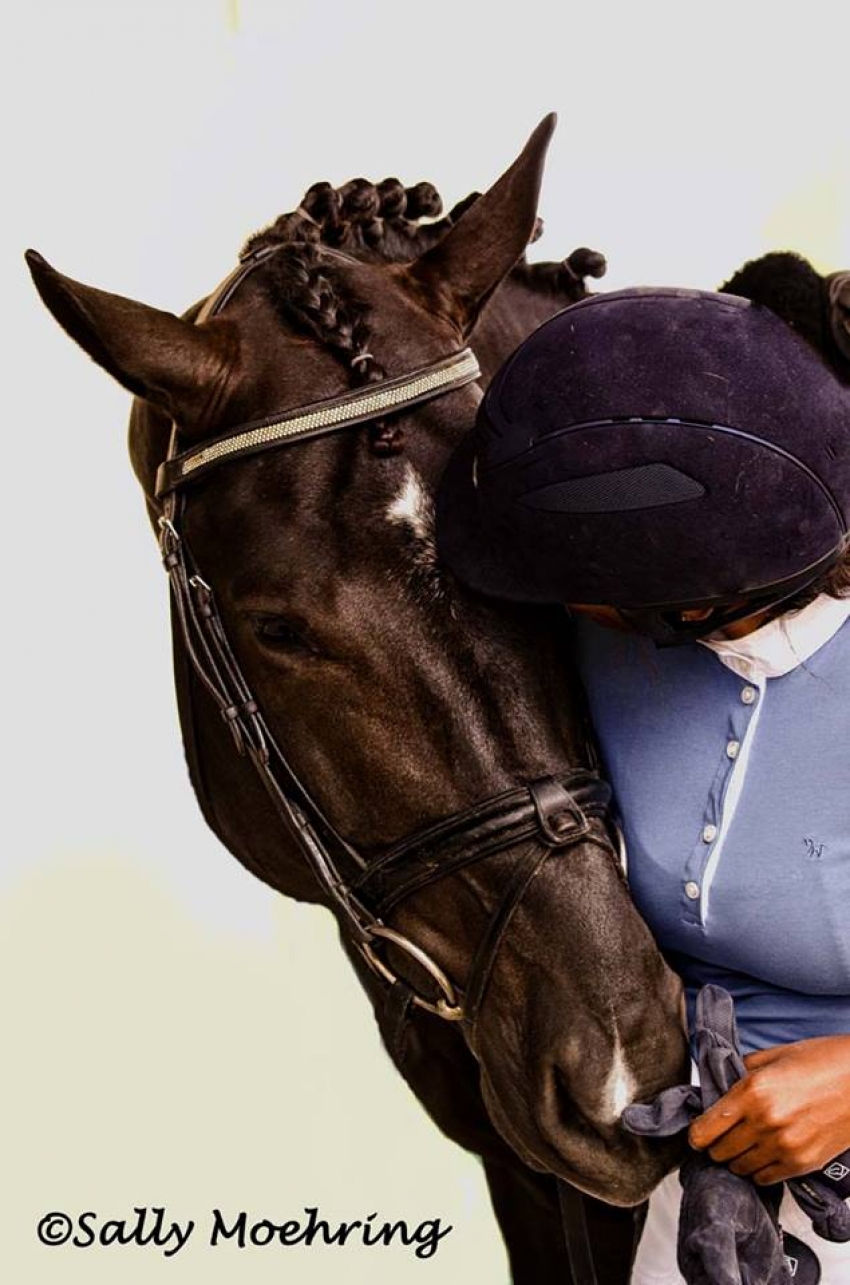 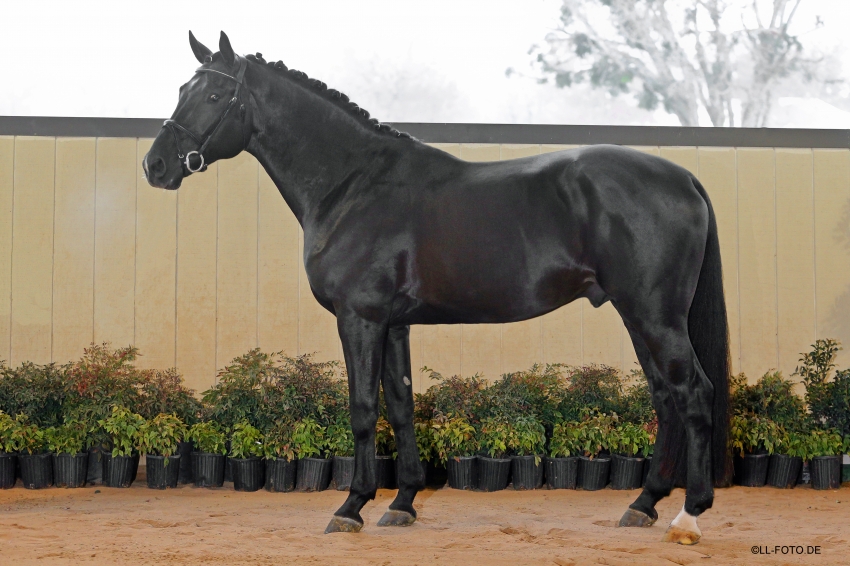 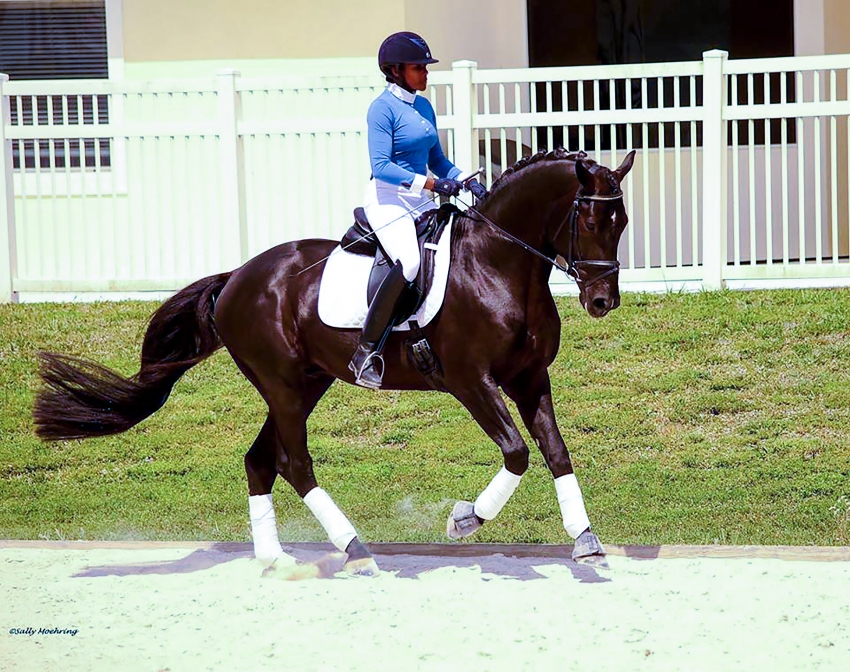 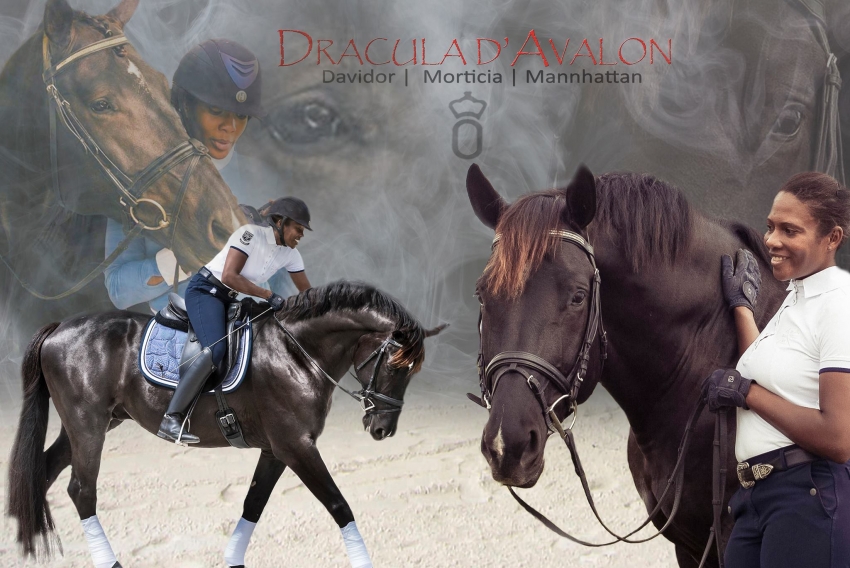 Stallion Name:
Dracula d'Avalon
Breed:
Oldenburg
Breeding Approvals:
OHBS/GOV, RPSI, Westfalen
Nominations:
Height:
16.2
Date of Birth:
2009
Birth Country:
USA
Avalon Equine's breeding goals have always been to produce International caliber horses that the amateur owner/rider could compete. In order to accomplish that, we believe that not only does a horse have to be athletic, talented and have a flawless conformation, it must also possess a temperament that is flawless, as well. With Dracula, we believe we have accomplished that. His dam, Morticia, is one of our top broodmares that has produced two licensed sons. Morticia is by Mannhattan who himself competed to Level 8 in the jumpers before retiring due to an injury. She is out of a Frohwind daughter that also competed successfully in dressage until becoming a broodmare.

Dracula is by Davidor. Davidor is an impressive black Hanoverian stallion by Davignon and out of Wanessa (Warkant/Eiger). Davidor was a proven FEI stallion, having shown successfully through Intermediare in Germany before his importation. His sire, Davignon I, is considered to be one of Donnerhall’s best sons, having earned Class I scores at his licensing in 1991 before going on to win the Bundeschampionat in 1992. Davidor’s damsire, Warkant, is by World Cup I, who also sired the famous Weltmeyer. Like Davignon I, Warkant earned Class I scores at his performance testing and is the sire of numerous approved sons, as well as top competition horses such as Hubertus Schmidt’s Olympic mount, Wansuela Suerte. Davidor’s dam, Wanessa, is a proven producer and a Bundeschampionat winner as well. She has consistently been represented at stallion licensings by her sons and produced mares of top quality.

Dracula is currently in training and will compete with his co-owner, Philesha Chandler! 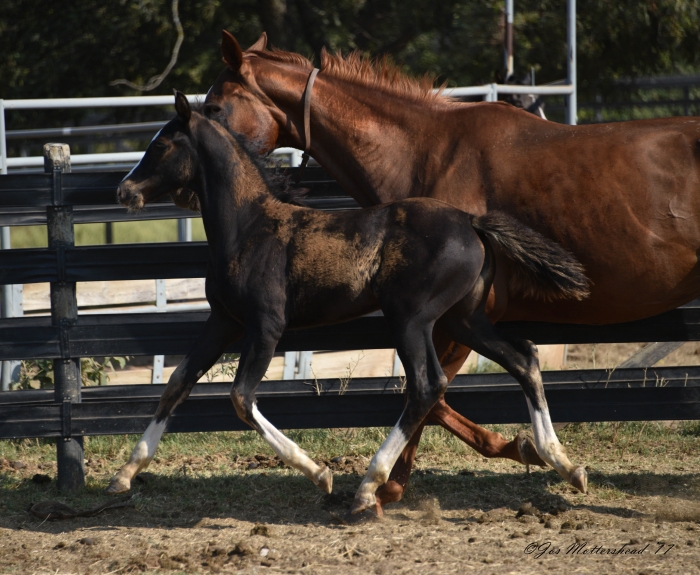 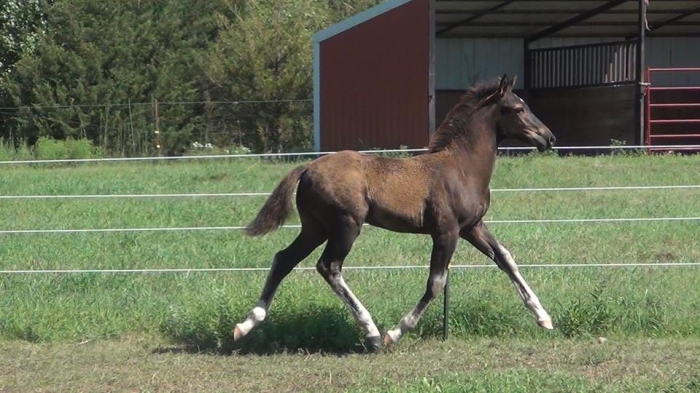 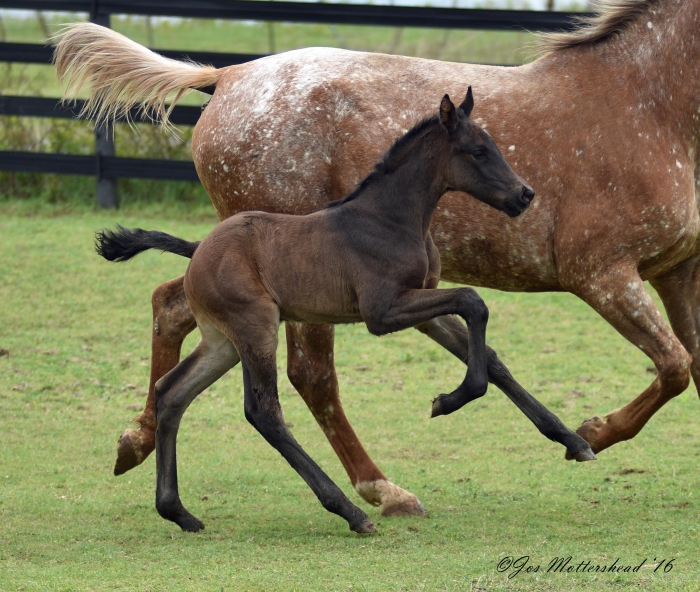 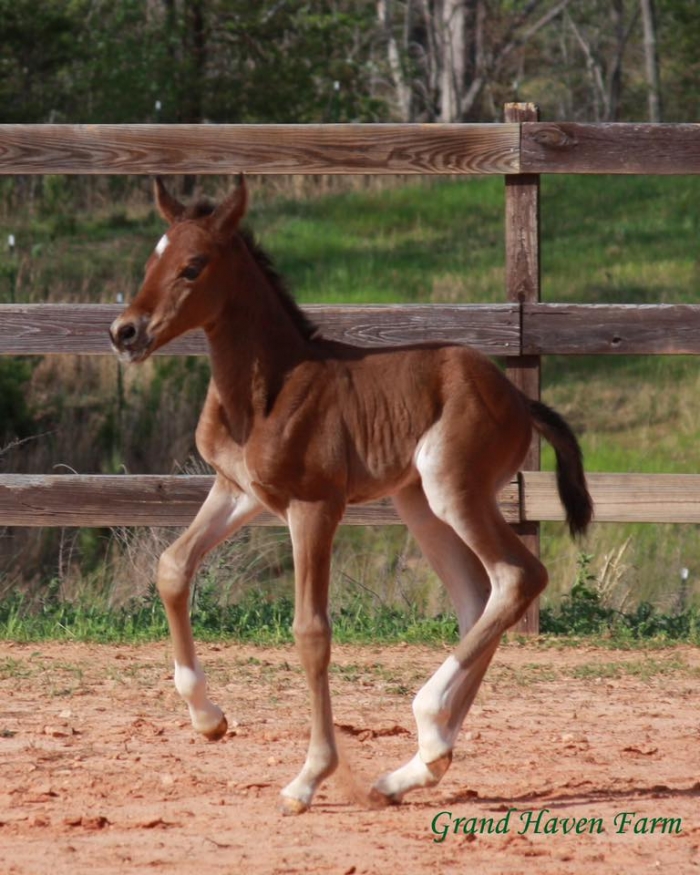