World Champion 7-YO, Winner at PSG/Inter I, and now competing GP!
< 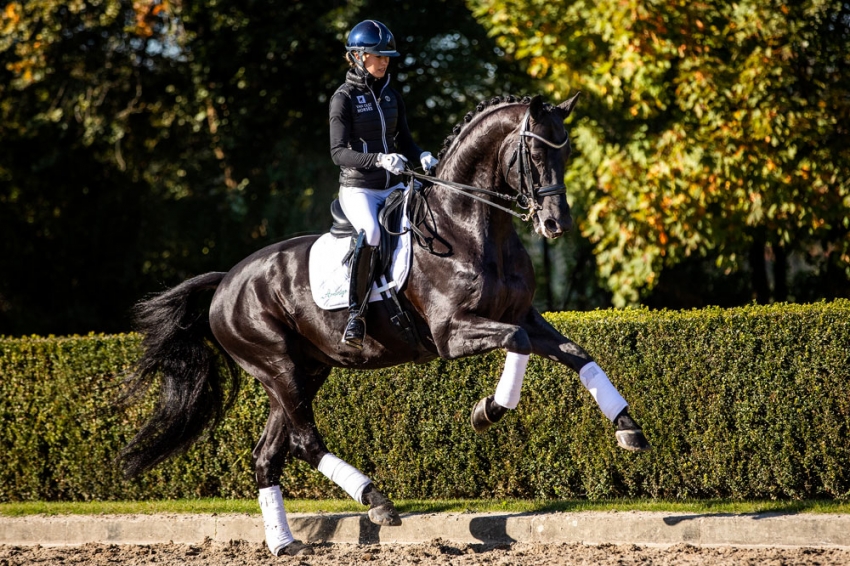 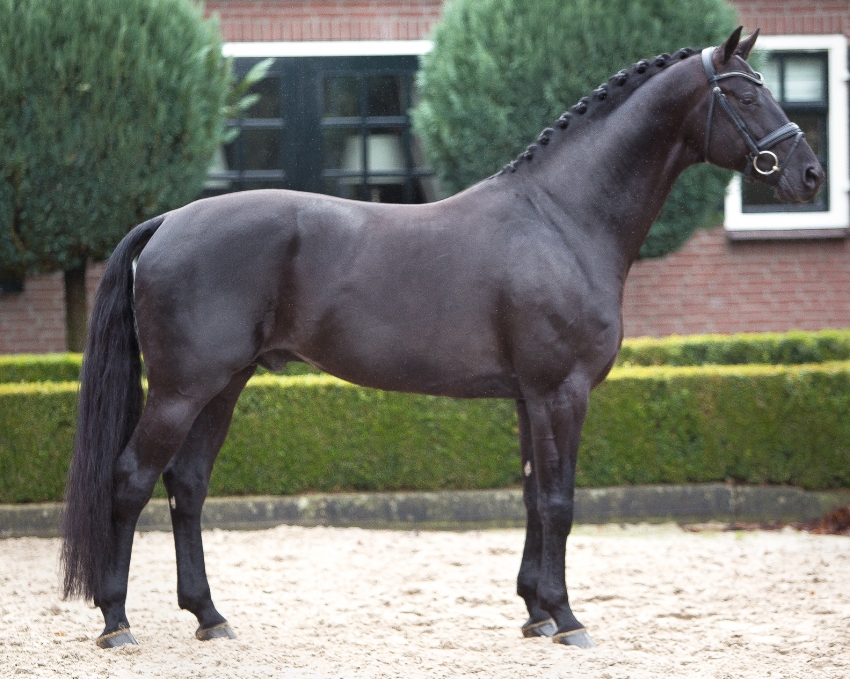 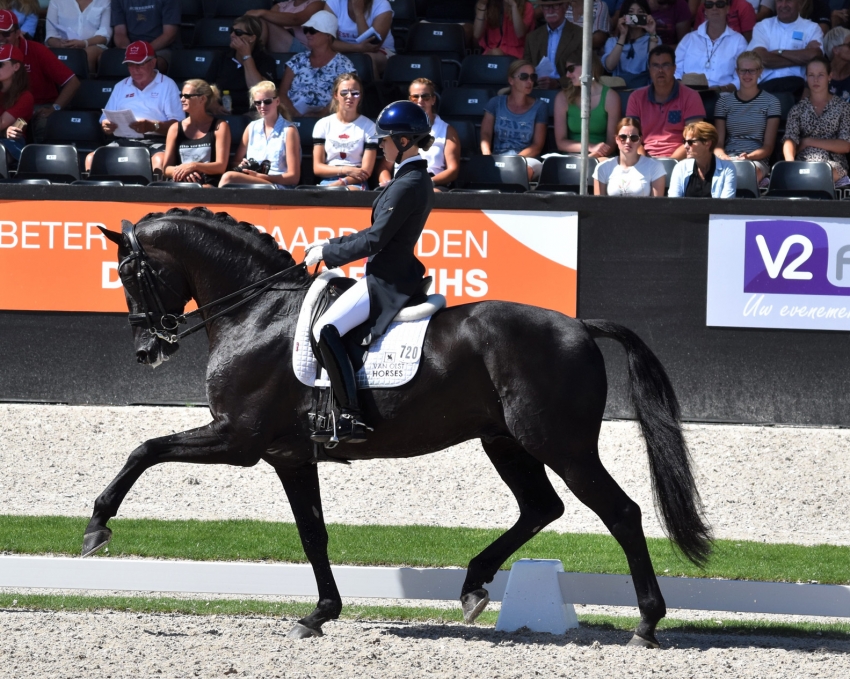 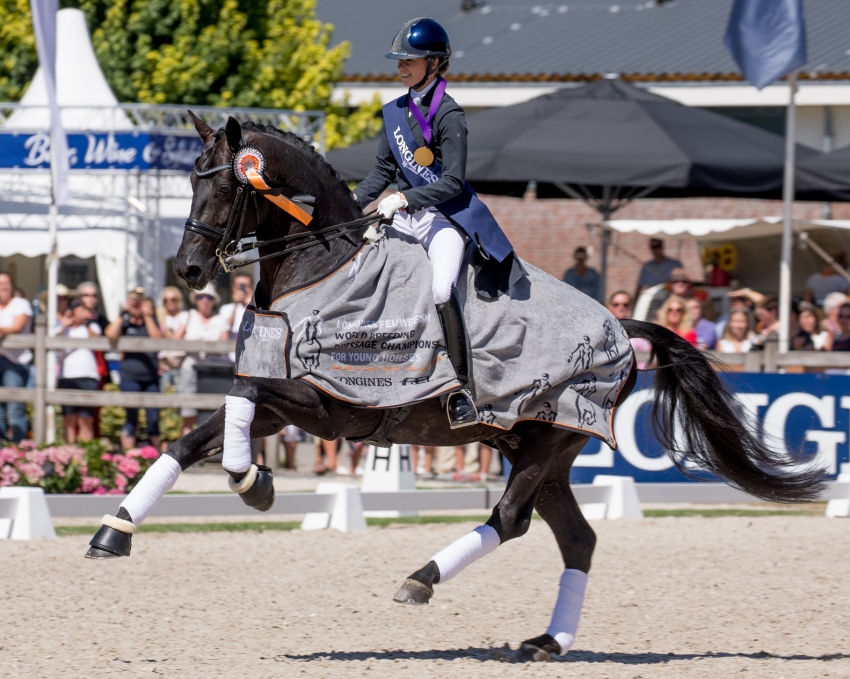 Stallion Name:
Glamourdale
Breed:
Dutch Warmblood
Breeding Approvals:
KWPN/NA, OHBS/GOV
Nominations:
Primary Discipline:
Dressage
Height:
16.3
Date of Birth:
2011
Birth Country:
Netherlands
Glamourdale impresses us with each step in his career! He was named Champion of his KWPN keuring, placed second at his Stallion Performance Test earning multiple scores above 8.5 or higher, and finished in the Top 10 in the PAVO Cup Finals and the WBFSH World Championships. In 2018, Glamourdale commandingly won FEI World Championships for Young Horses where he earned scores of 9.8 for his trot and a 10 for the canter and the following year he won the Small Tour at Aachen. In 2021, Glamourdale made his International Grand Prix debut and earned scores up to 83% and finished 5th in the Grand Prix and 2nd in the Special at the Aachen CDI4*.

Glamourdale’s sire, Lord Leatherdale, was Reserve Champion of his Stallion Performance Test and is a successful FEI competitor as well as a sire of Olympic medalist Everdale. His dam is half-sister to the approved stallion Numberto and has been an exceptional producer including two Elite daughters. Damsire Negro is proven choice for producing Grand Prix horses, including the Olympic Gold Medalist, World Cup Winner, and World Equestrian Games Gold Medalist, Valegro. 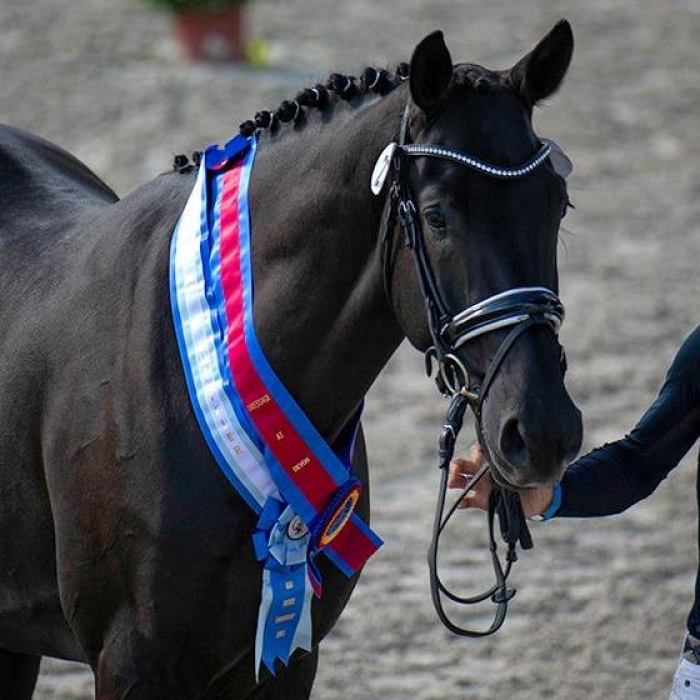 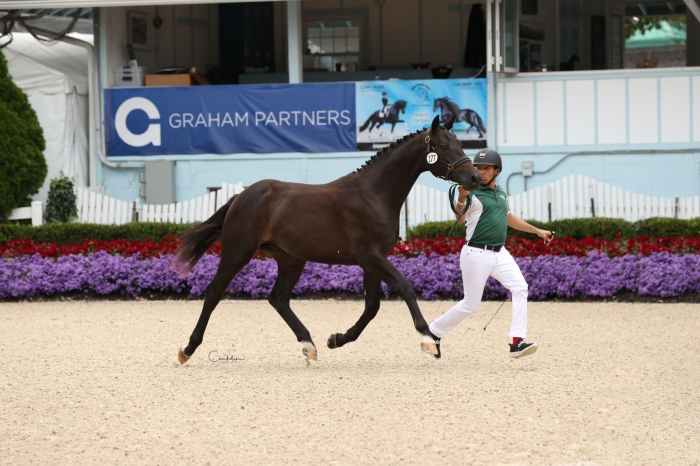 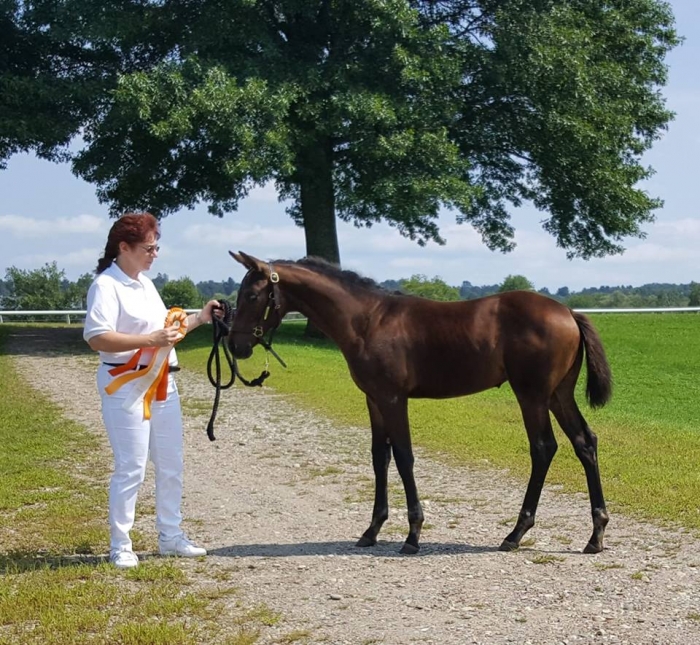 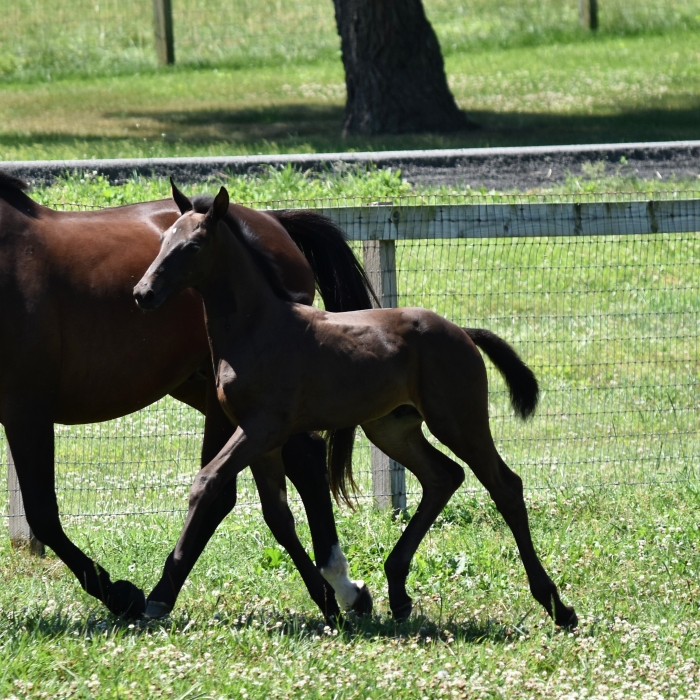