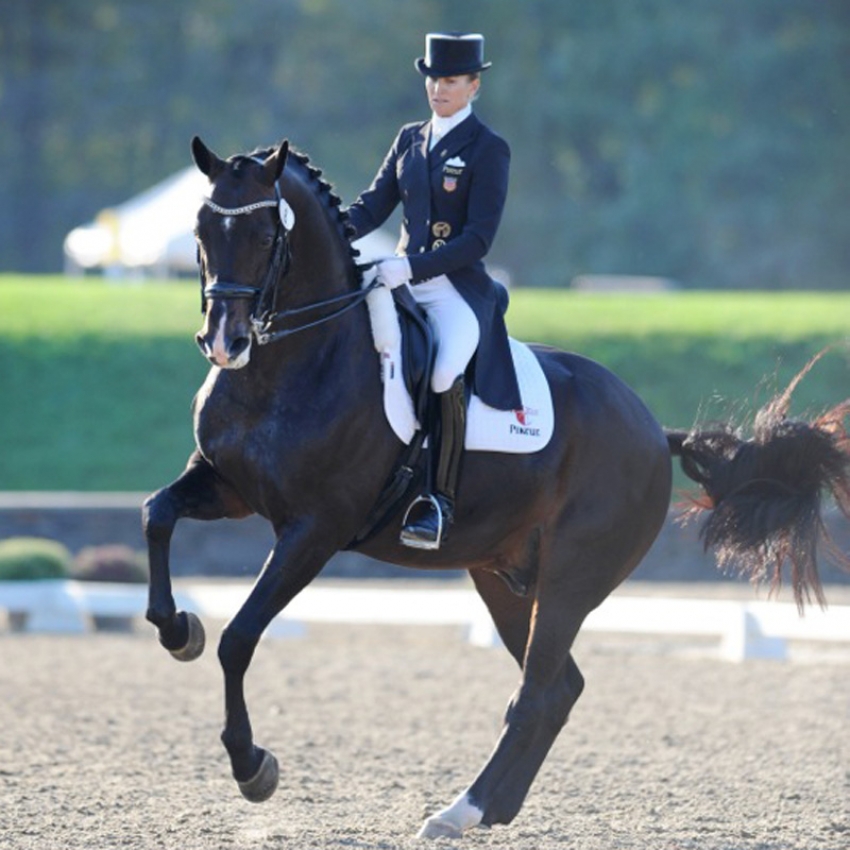 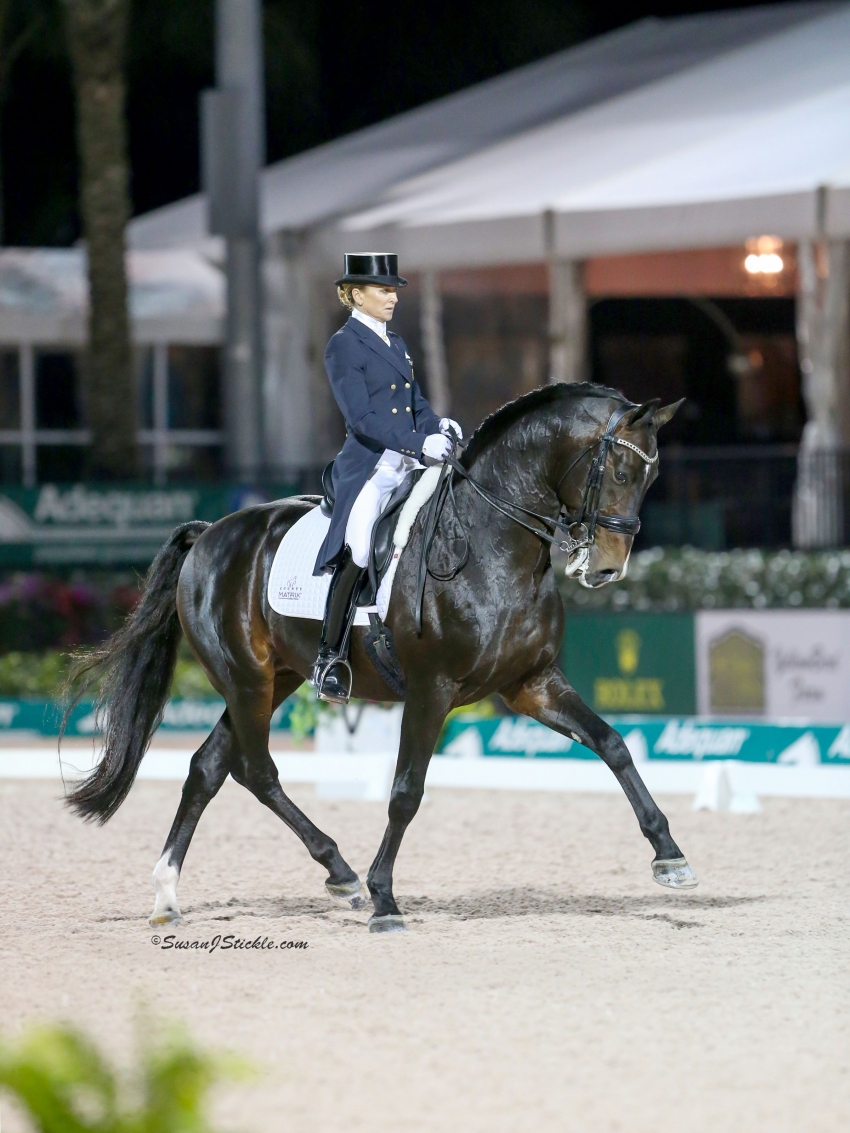 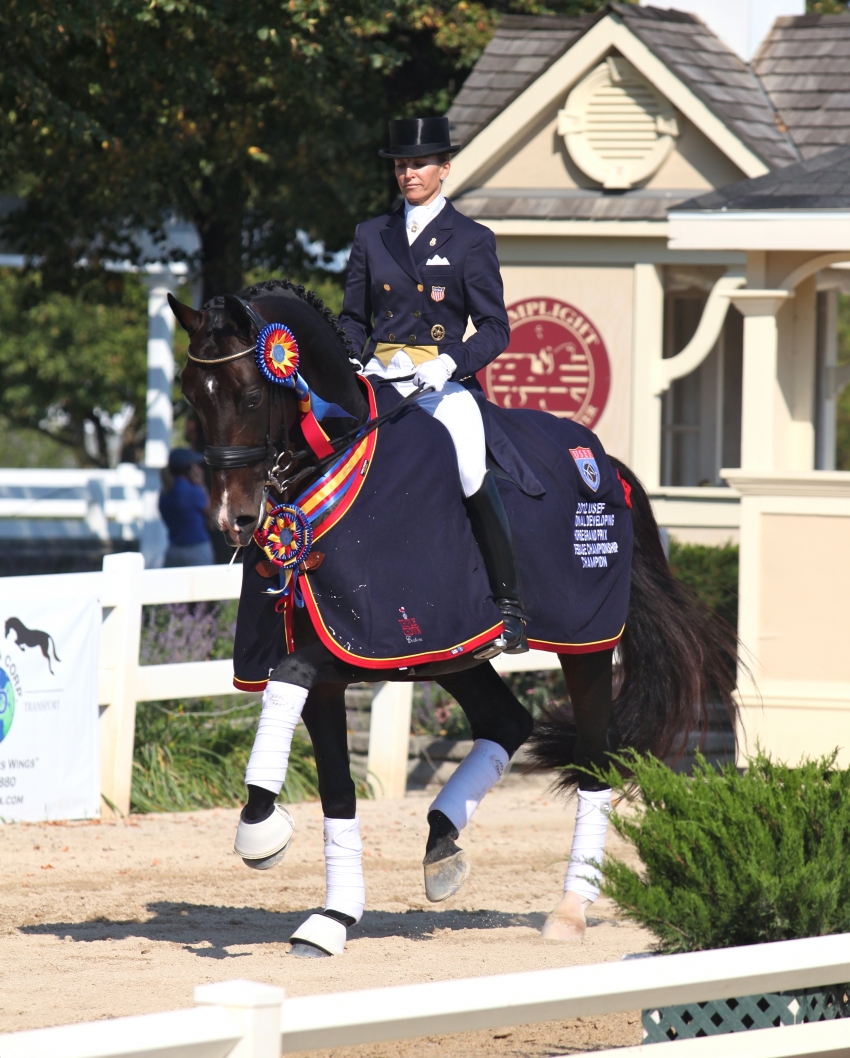 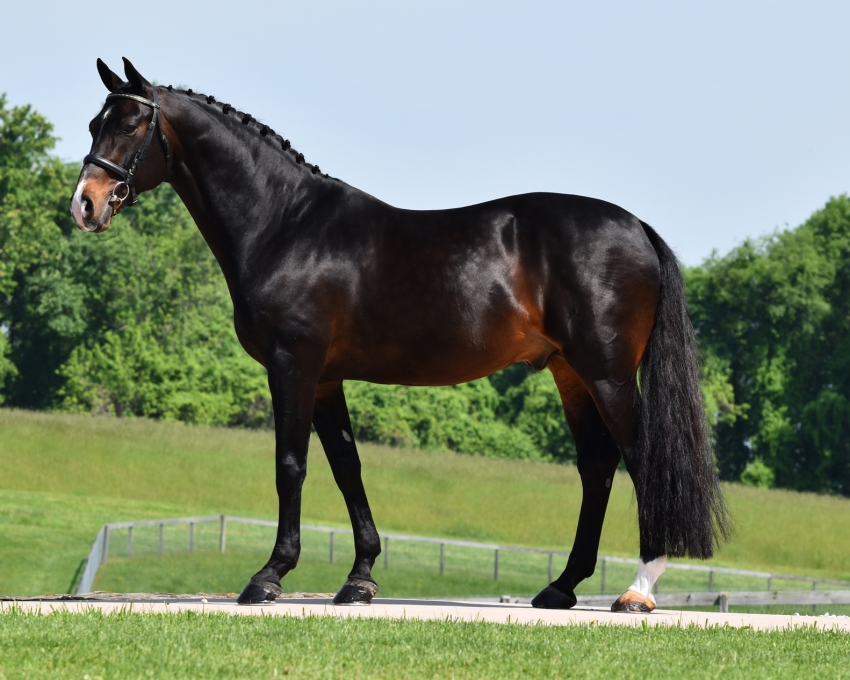 Pikko del Cerro descends from a family full of FEI horses. His sire, Pik L, had an extensive show career that included two Pan-American Games, USDF Horse of the Year titles, and three USEF Junior National Championships with 3 different riders. Cerro’s damsire, Rohdiamant, was long-listed for the US Olympic Team with rider Lisa Wilcox and had a significant impact as a breeding stallion, particularly through his daughters. Great-grandsire Grundstein II was a versatile sire of both dressage and show jumping horses that have competed at the WEG and Olympic Games.

We have been very happy with the Pikko del Cerro foals as they clearly show his expression and athletic movement, as well as his fun personality. Compact, uphill, and with a good amount of bone they stand out as real athletes. His oldest foals have been smart and willing to start undersaddle and his youngest are garnering fantastic comments from breed registry officials. In 2019, the Pikko del Cerro offspring earned him top honors as the USEF Dressage Breeding Sire of the Year. Pikko del Cerro is clearly showing us the positive impact he can have in the coming years. In 2020, Picco de Leon HU finished Reserve Champion in the USDF Breeders Championship Southern Series Final, helping Pikko del Cerro secure a top place in the USEF Dressage Breeding Sire rankings. 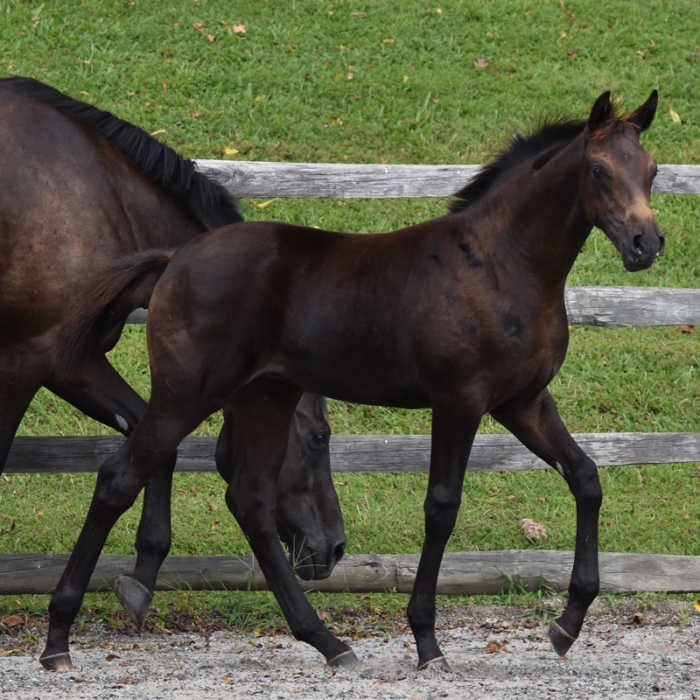 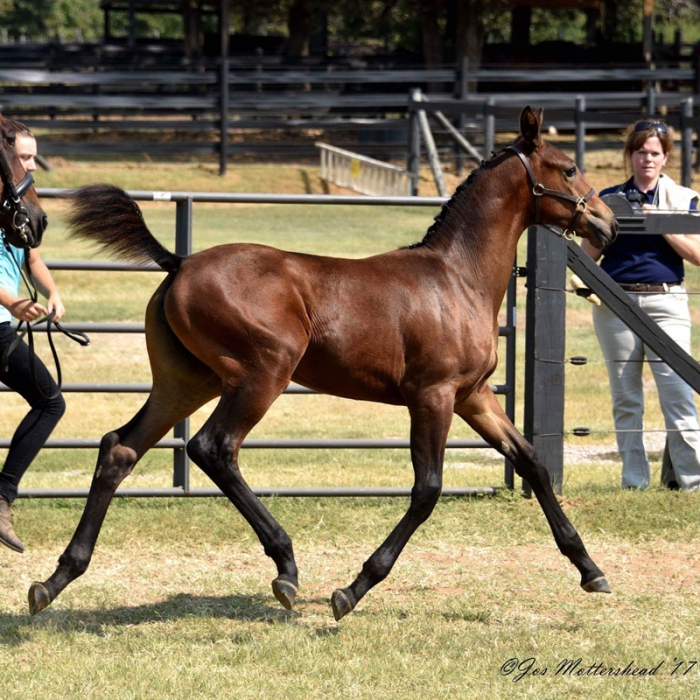 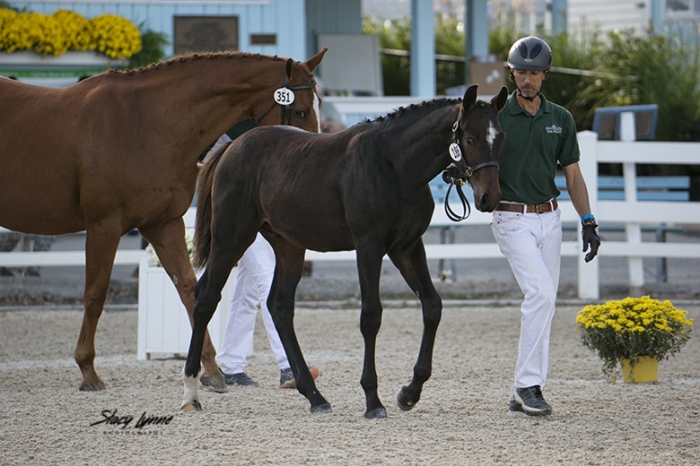 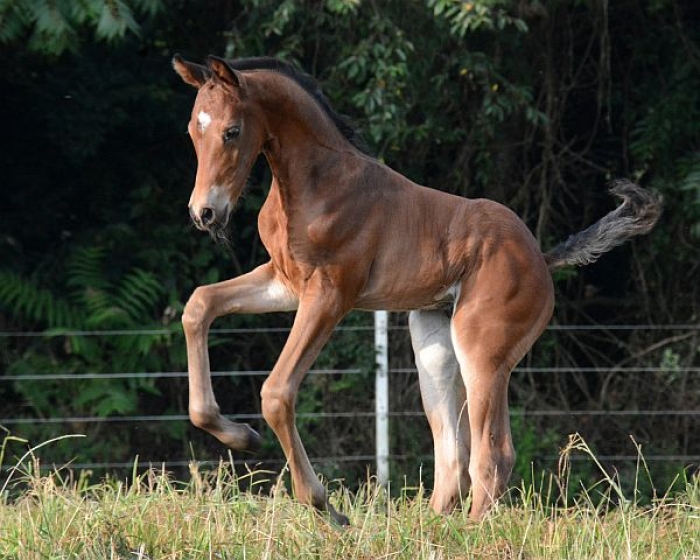