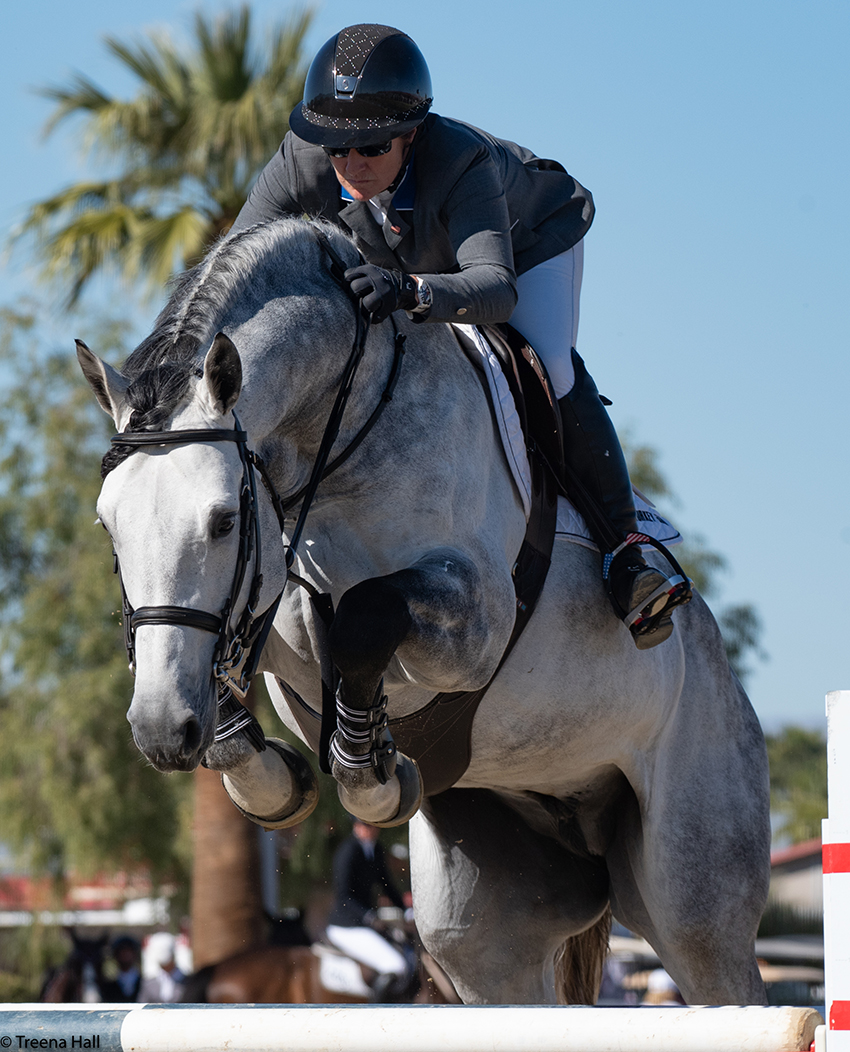 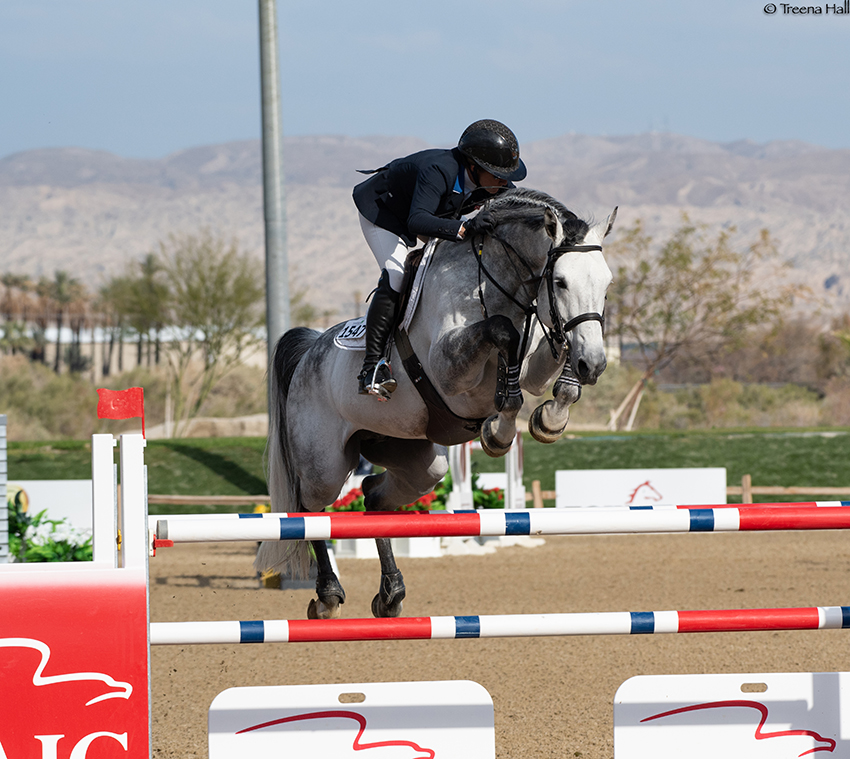 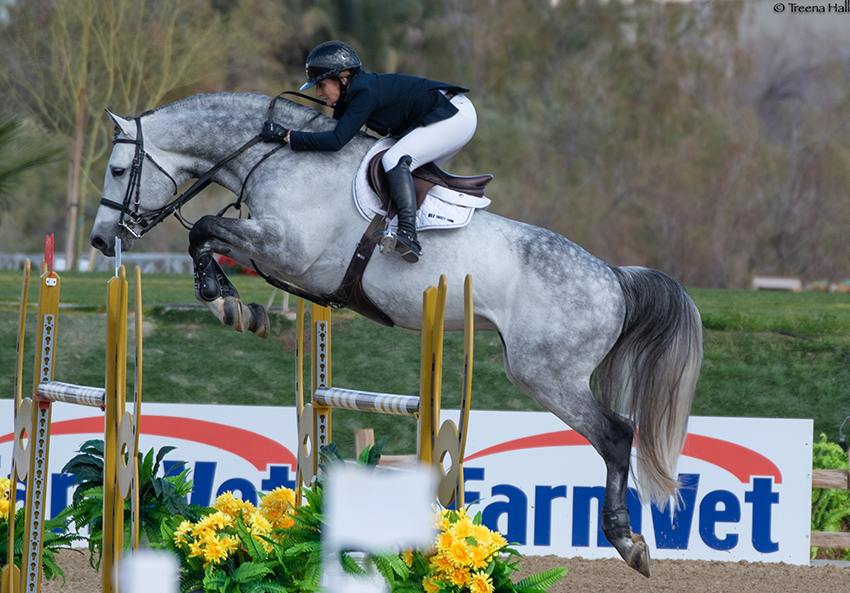 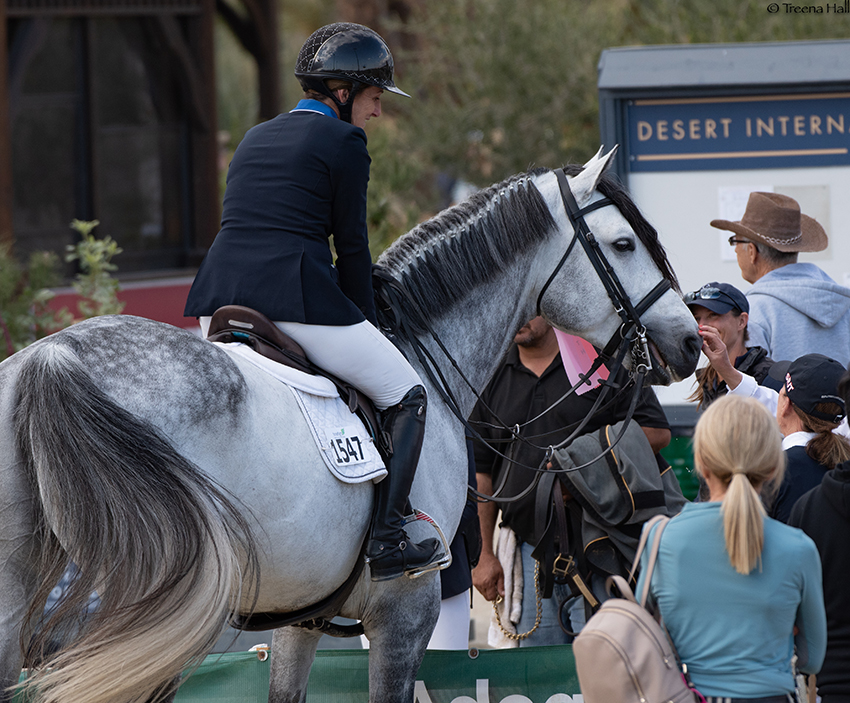 Leapfrog's partnership with Mandy Porter began during his 5-year-old year. He is a fan favorite with a correct jump and an affectionate personality. 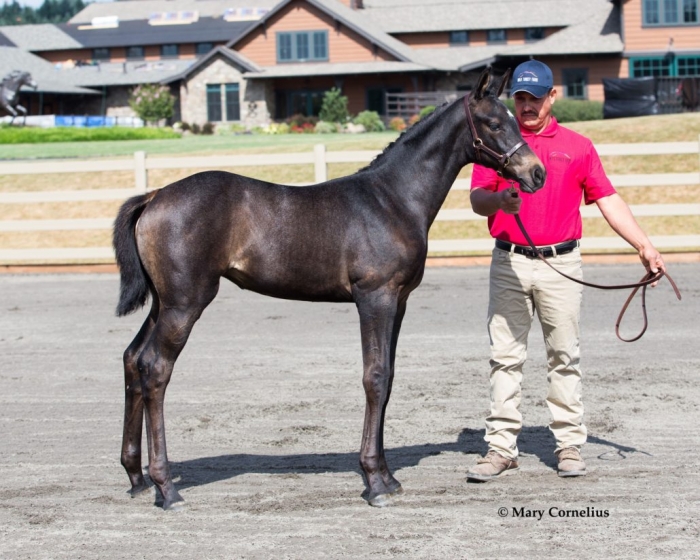 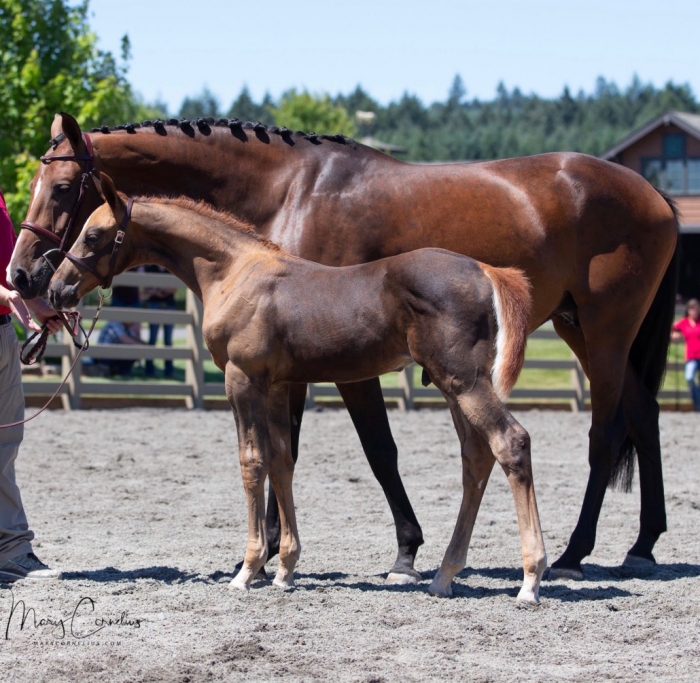