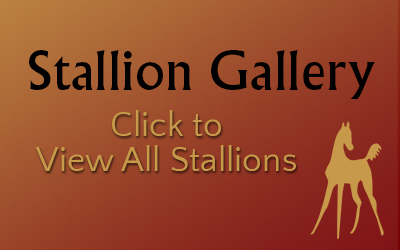 At WarmbloodStallionsNA.com, what we do is to find many of the best stallions owned in North America, and present them here. Gathered in one place are proven sires and up-and-coming young studs. Nearly 100 are listed, so you can find the perfect match for your mare. Find links and banners on this page, or click to browse our Stallion Gallery to find the stallion of your dreams! ...read more 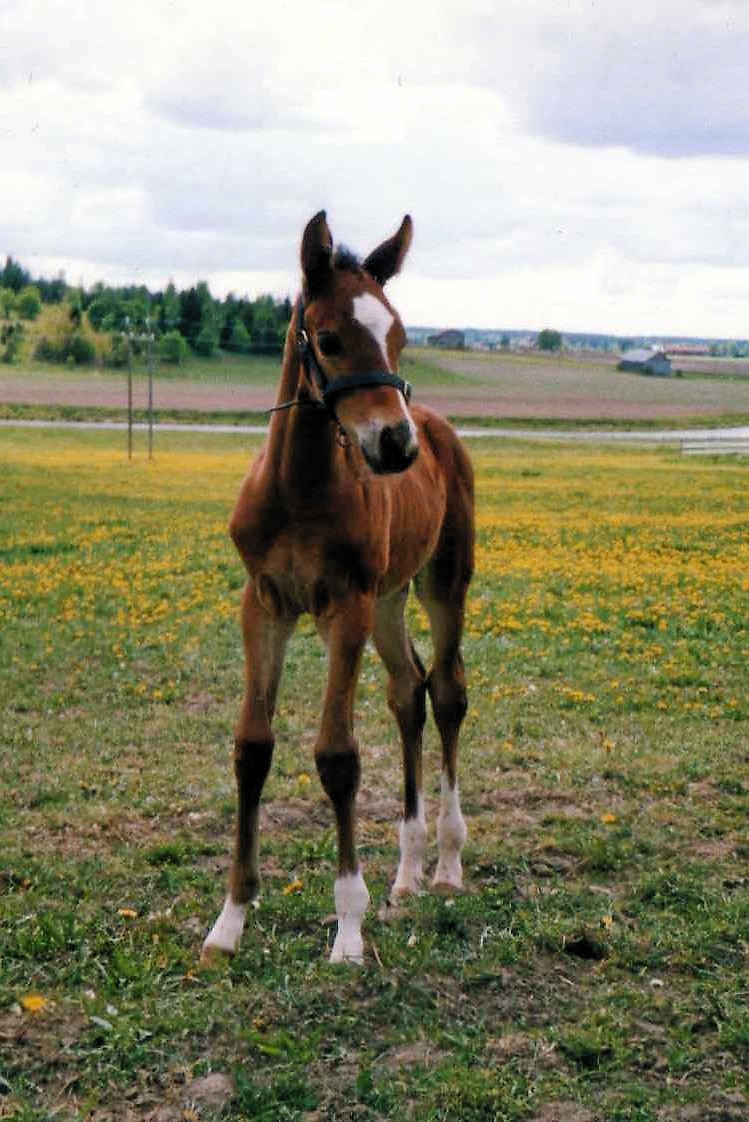 Did you know that foals typically spend 80% of their time standing still? A study has shown that that is the case with Standardbred foals between 2 and 5 months. It's probably true of other breeds as well, and it has implications for proper bone development. ...read more 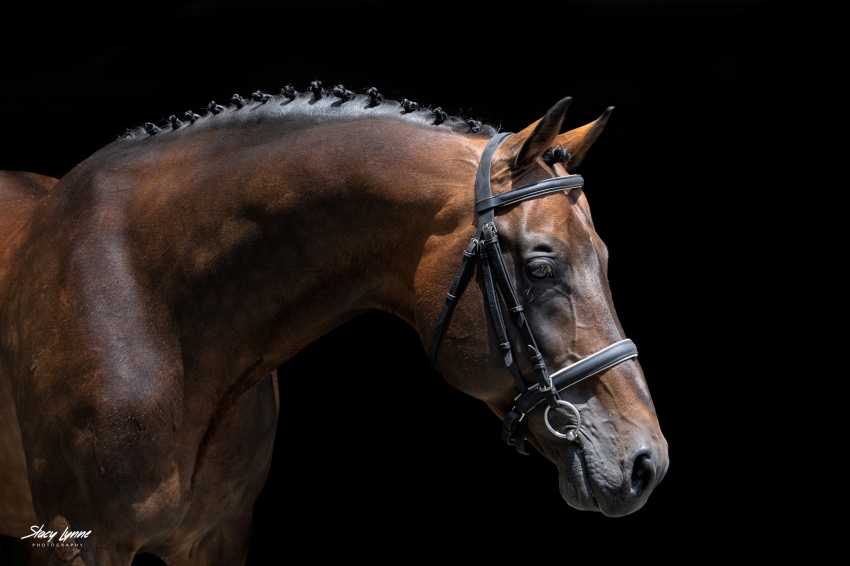 The show will go on - virtually! The 2020 virtual show schedule will mimic the in-person show, using past videos plus new interviews from top competitors such as George Williams and featuring the best of the best in the breed and performance divisions. The Silent Auction includes breedings to Iron Spring Farm and Hilltop Farm stallions. ...read more 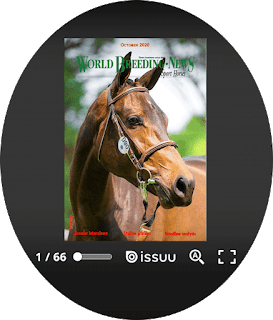 The October edition of the World Breeding News has been released. If you're interested in breeding news from all over the globe, check it out. On page 24 is another article about the growing capabilities in gene editing, which has the potential to change everything we know about breeding and competing sport horses. Of special interest to North American breeders, a quick tour of the Canadian province of British Columbia, with its four distinct areas, each with its sport horse breeding farms. Paul Loomis, of Select Equine Sires, contributes an article on how to understand progressive motility in stallion semen. ...read more 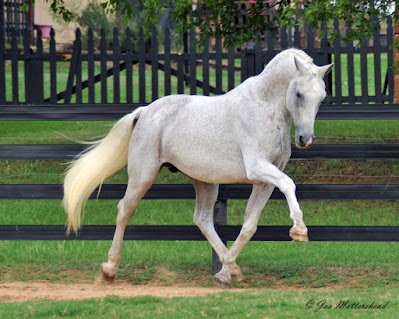 In our new Story, meet Mannhattan, a 29-year-old Oldenburg stallion owned by Kathy St. Martin and Jos Mottershead of Avalon Equine. With Stallion Stories you get to meet each stallion "at home" - behind the scenes. Find out what Mannhattan is really like, what surprised Kathy, and what she loves best about him. ...read more 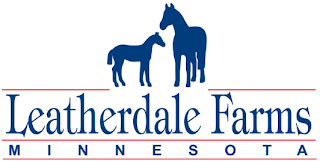 Leatherdale Farms is proud to partner with the American Hanoverian Society to sponsor prize money for their 8th Annual AHS Yearling and Two-Year-Old Futurity during their inspection tour! Dedicated to providing breeders world-class Hanoverian stallions with both classic and modern bloodlines, Leatherdale Farms is passionate about high-quality sport horses in the United States. ...read more 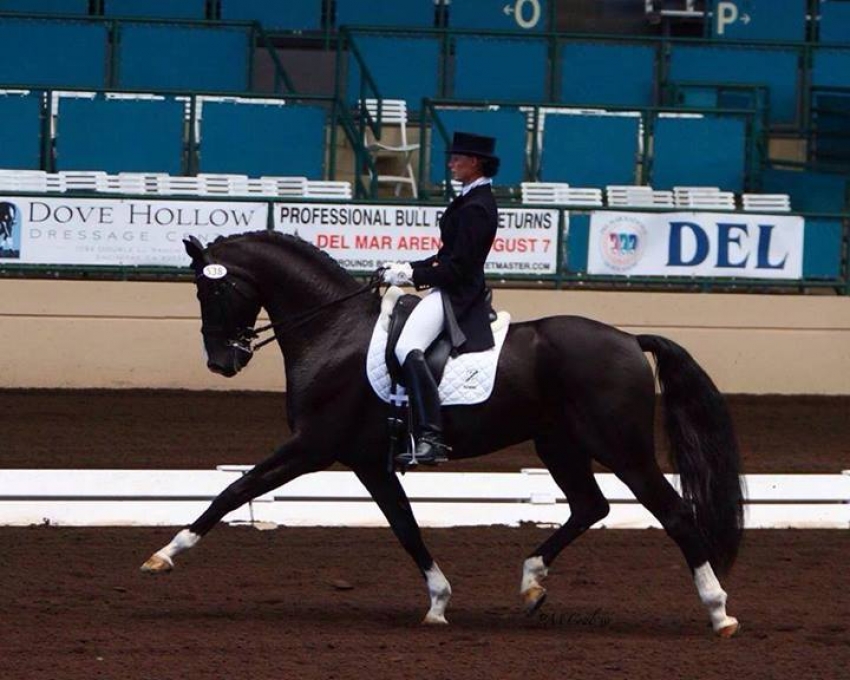 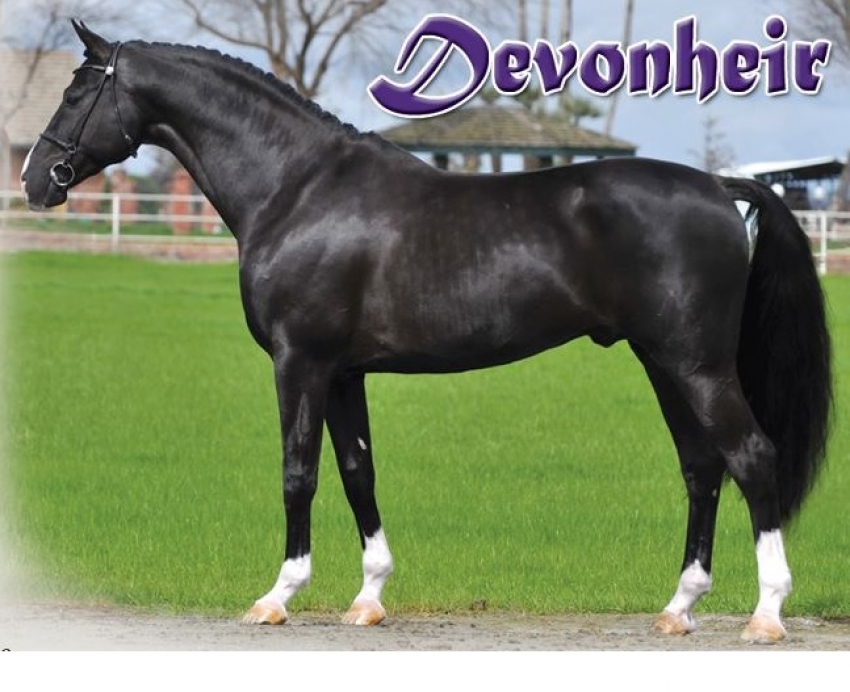 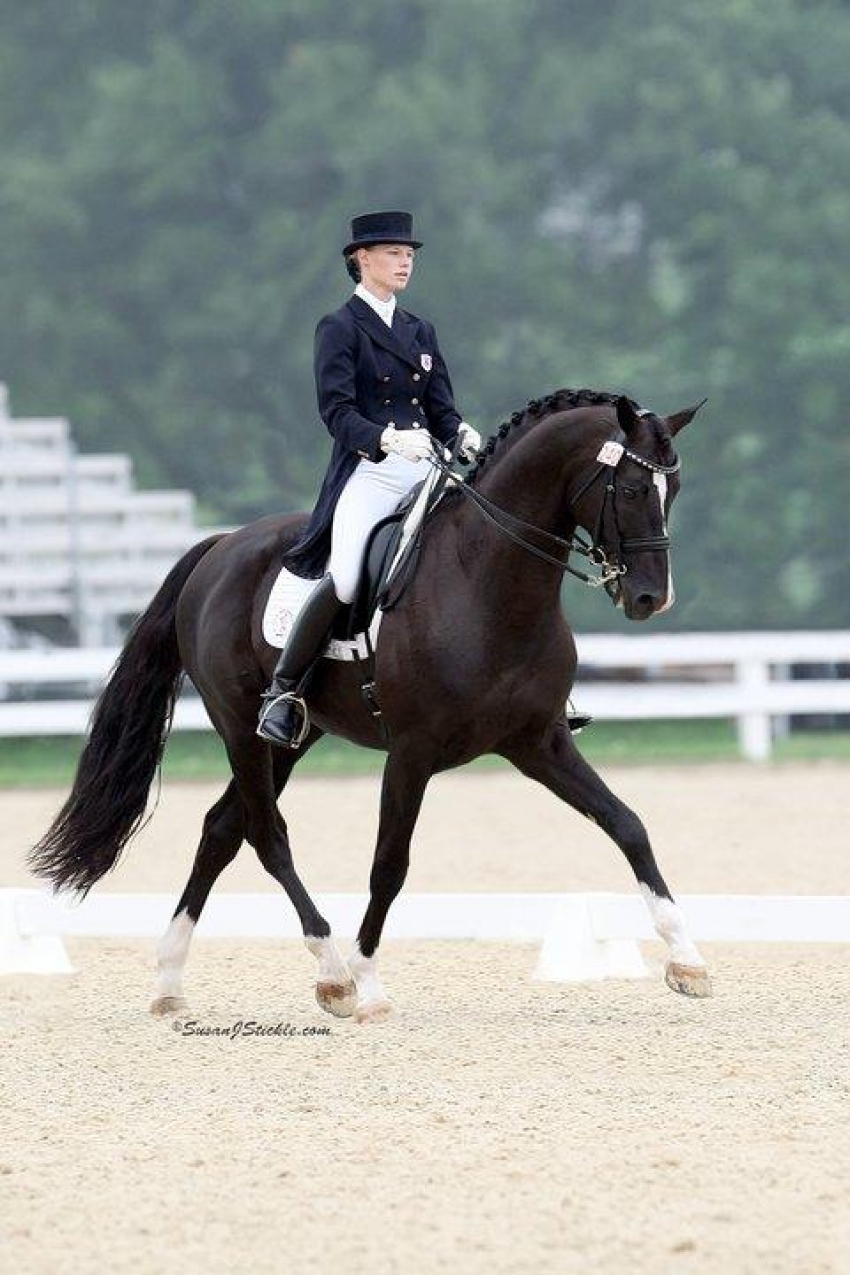 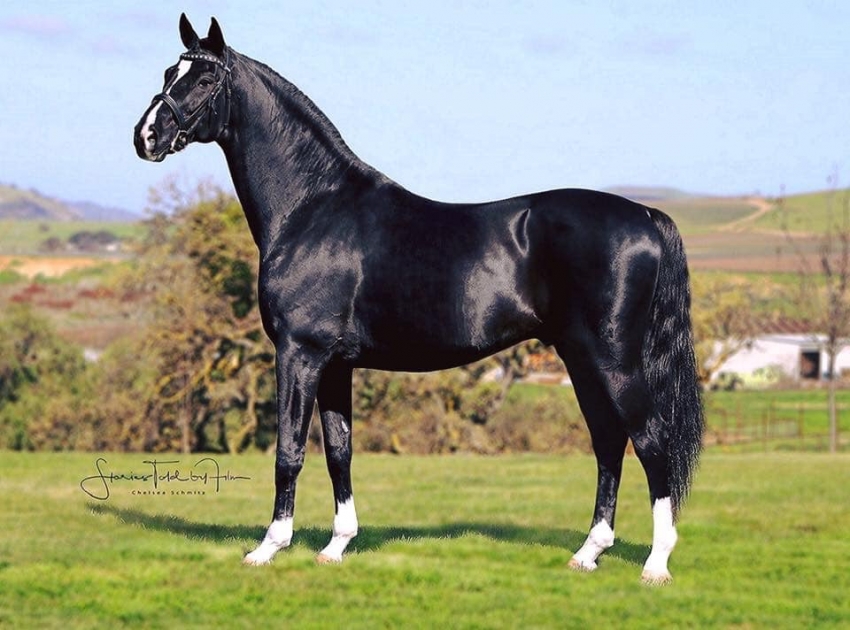 Devon Heir is sired by DE NIRO, who is a son of the legendary DONNERHALL - perhaps one of the most successful dressage stallions of all time. De Niro has multiple licensed sons and his foals have topped Elite Hanoverian Foal Auctions. Devon Heir's dam is sired by a dressage legend, RUBINSTEIN I, who sired 66+ approved stallions and was himself a successful Grand Prix competitor.

In 2005, Devon Heir was USDF/Cosequin Series West Coast Champion Mature Stallion, and he tied for 2nd place Nationally as USDF/Cosequin HOY. He continued his winning ways in 2006 earning the USDF Breeders Championship Grand Champion Stallion Nationwide. In 2009, Devon Heir won nearly every under-saddle class he entered with scores in the 70's, and was Grand Champion Fourth level horse at Pebble Beach. In 2010, Devon Heir competed in the Young Rider division. Devon Heir competed successfully at the Prix St. Georges level, qualifying for the Young Rider National Championships in Lexington, Kentucky. Devon Heir was ranked 1st in the US with the American Hanoverian Society for Young Riders at the Prix St. Georges level for 2010.

Devon Heir is a modern type stallion, with lovely conformation and three correct gaits that are fluid, rhythmic with great suspension and expression. He is siring top foals that have earned Premium awards at their inspections. Devon Heir has produced numerous champion offspring for the show ring. 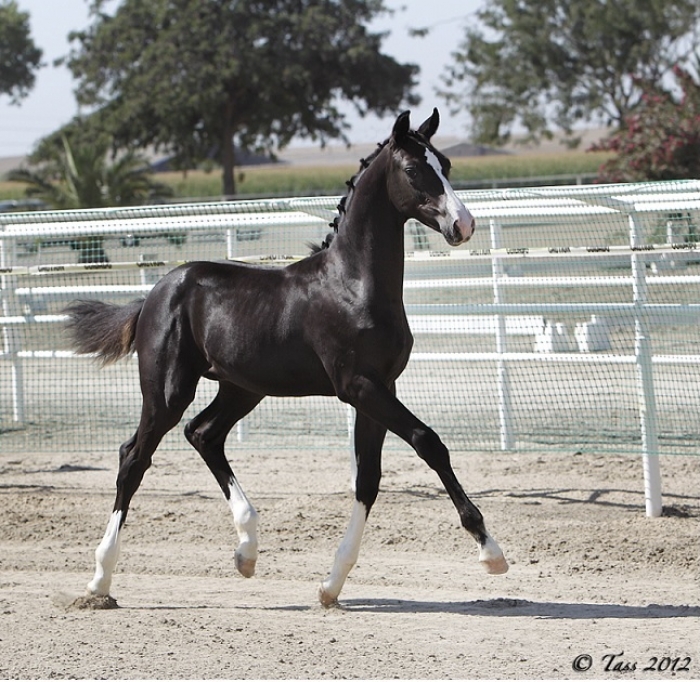 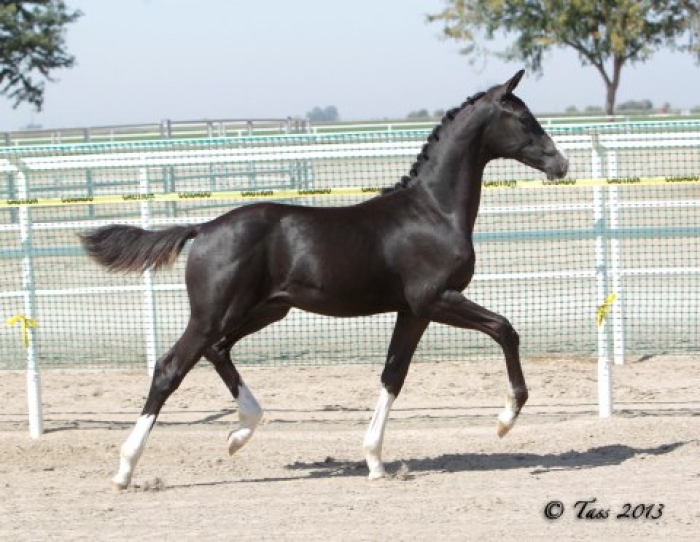 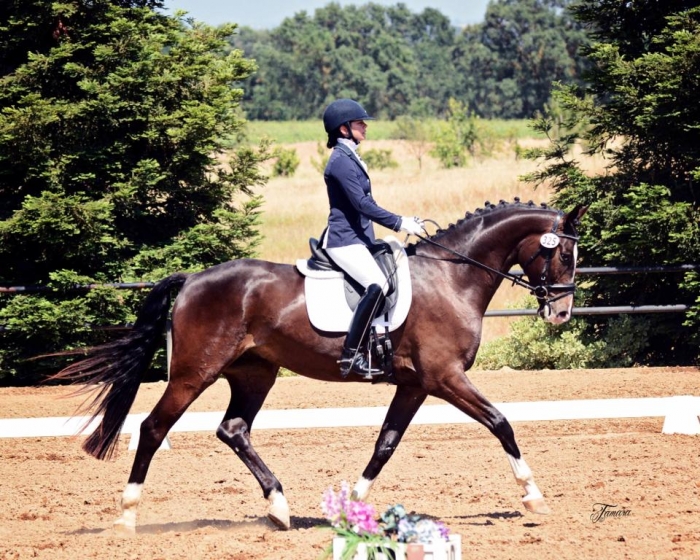 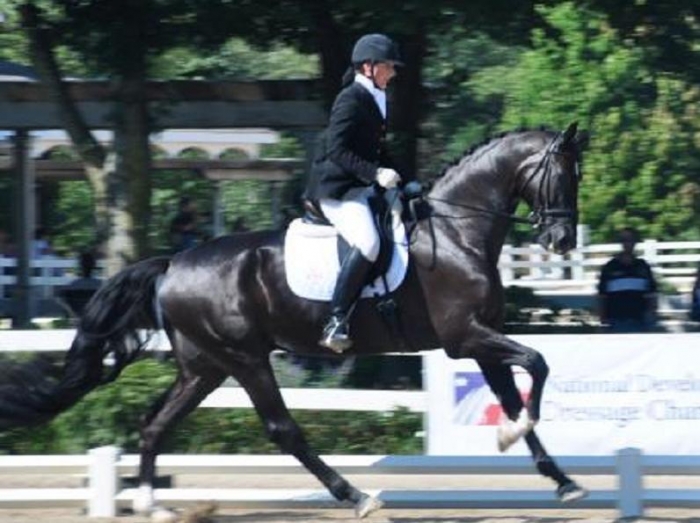