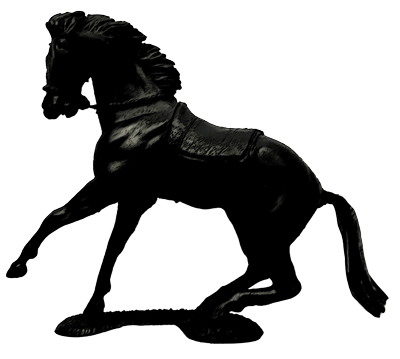 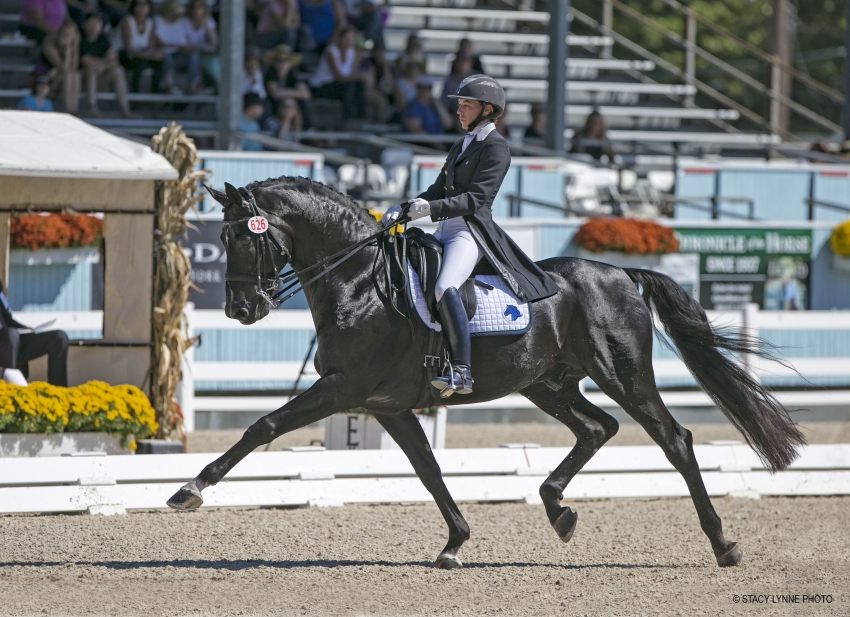 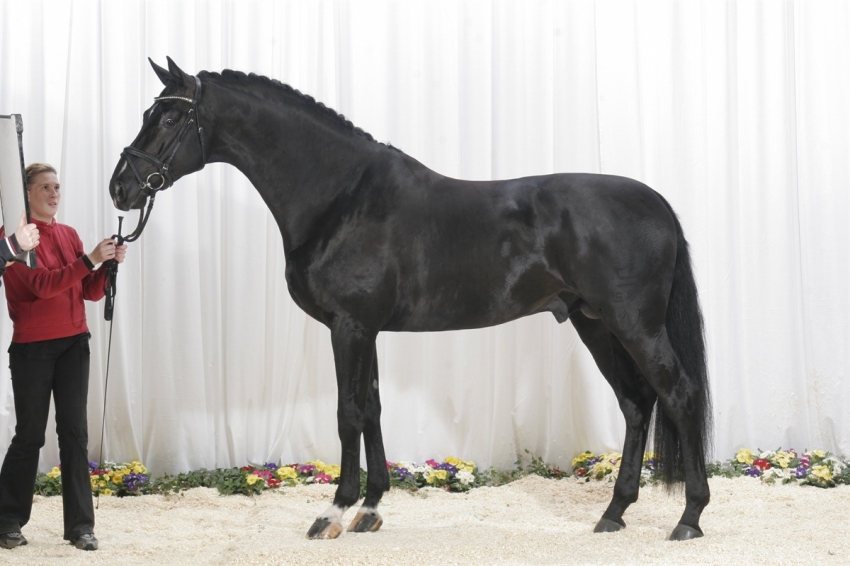 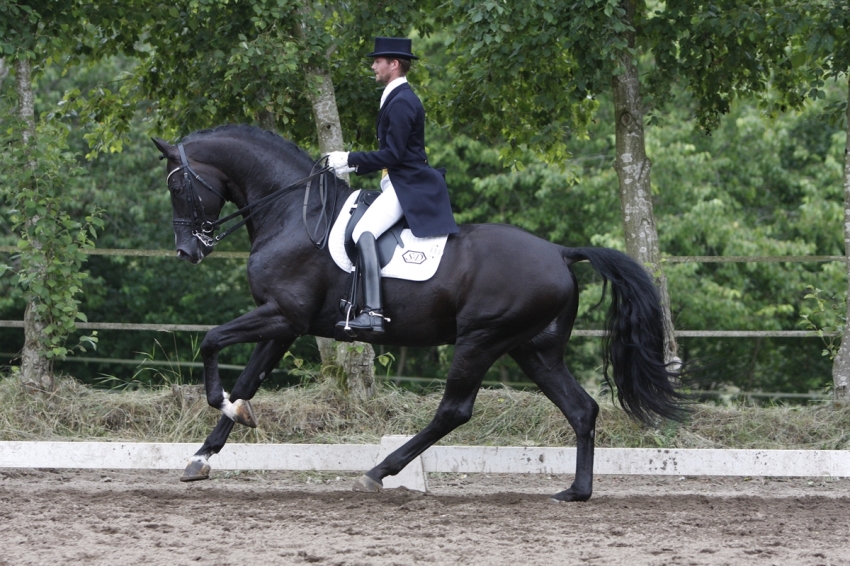 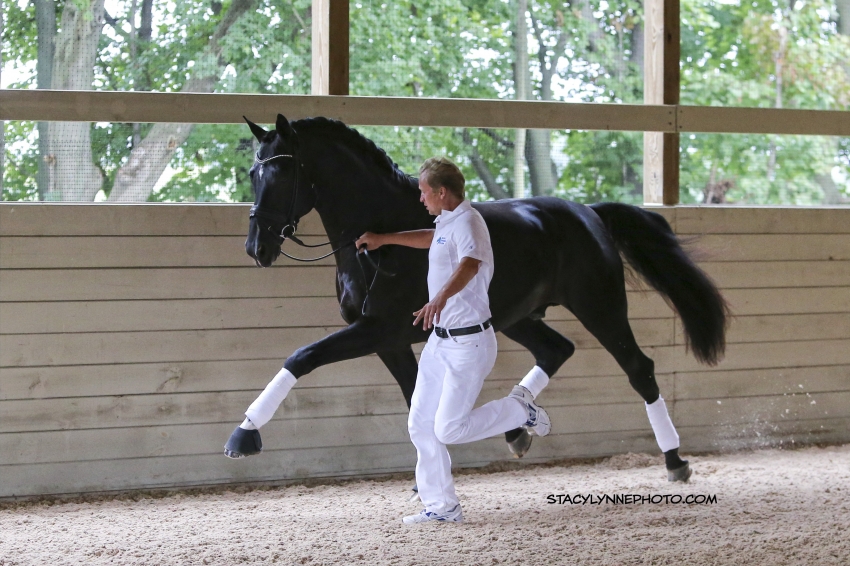 Last year Uno was well represented by his offspring. Independent Little Me was in the top 8 at the World Young Horse Championships in the six-year-old division. Killian TF finished in the top 10 at the USEF Young Horse Championships in the four-year-old division. Nikita was the #1 Hunter Yearling in the nation, KWPN-NA. In his early foals crops in Europe, Uno sired the Danish Licensing Champion, ERA Dancing Hit, as well as two mares who claimed bronze medals at the prestigious mare show.

Uno himself also had an illustrious performance career. In North America, he won Prix St. Georges and I-I classes at Global with scores above 73%. Before his importation to the US, Uno represented Denmark at the World Young Horse Championships as a six-year-old, and continued up the levels to advanced.

Uno, as he’s known at the barn, was bred by the legendary Stutteri Uno in Denmark. He passed his 35-day performance test with a total dressage score of 866 and jumping total of 709. He was licensed as a premium stallion in 2006 by the Danish Warmblood Society. At his final grading in 2007, he was awarded a breeder's silver medal and the Challenge Cup of Aage Ravn for being the best 4-year-old Danish-bred dressage breedsire.

Uno Don Diego’s sire is Dressage Royal, whose bloodlines include the prolific Donnerhall x Rubinstein I cross. With excellent conformation and quality character, Dressage Royal received an 8.2 in rideability at his stallion testing and continued through the Grand Prix level.

Dressage Royal is an example of the superior Donnerhall and Rubinstein I cross.

Donnerhall, a legend as both a performance horse and sire, earned team gold medals at the 1994 and 1998 World Championships, as well as the 1997 European Championships. He is also the sire of numerous stars, including Don Schufro, De Niro, Don Frederico and Donnerschlag.

Rubinstein I had 40 wins at Grand Prix. He’s the sire of 66 Approved Stallions, including Rotspon, Royal Diamond and Ratino H. 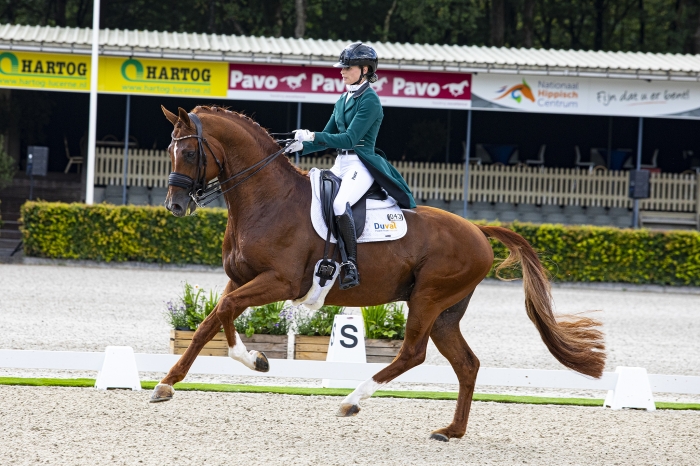 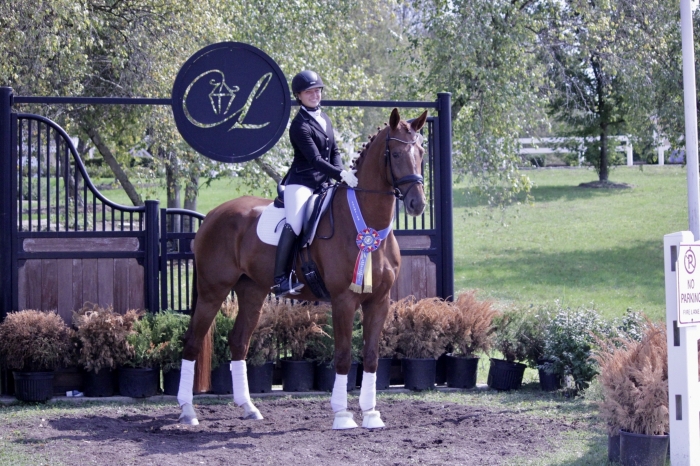 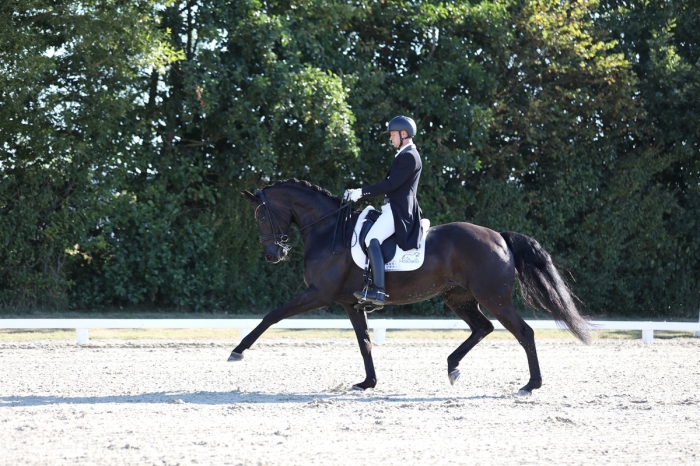 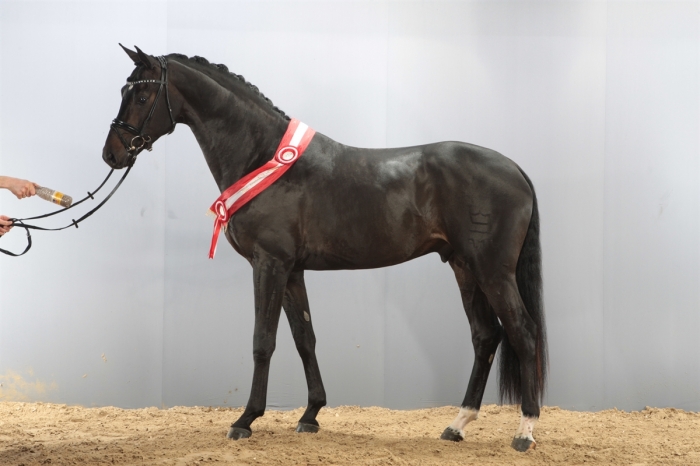