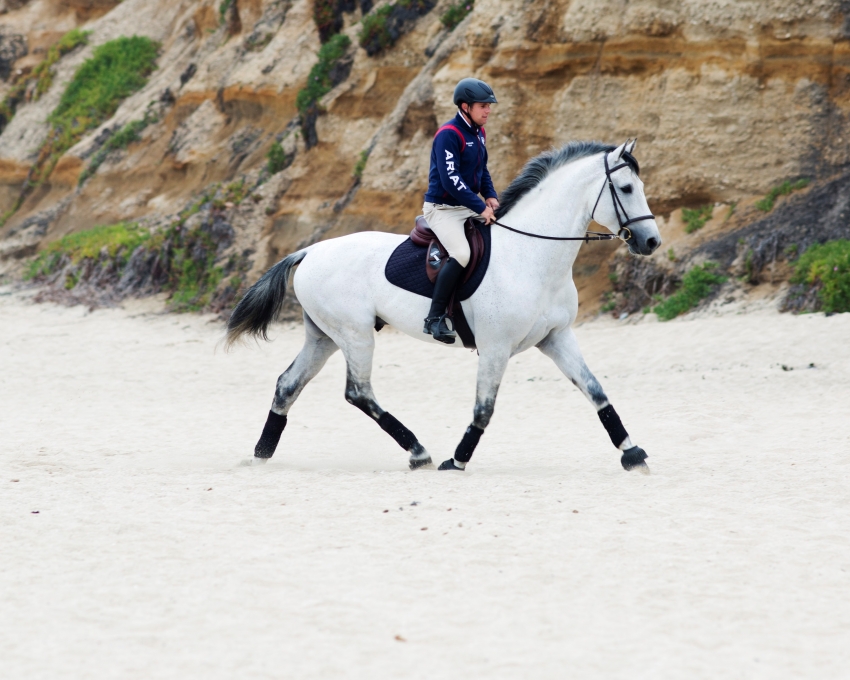 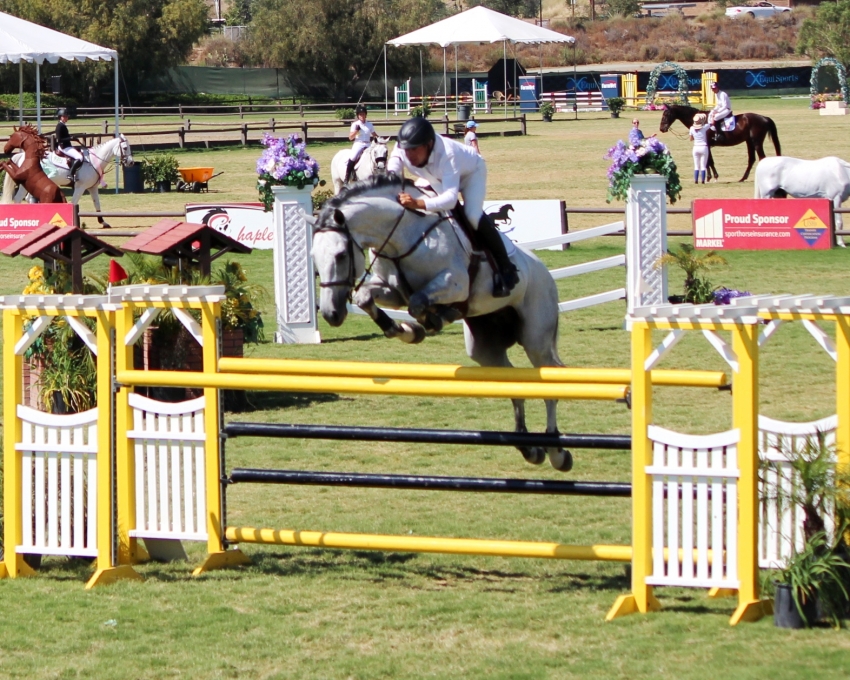 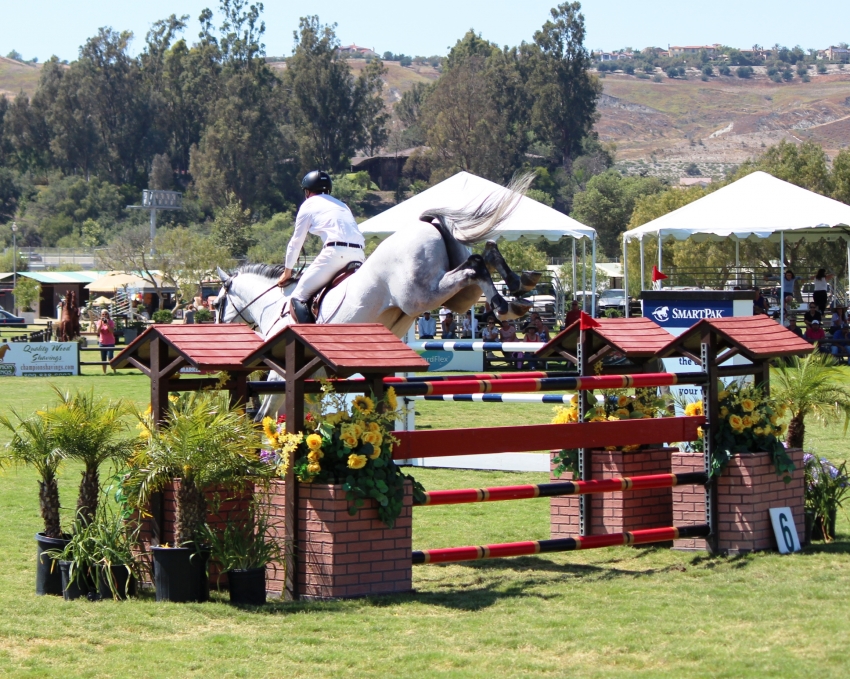 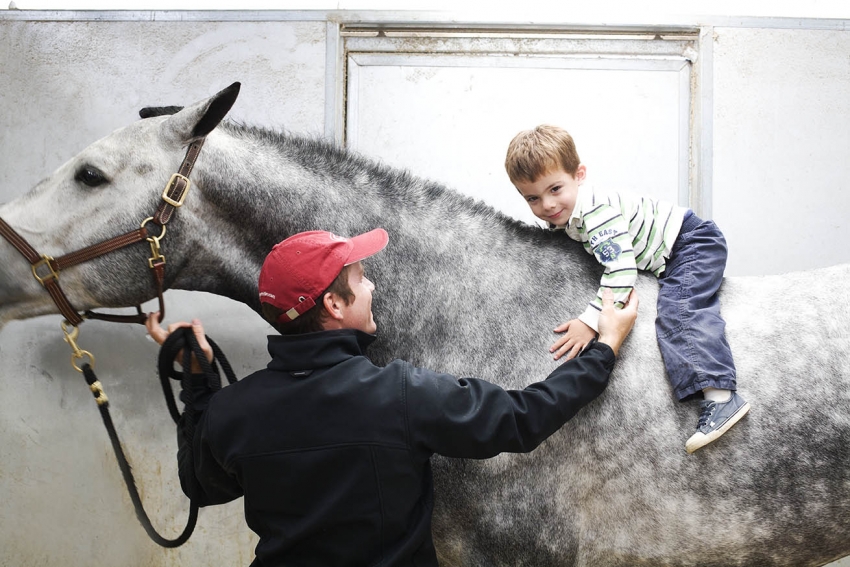 Stallion Name:
Contiano BF
Breed:
Holsteiner
Breeding Approvals:
HV, BWP/NAD, KWPN/NA, OHBS/GOV, RPSI
Nominations:
Primary Discipline:
Showjumping
Height:
16.3
Date of Birth:
2006
Birth Country:
USA
Contiano BF was Grand Champion of the 2010 German FN authorized North American 70 day Sporthorse Stallion Licensing Test with an overall score of 129.88 including perfect 10's for character and 9's and 9.5's for his jumping technique and scope. Contiano BF is designated an "elite" stallion licensed for breeding world wide by the German Oldenburg Verband (GOV-OI) - a rare accomplishment for a USA bred stallion. He also stands for mares from AHHA (Holsteiner), BWP, RPSI, Zangersheild, and KWPN. His first foal crop produced a fully licensed son (Camelot BF)(BWP) who won the 2016 USEF Young Jumper Championships 5 yr Finals West and was third overall in Grand Prix Suitability at the Sacramento International Horse Show. In 2011-2016 Contiano BF has produced an astounding 79% premium foals including seven foals of distinction and three designated stallion prospects.
In sport now competing at Grand Prix with rider/trainer Daniel Zilla, he placed third at the $30,000 Blenheim Summer Festival Grand Prix and was in the ribbons at several other events on the California Grand Prix circuit in 2016. As a youngster, he placed fourth in the 2011 USEF Young Jumper Championships Finals West one of only two 5 yr olds to jump clean on the third and most demanding day of the final. Other accomplishments include open jumper show champion at the prestigious Menlo Charity Horse Show in August 2015.
Contiano BF is best known for his exceptional temperament, explosive jump, and expansive movement (having won the dressage section of his stallion test as well as champion overall). Particularly good for mare owners who want to produce a strong all around sport foal with temperaments to raise up and ride themselves. 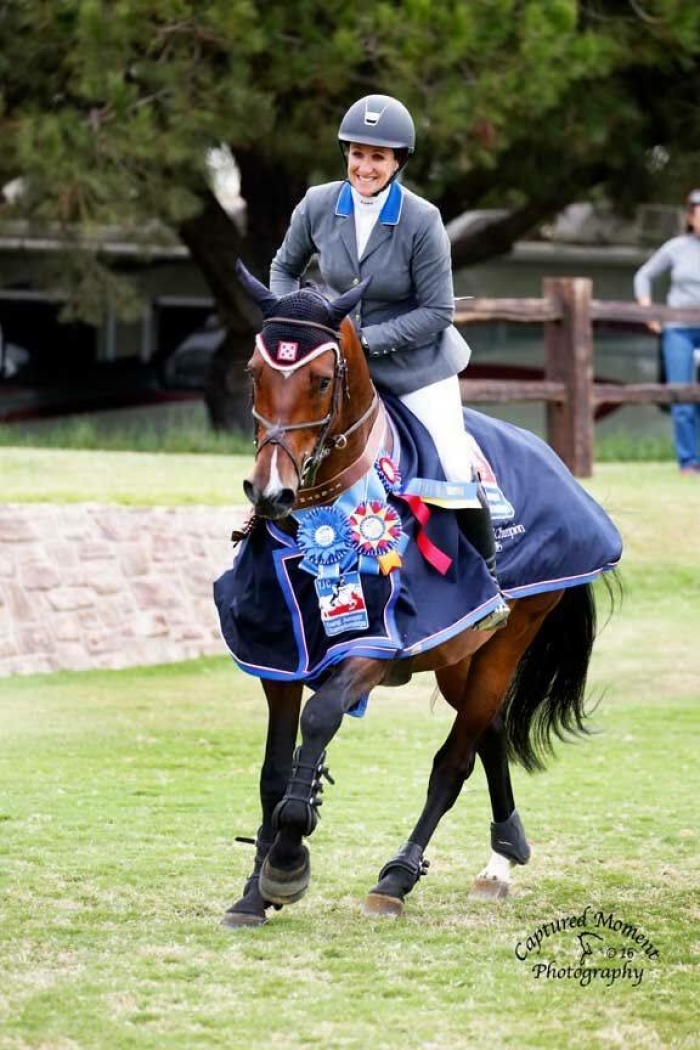 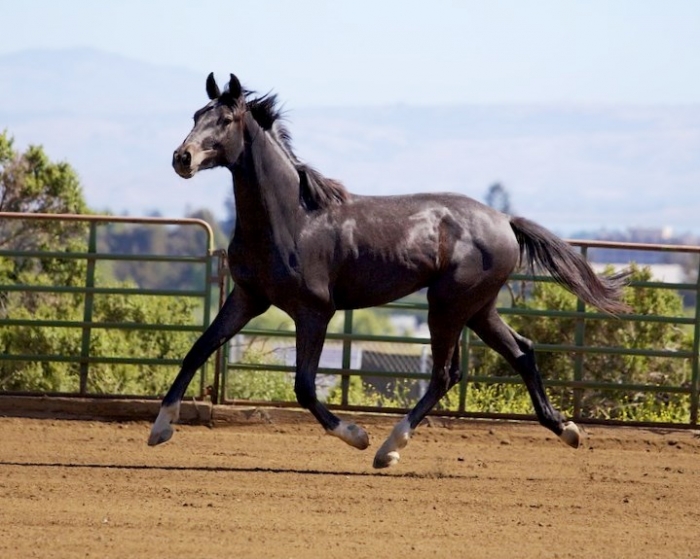 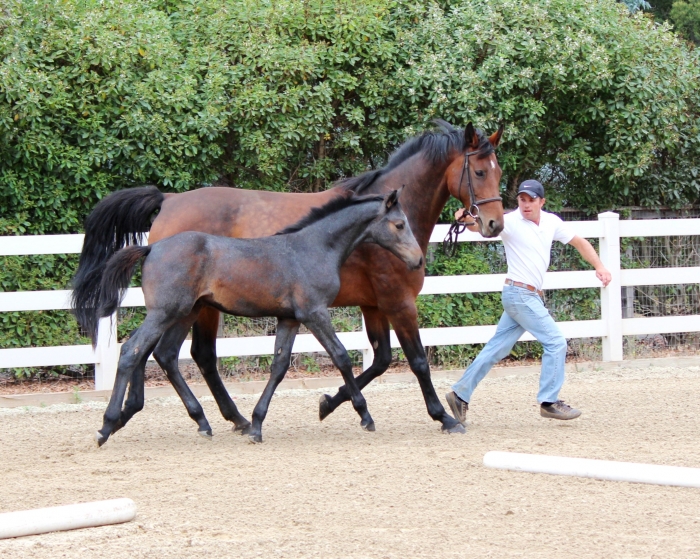 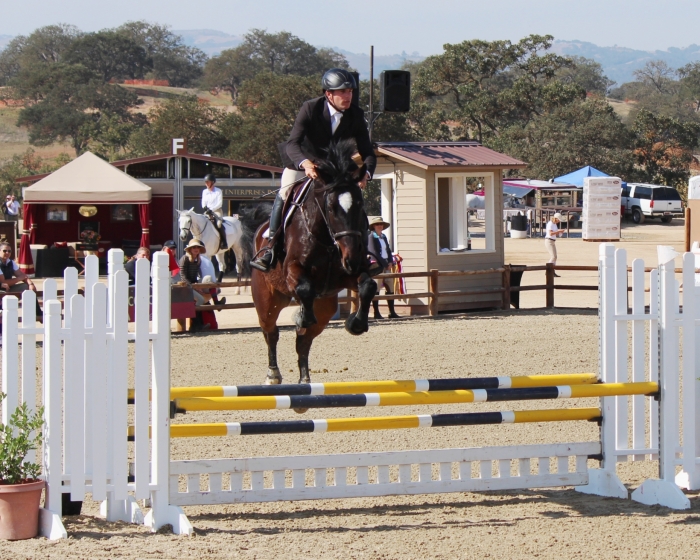