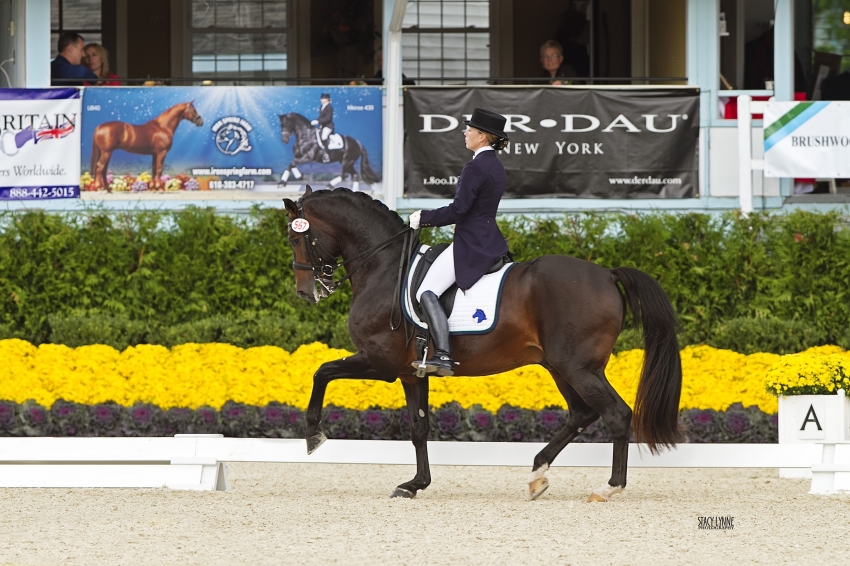 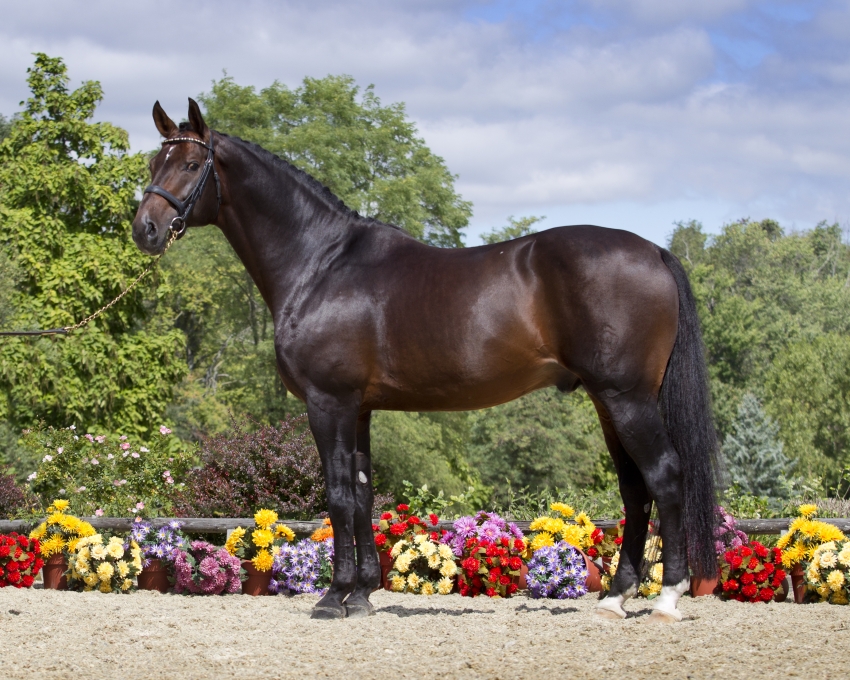 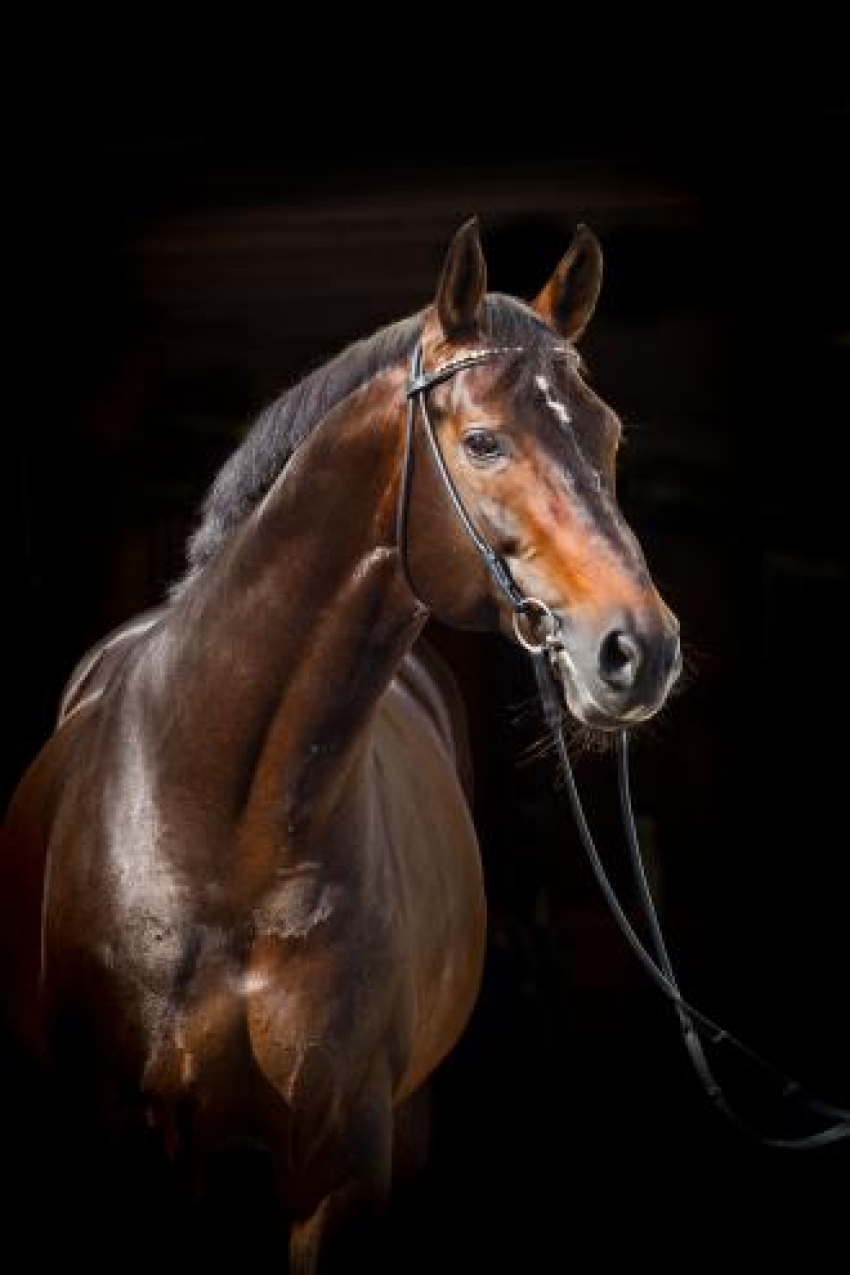 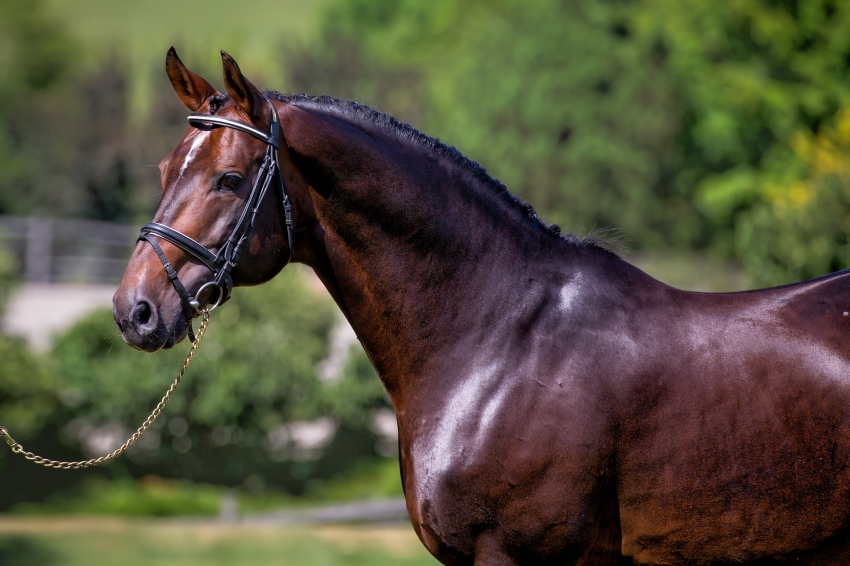 His performance offspring include the CDI-winning Grand Prix dressage mare Rhythm and Blues (formerly Florencia B), and the Approved Stallion, For Set, who's competing in Europe in Prix St. Georges.

In addition, Flori's daughter Floraya ISF continued her winning ways in the jumper division in Florida, picking up several championships in 2019.

ADR's Fuasto represented Florianus in eventing in 2019, qualifying for the Area 7 Championships and the Five-Year-Old Young Event Horse Championships.

Florianus II, Crown, is everything you want in a modern sport horse. He is kind, with good conformation and supple, elastic gaits. His bloodlines represent the cream of the international crop. They are matched by his own outstanding and long career at Grand Prix in the most competitive arenas in Europe and North America. As a sire, his offspring have won at the highest level of sport, and are recognized for their extraordinary character, rideability and movement.

Florianus began his international career at the World Championships for Young Dressage Horses in Warendorf, Germany. He quickly ascended the levels to CDI Grand Prix with Karin Rehbein. Florianus II was named the most successful Westfalen dressage horse in Germany and won more than 22,000 euros in prize money. After his importation to the USA, he finished first in numerous Grand Prix classes before retiring sound.

Florianus II has an incredible work ethic. His flexibility and scope, along with with an outstanding ability to collect, helped him excel in the most difficult movements of passage, piaffe and pirouette. 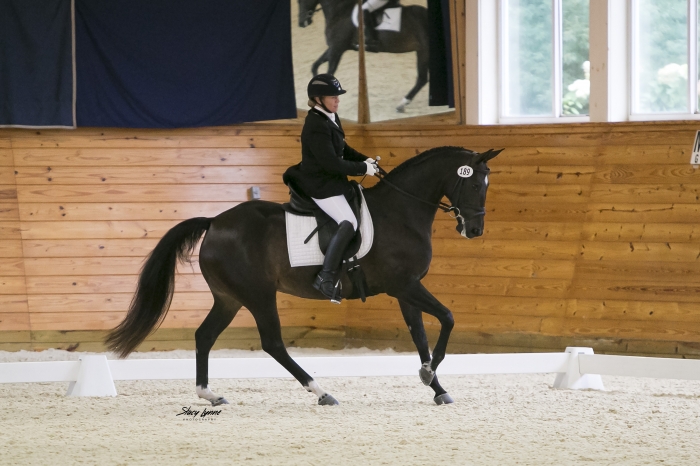 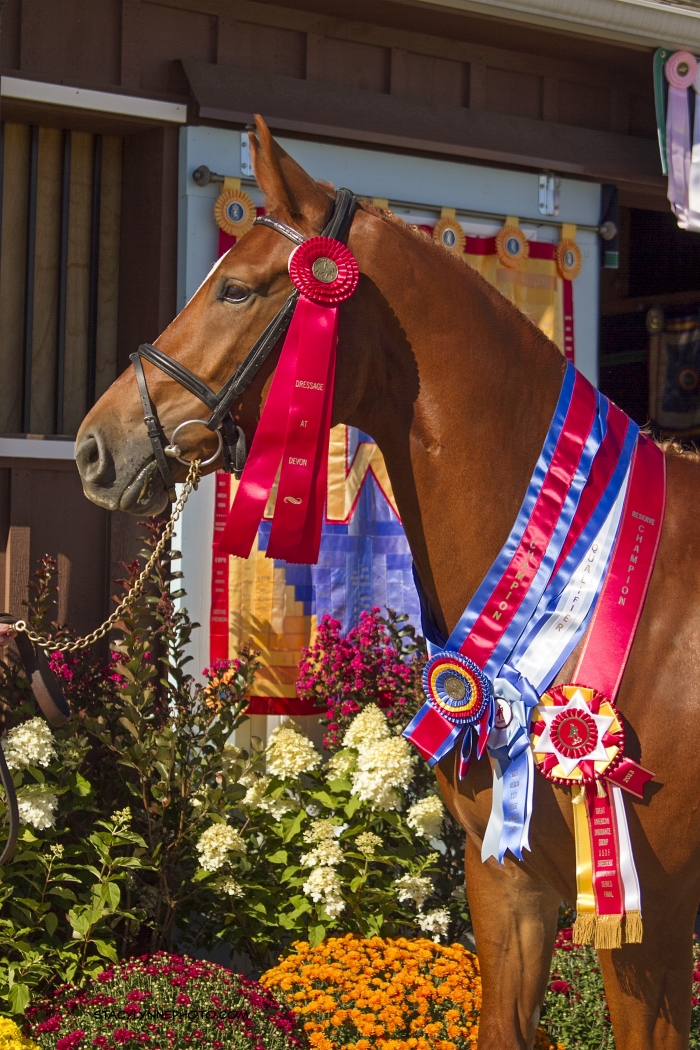 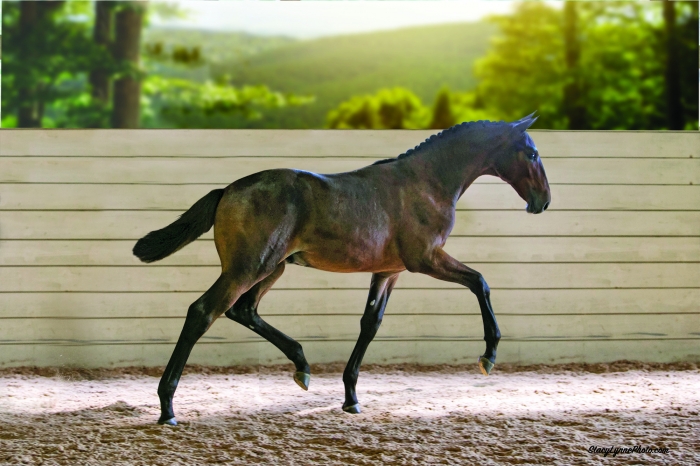