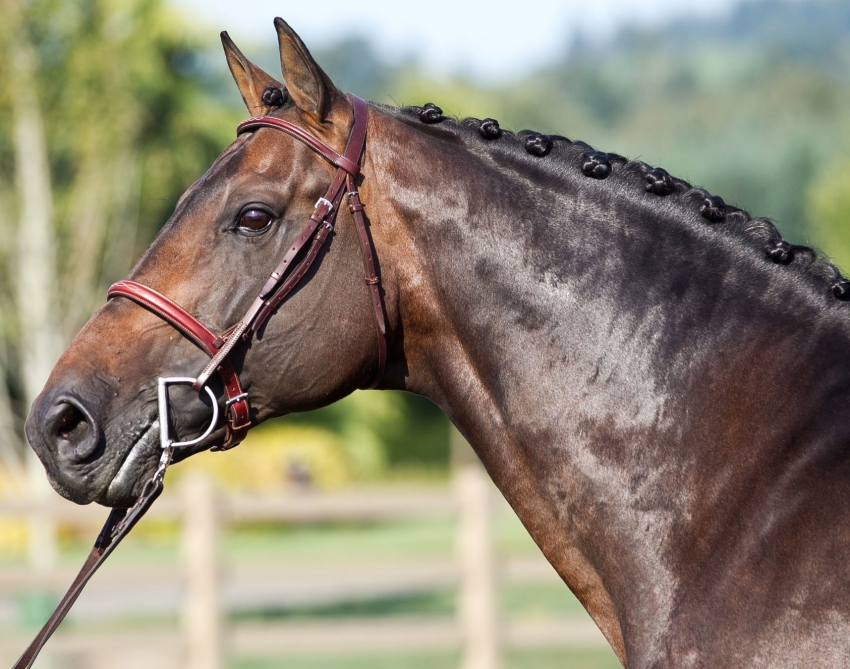 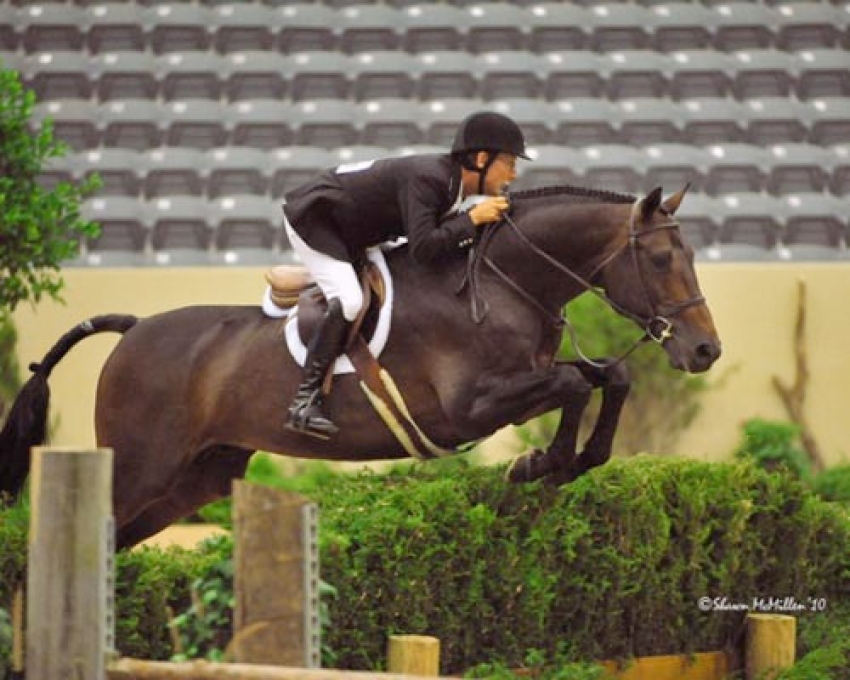 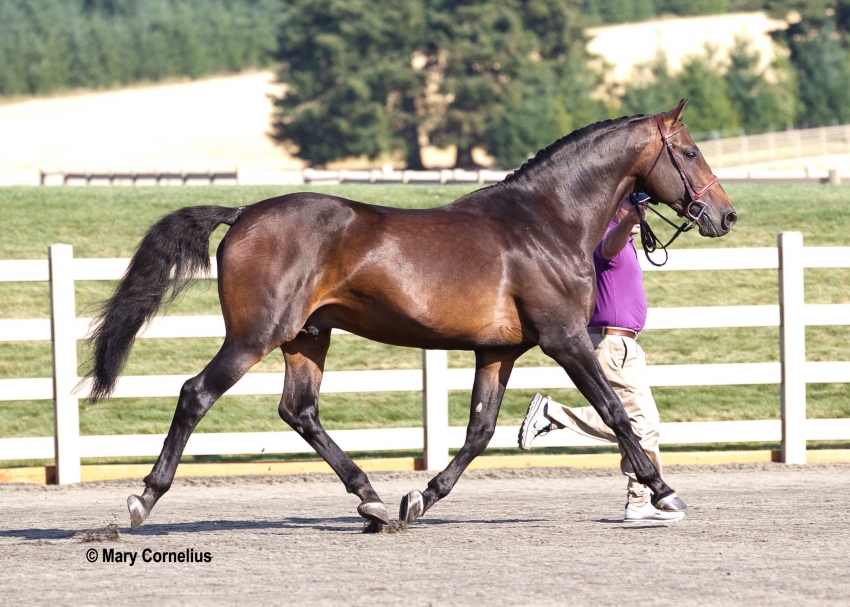 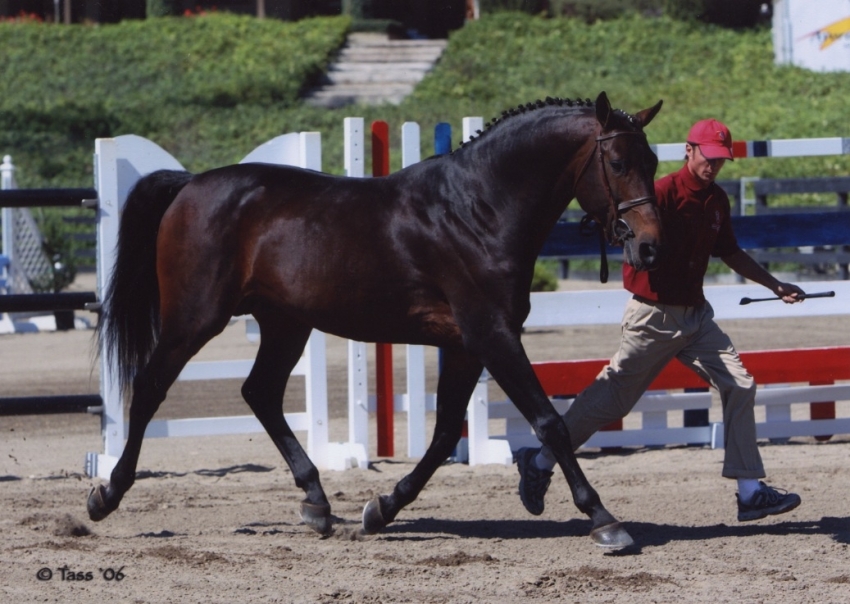 Crown’s dam, Andante (by Capitol) produced the Prix St. George horse Chamberlain (by Calypso I), Catalina del Pierre (By Calido I) who jumped 1.40m with Gunter Treiber, and La Capitol (by Lavall I) who competed to 1.40m with Christoph Gallinger.


Crown Affair was the Zone 7 Horse of the Year in 2005 for Regular Conformation Hunters. Since being purchased by Yellow Dog Farm in 2006, he was ranked every year in the top 20 nationally in Amateur Owner Hunters 36 and over. In 2007 Crown Affair was ranked 5th nationally in Amateur Owner Hunters 36 and over, and had a successful campaign Indoors, including being Reserve Champion in the Amateur Owner World Champion Hunter Rider Finals at Capital Challenge. He was 3rd under saddle at Washington and 2nd at Harrisburg.

Crown Affair has produced many premium foals across North America. They possess their sire’s beauty, athleticism & his wonderful temperament 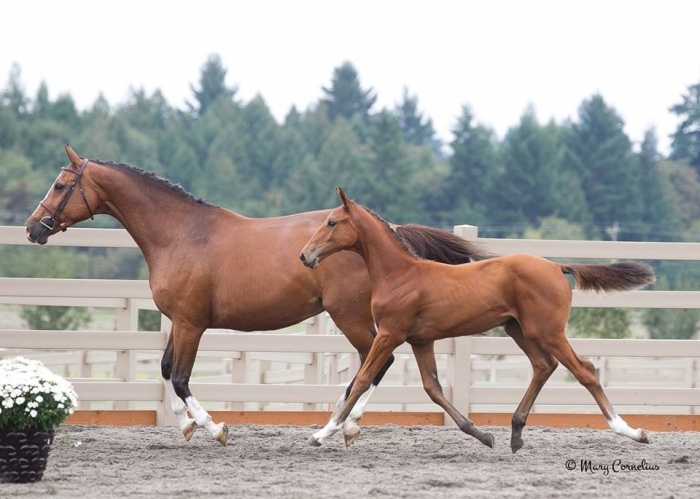 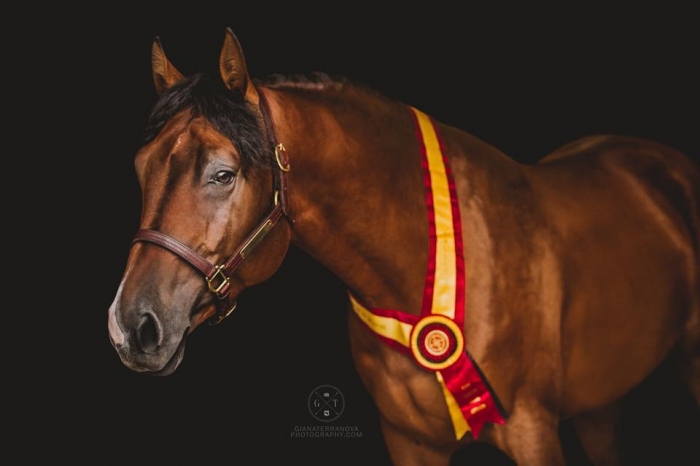 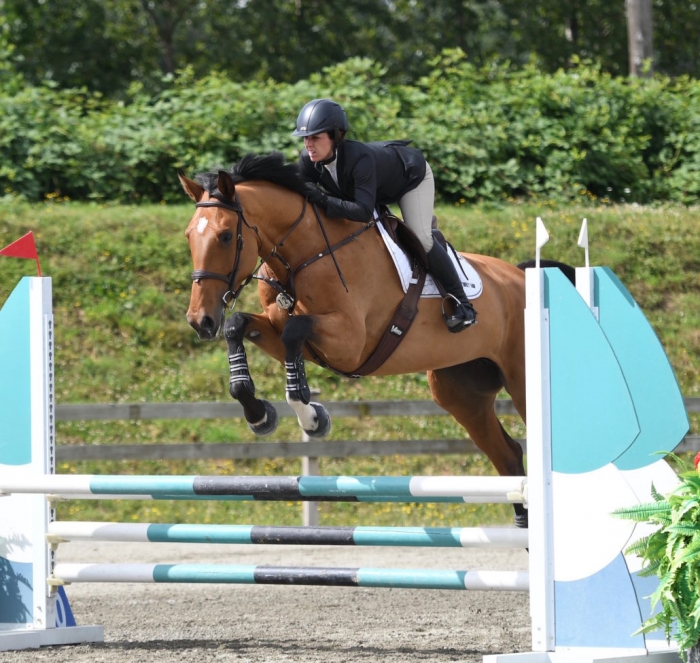 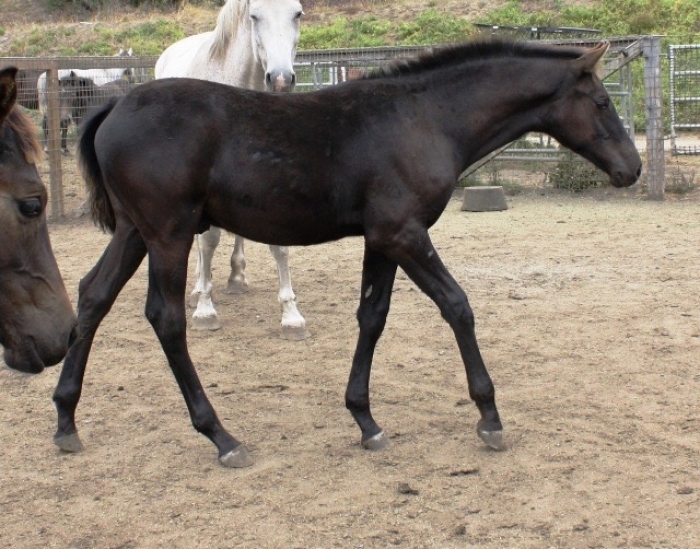