This is a sympathetic look at what the life of a small breeder is like, with practical issues addressed by the featured breeders. One of the two breeders featured is Tricia Veley of First Flight Farm in Boerne, Texas, a breeder of dressage and hunter/jumper prospects. ...read more 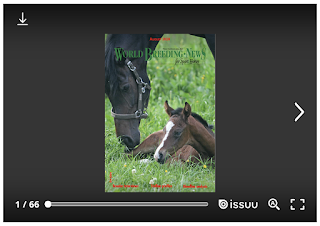 A new issue of World Breeding News has been posted, with news of interest to breeders around the world. Its centerpiece is the final installment of Celia Clarke's three-part series on the breeding industry. This series looked at sport horse breeding in the past, present - and in this article the future. The United States can be proud of being represented by Jos Mottershead in this discussion, whose knowledge and experience are deep, and whose opinions are informed and outspoken. Jos and Kathy St. Martin own Equine-Reproduction.com and Avalon Equine. ...read more

A sport pony with an unmatched record here in North America!
< 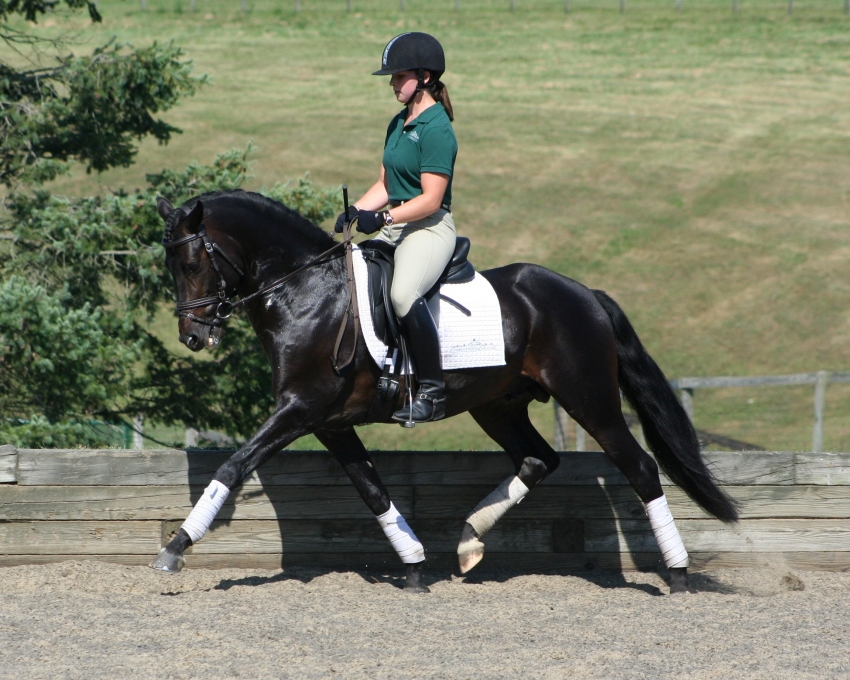 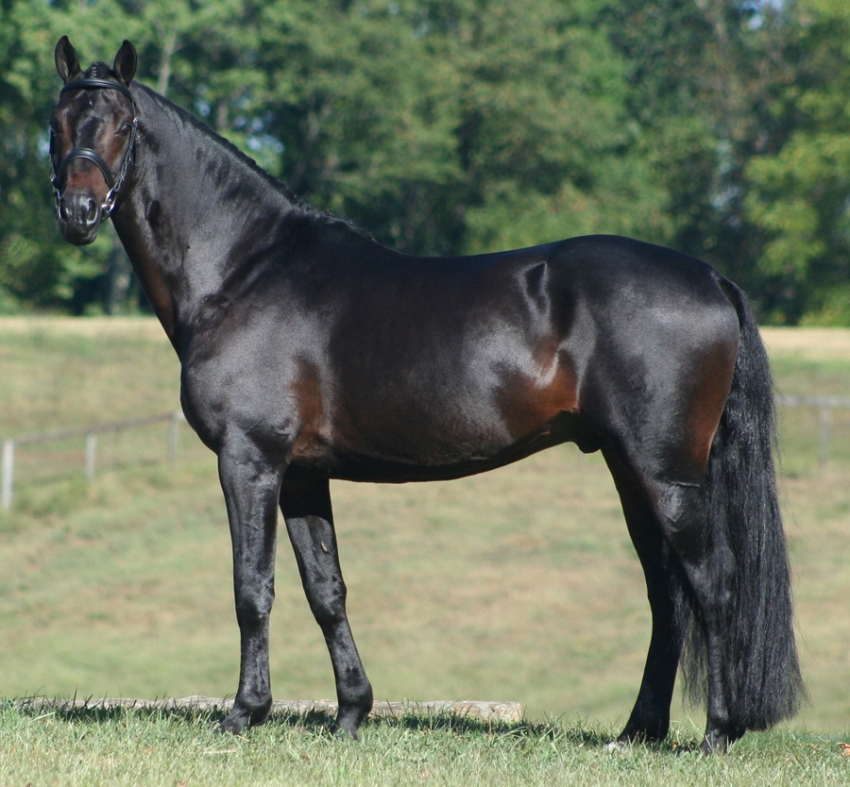 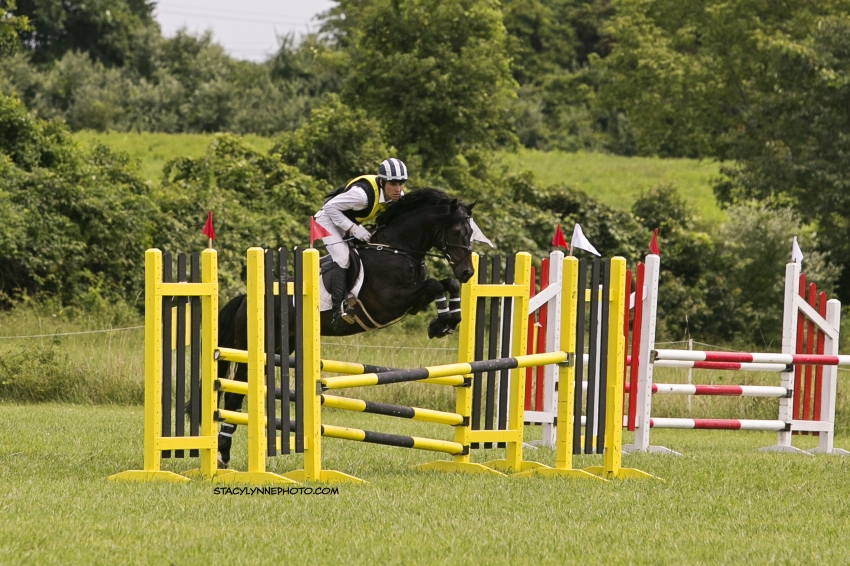 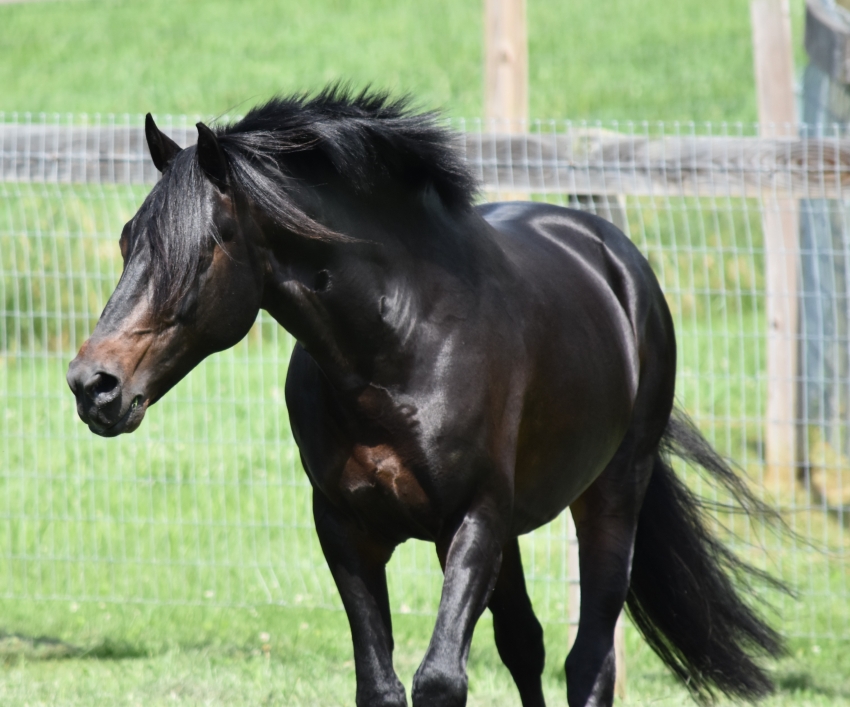 Stallion Name:
Popeye
Breed:
Sport Pony, Westfalian
Breeding Approvals:
ISR/Old, Westfalen
Nominations:
Height:
14.2
Date of Birth:
2002
Birth Country:
Germany
Popeye finished fourth overall at his 30-Day test in Germany with an 8.3 overall. His walk and character were highlights, each receiving scores of 9 or higher. In his first year in the US, Popeye was the Reserve Champion of the USDF East Coast Stallion Final at Dressage at Devon. Popeye has shown through Fourth Level dressage with scores into the 70’s and was the 2011 Reserve Champion at Fourth Level at the BLM Finals. To showcase his versatility, Popeye began eventing in the fall of 2012. He has been successful up to Training Level, competing with two different riders and often finishing on his dressage score.

Popeye’s sire competed in the Bundeschampionat for dressage ponies three times and has sired a number of approved sons and several highly decorated mares. Popeye’s dam is a Westphalian breeding federation show winner and received her States Premium status. She has produced four States Premium daughters in addition to Popeye. Popeye’s grandsire, Night Star I, won his licensing and placed second at the Bundeschampionat for show jumping ponies in 1987.

Popeye has sired many Premium offspring and two licensed stallions. He is the only pony stallion (and one of only a handful of all stallions) that has been awarded 5 Stars with ISR/OldenburgNA. His offspring have been successful in multiple disciplines and inherit his kind eye and intelligence. Popeye is a wonderful choice for pony breeders as well as breeders looking to downsize their larger mares. 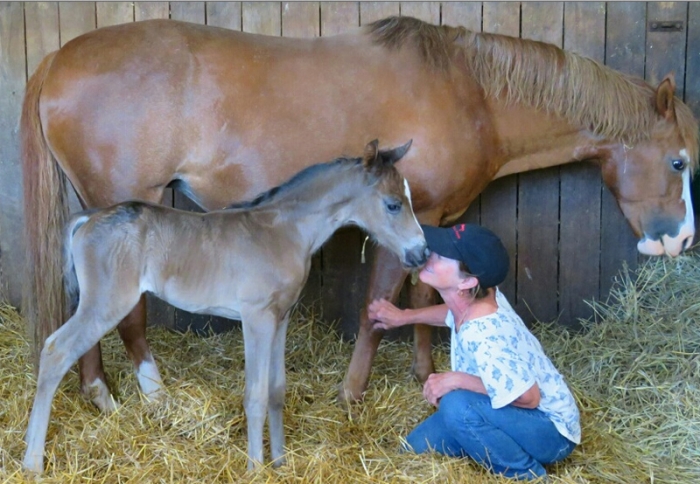 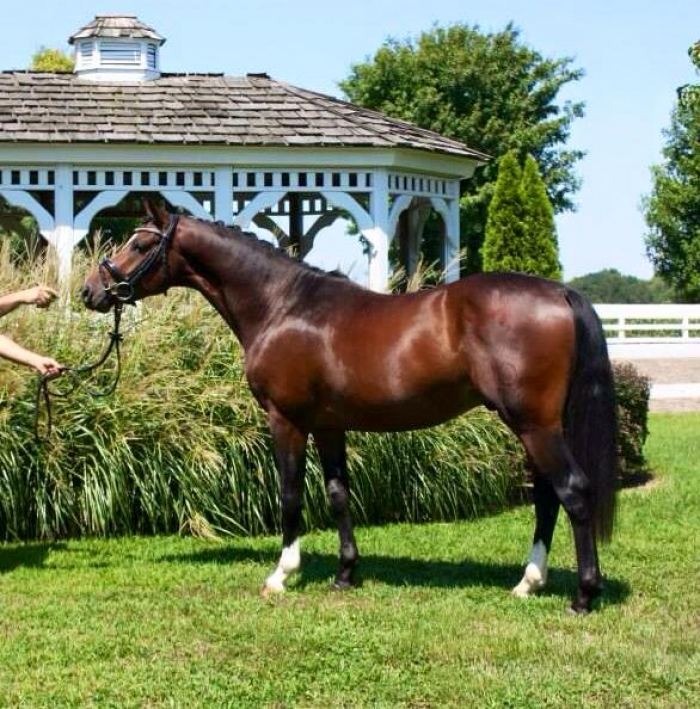 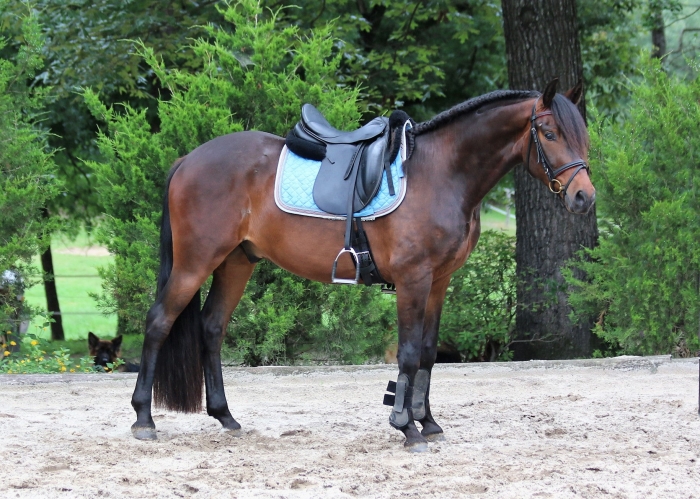 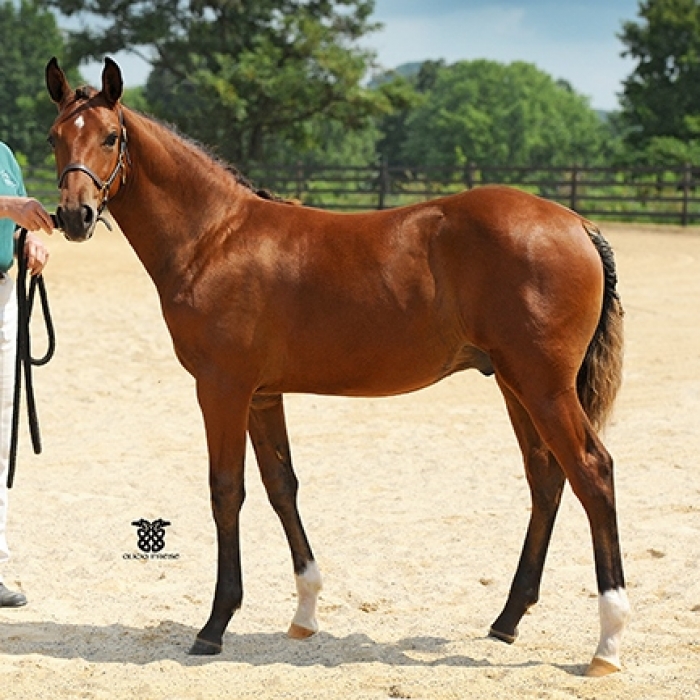