Internationally successful showjumper who passes his jumping talent, easy temperament, and beautiful gaits to his offspring
< 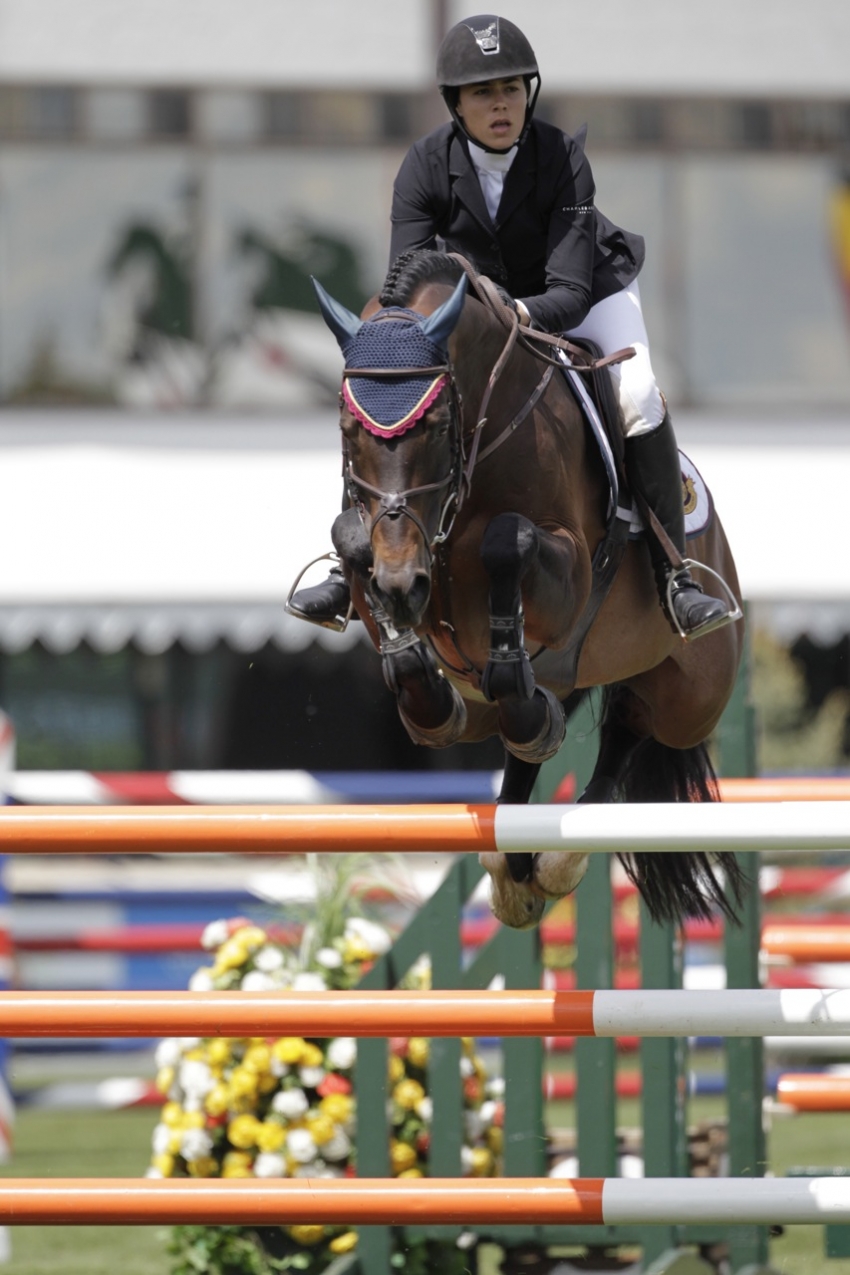 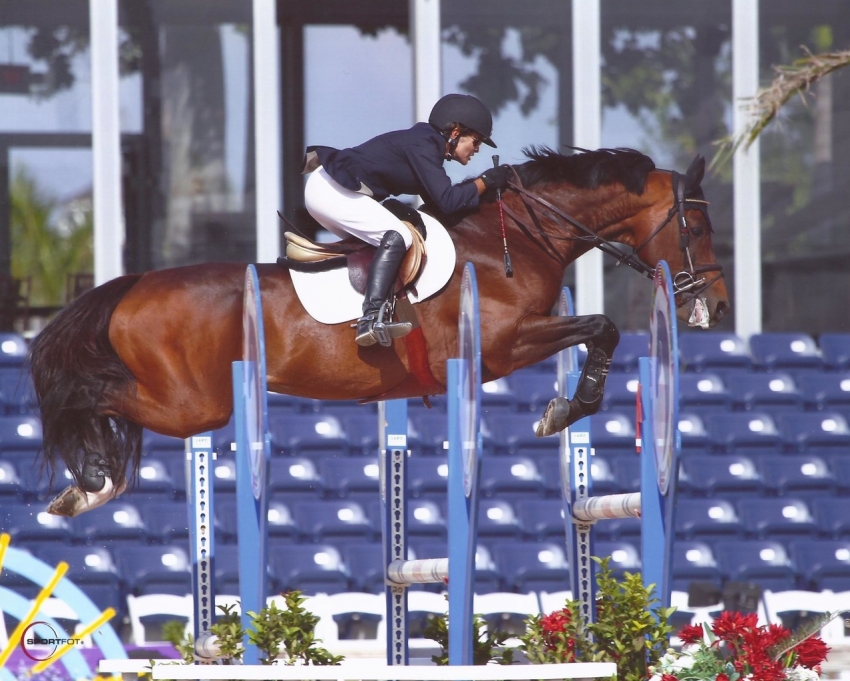 Orbetello at the WEF with Margie Engle
Photo Credit: Sportfot 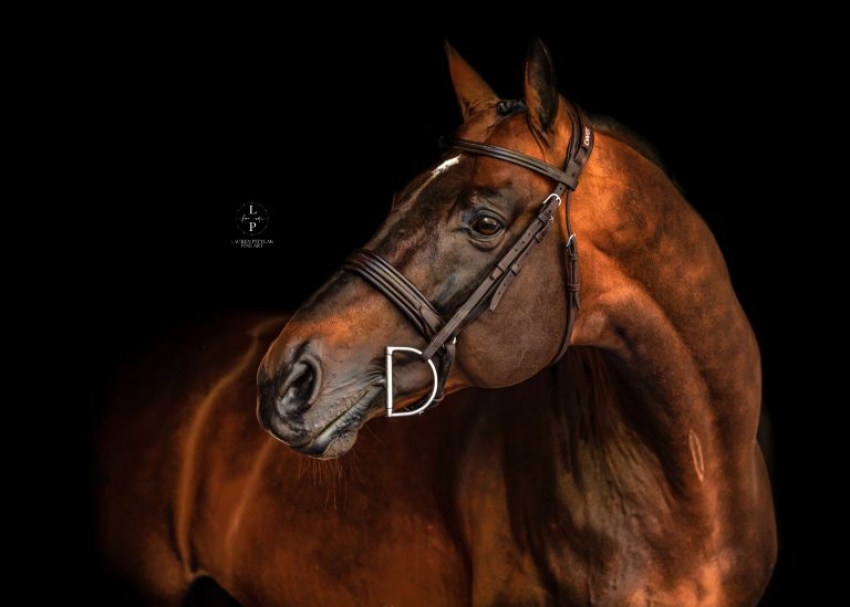 Orbetello is bred for the top level of the sport of show jumping. His sire is the BWP Ambassador stallion Orlando. Orlando is known not only in the showjumping arena but for producing excellent jumpers and breed show champions. Also prominent in Orbetello’s sire line is the famous Heartbreaker, a Keur stallion who has produced numerous offspring jumping at the upper levels as well as several approved sons including the 2006 Belgian Stallion Selection Champion Dulf Van Den Bisschop. Heartbreaker is one of the leading stallions on the Dutch and Belgian jumping indexes.

Orbetello’s damline is also impressive. He is out of the Holsteiner mare Landkind who descends from Landgraf I by the legendary Ladykiller xx. Ladykiller is known as the most influential Thoroughbred stallion in the history of German sporthorse/showjumping breeding and was the founder of the Holsteiner L-line. Landgraf I is symbolized as the modern Holsteiner Sport Horse and performance sire.

Orbetello maintained top-level performances since the inception of his showjumping career. During his GOV Oldenburg stallion licensing in Vechta, Germany, he scored the highest free-jumping score in history, earning 1C Premium designation. Orbetello received exceptional scores for both conformation and performance at all his subsequent licensing approvals (BWP,SbS,
AHS, Rhineland).

Orbetello competed in FEI Grand Prix to 1.60m with riders such as Brianne Goutal and Paul O'Shea (Irl). It is a tribute to his outstanding conformation that he is perfectly sound in his retirement. Orbetello’s superior performances under different riders during his highly successful career speak well of his diverse talents. Orbetello has excellent jumping technique and scope, athletic type, and a lovely uncomplicated temperament. As a sire, he readily passes on these traits to his offspring, making him a wise choice as the sire of your future champions! 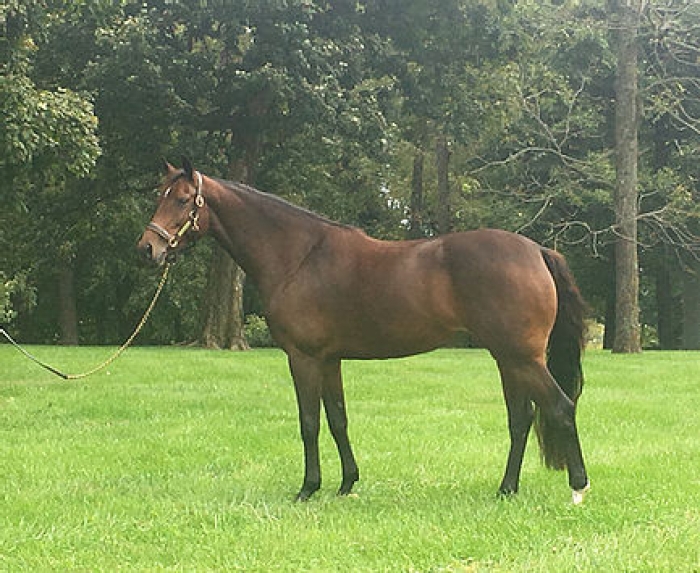 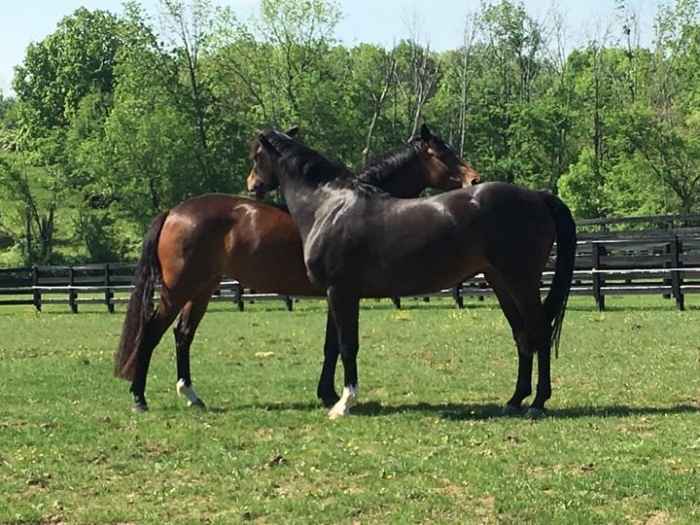