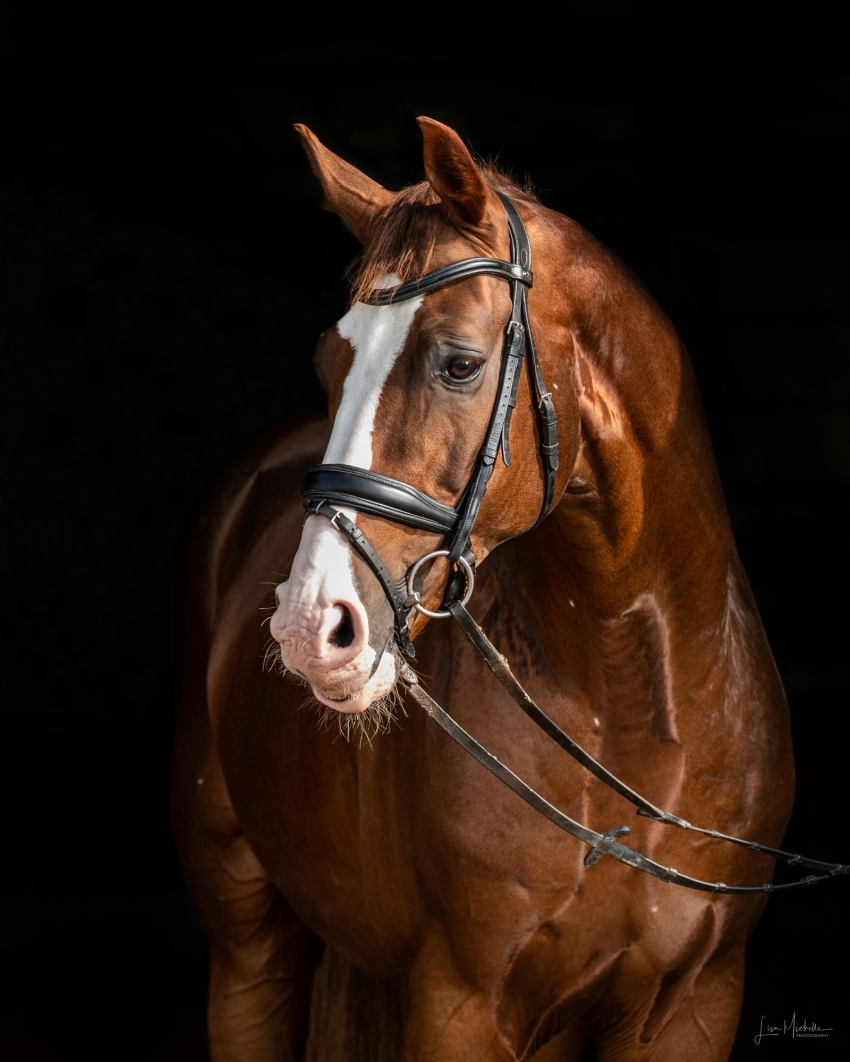 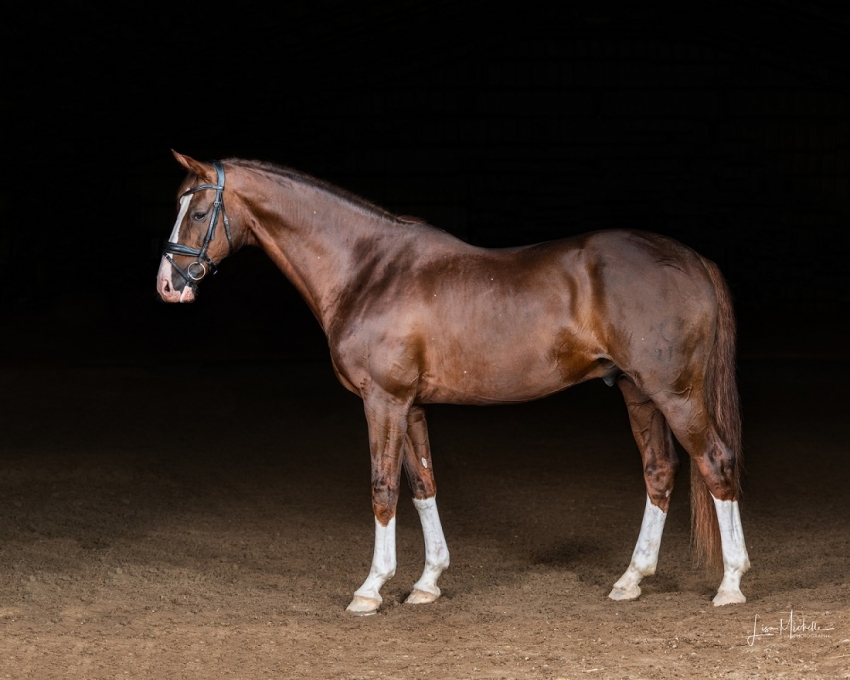 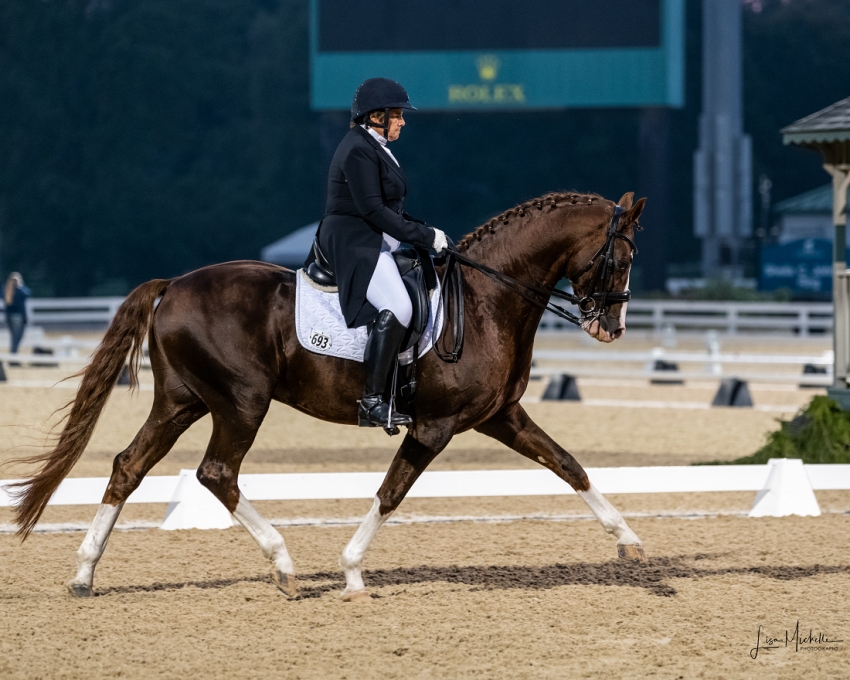 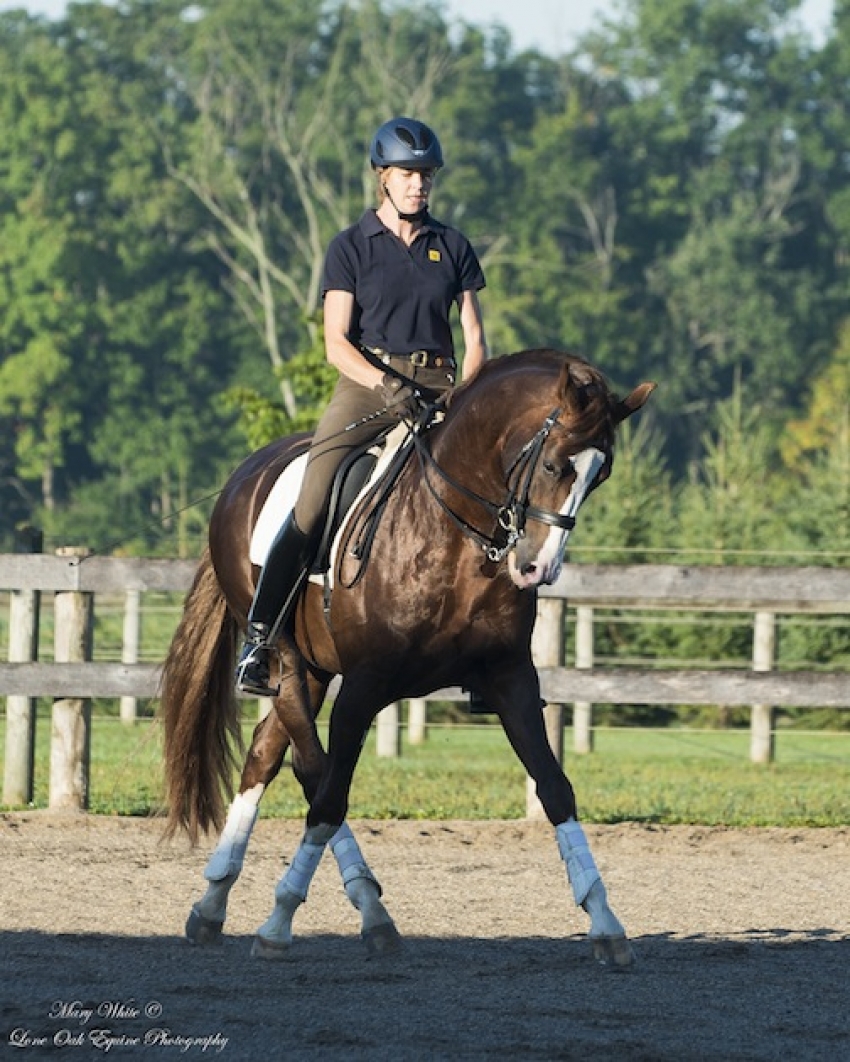 Stallion Name:
Fabregas
Breed:
Hanoverian
Breeding Approvals:
AHS, ARS, KWPN/NA, HV, ISR/Old, OHBS/GOV
Nominations:
Primary Discipline:
Dressage
Height:
16.2
Date of Birth:
2006
Birth Country:
Germany
Fabregas was Dressage Reserve Champion of his Adelheidsdorf 70-day performance test in 2009 with a result of 134.27 points. He was imported to Canada by Parkwood Stables in 2011, and competed with Inga Hamilton right up through the levels to Grand Prix in 2019 - all the while maintaining an active breeding schedule.

Fabregas was purchased in November 2019 by Oakwood Farms, and will stand the 2020 season in Lawrenceburg, IN at the farm.
He has produced numerous champions at inspections and shows in Germany, Great Britain, Canada, and the United States, consistently passing on his correctness, typey looks, elasticity and beautiful gaits. Fabregas has two licensed sons and a number of State Premium mares, which underscores this stallion’s impressive quality.

Fabregas is the immensely charming son of the duplicate World Champion Florencio, who set standards with his victory scores of 9.5 and 9.8. Based on his own performance and heritability, Florencio is one of the most interesting sires on the European dressage stage. Sire’s sire Floristan has ranked in the top 10 WBFSH Dressage Sire Rankings for 9 years in a row now. Dam’s sire De Niro was again in 2017 ranked #1 in the WBFSH Dressage Sire Rankings.

Fabregas’s early years of breeding overseas resulted in top awarded foals in Great Britain and Germany. Fabregas came to Canada in December 2011, beginning his North American breeding career in 2012. His first North American foals hit the ground in 2013.
His foals are awarded the coveted "Gold Medal Foal" designation in the US and in Canada every year.

Oakwood Farms is thrilled to have Fabregas join our breeding program and continue his sport career with new owner Meg Williams. Fabregas was Region 2 Grand Prix Dressage Open Champion in 2021. His winning temperament and exceptional quality will no doubt make him an invaluable asset to the farm and to the next generations of sport horses in North America. 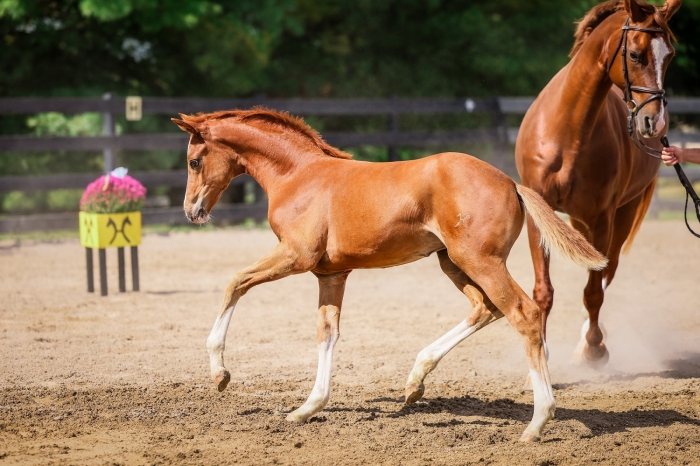 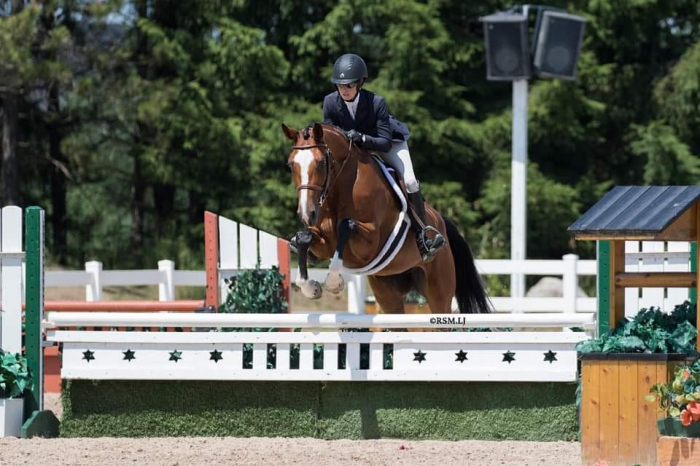 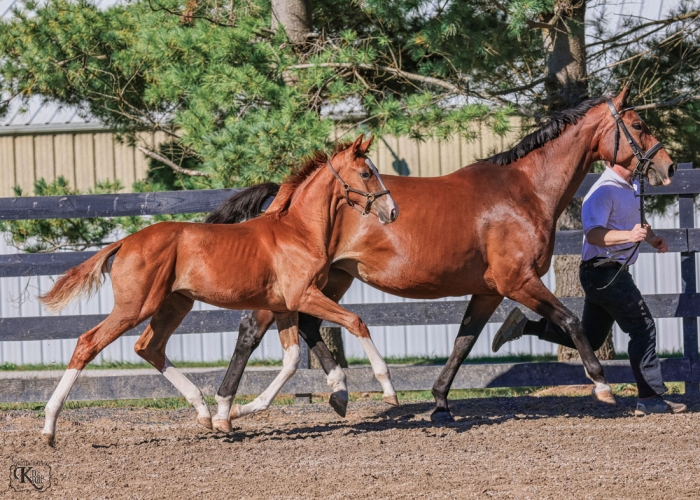 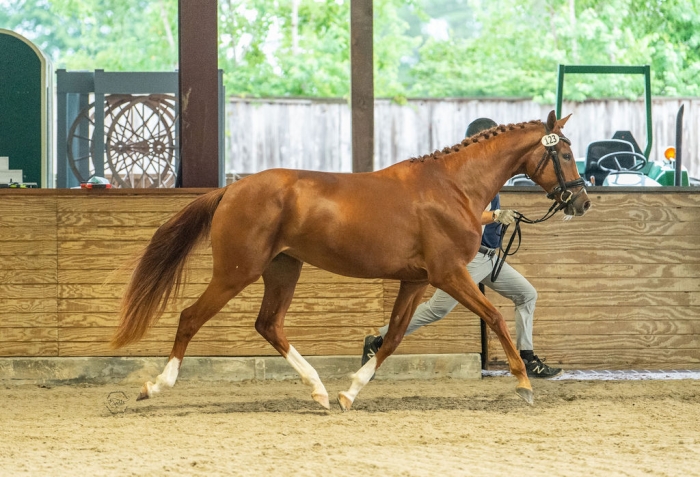 Click here to see all stallions managed by oakwoodfarms