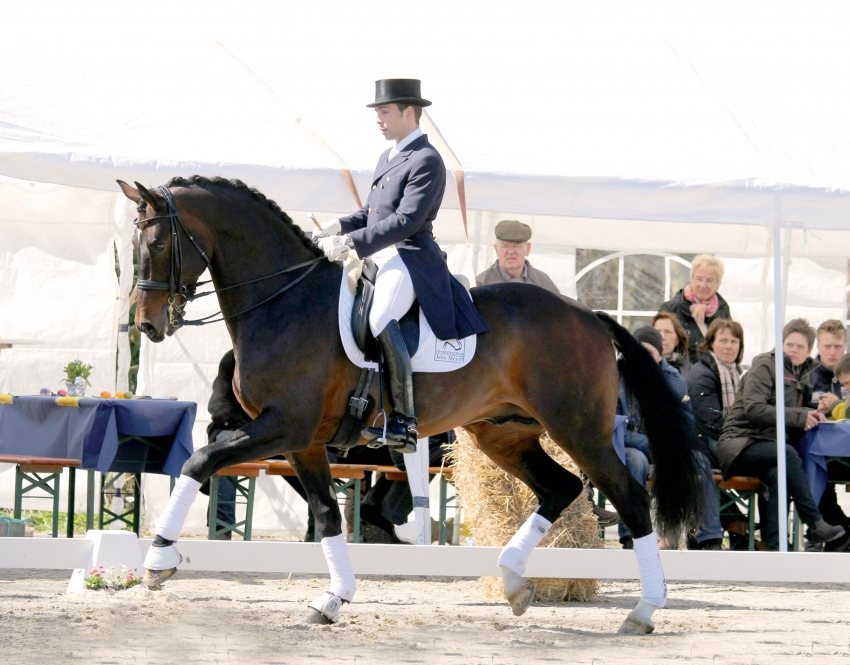 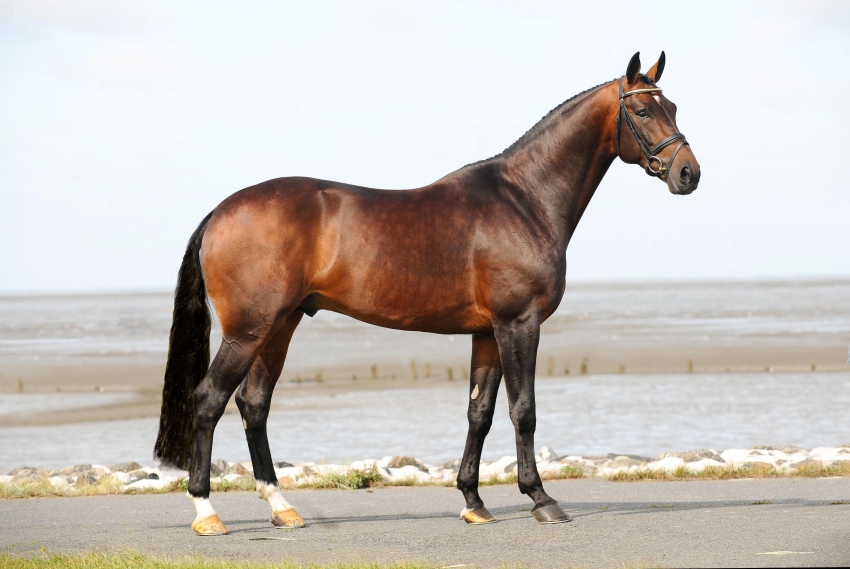 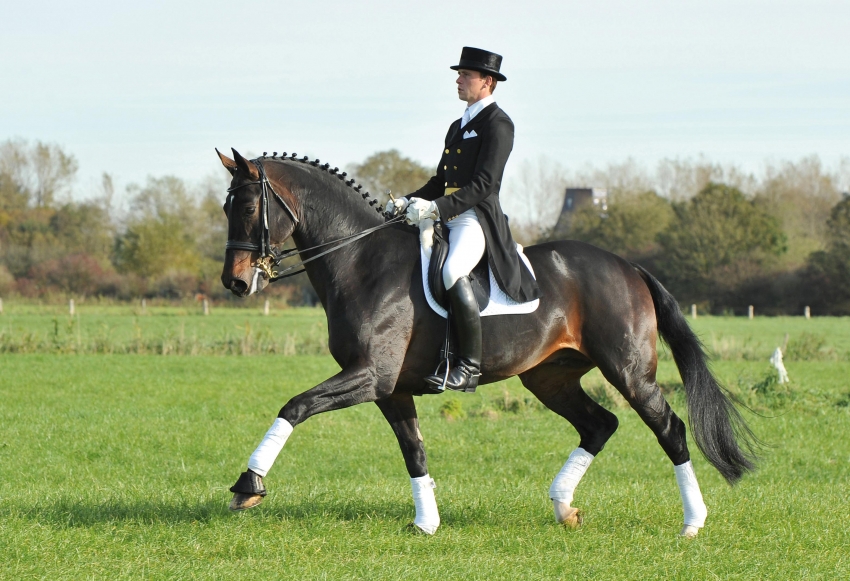 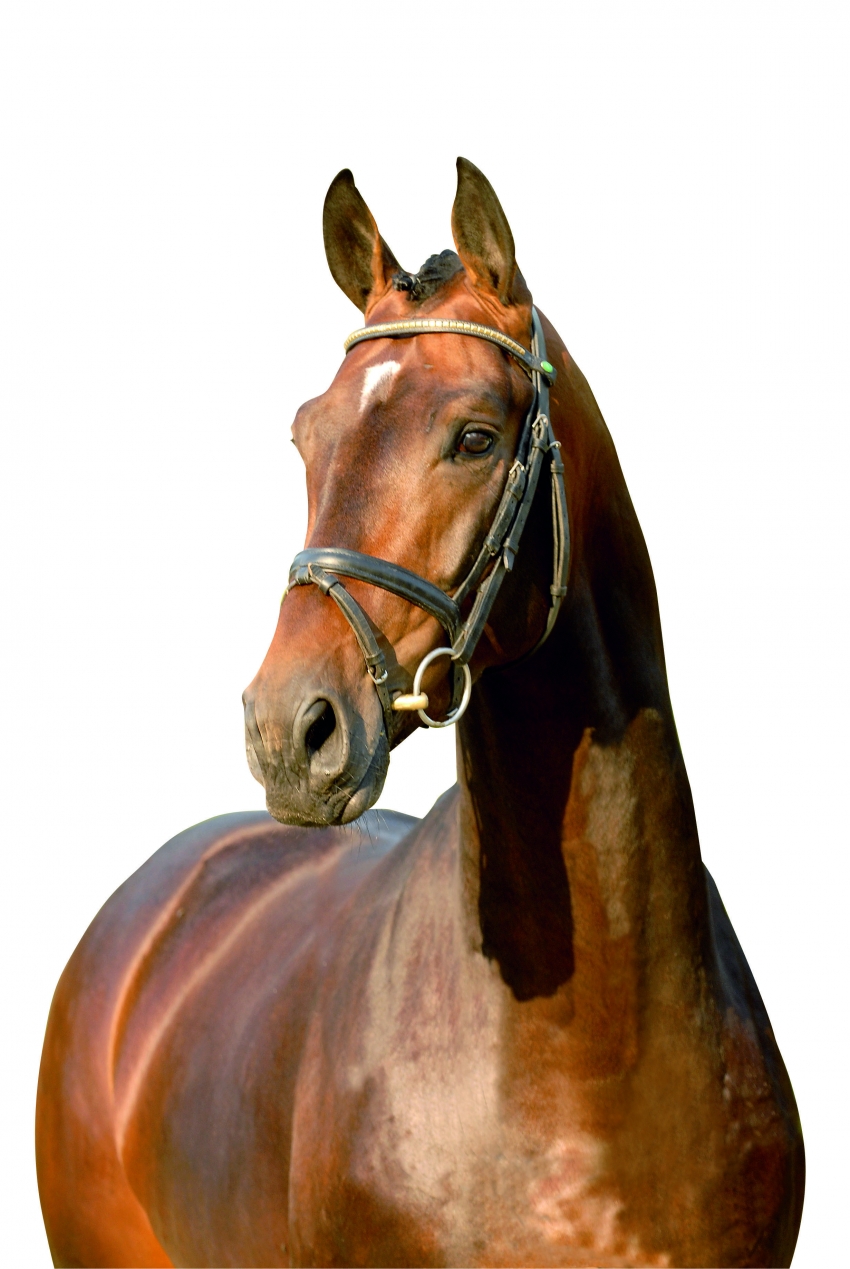 His sire, Florestan I, produced more than 70 licensed sons, over 180 States Premium mares and countless sport horses including Floriano ridden to a U.S. bronze medal by Stefan Peters. First Dance’s dam SPS Dorina, won the 1A prize each year from 2003-06 at the Aurich-Tannenhausen mare show. She also produced a second licensed stallion, full brother to First Dance. Damsire Donnerhall is a legend of breeding and sport. A double World Champion in dressage, he produced over 100 licensed sons and many extraordinarily successful offspring. 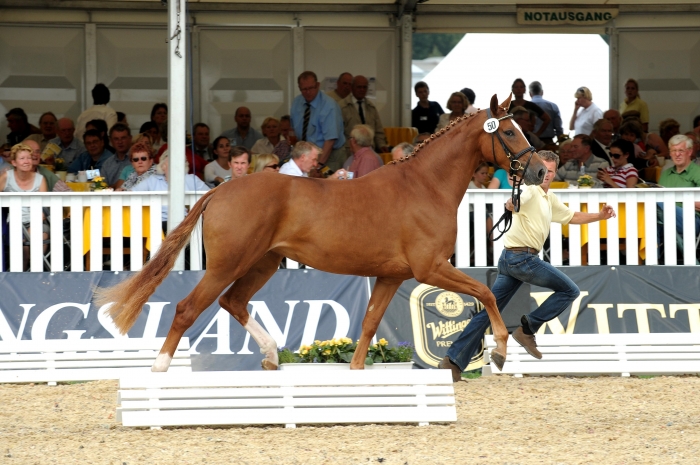 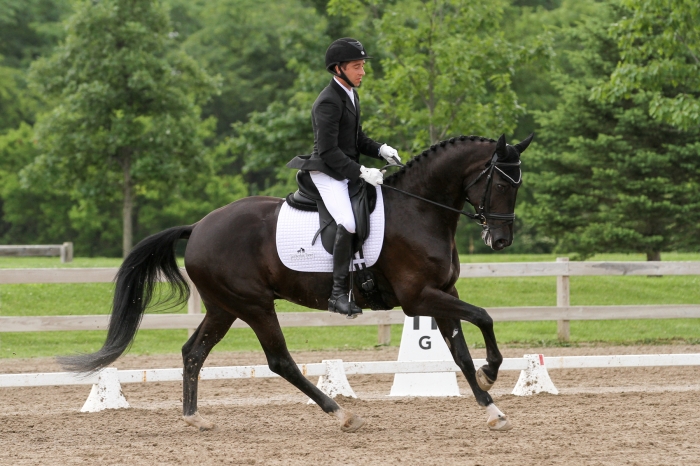 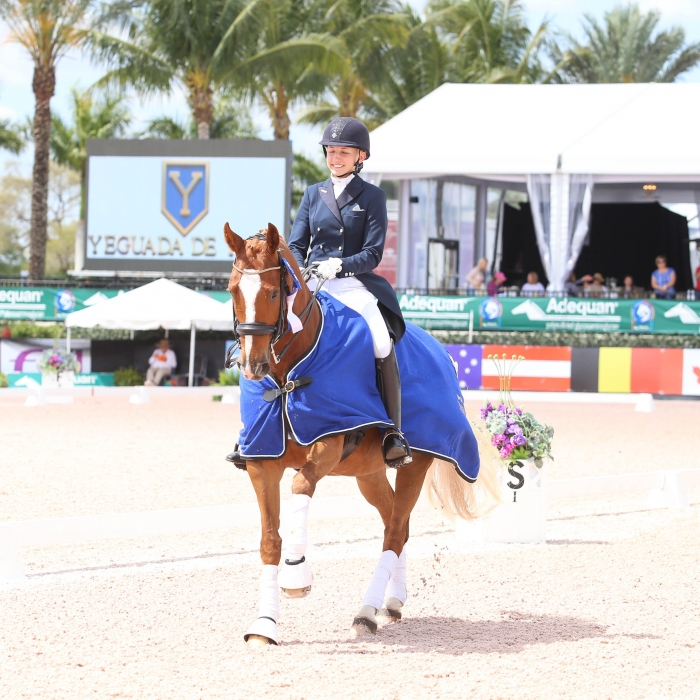