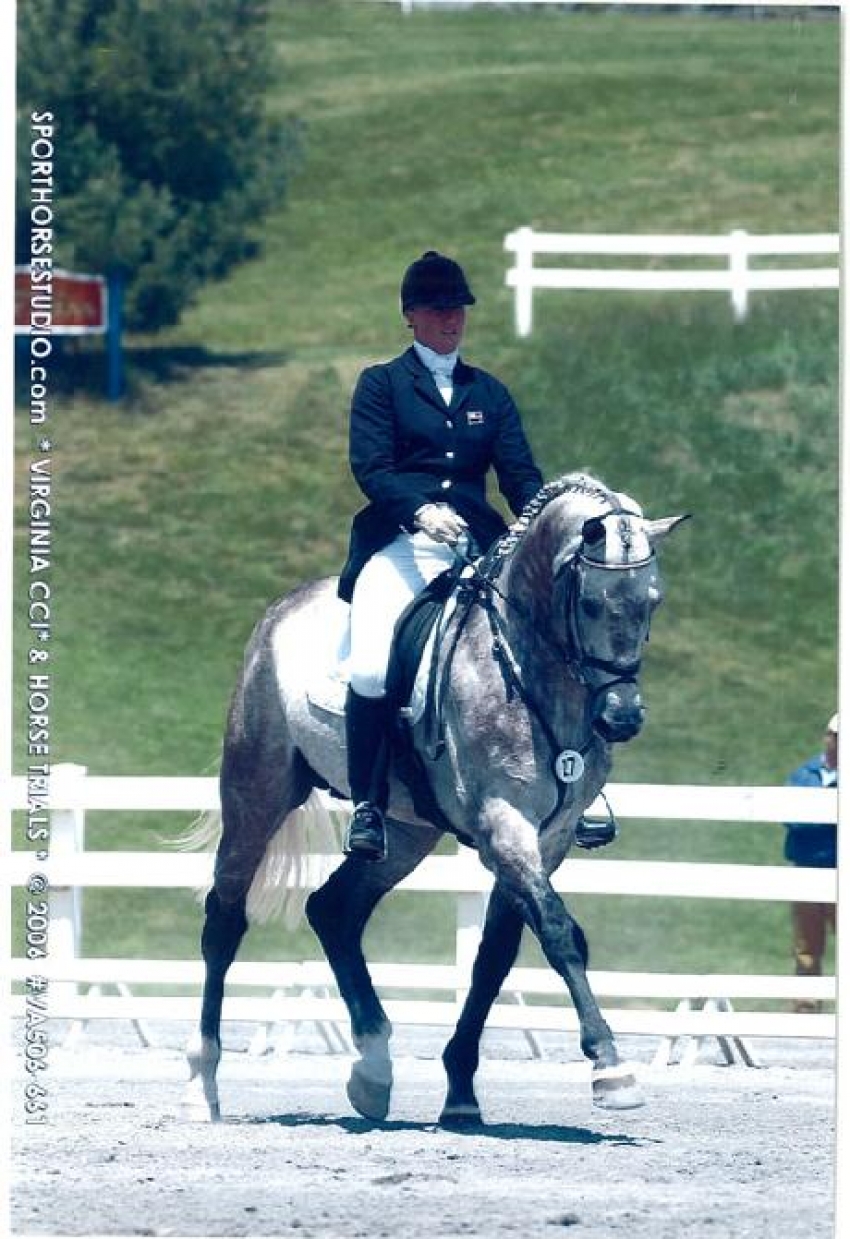 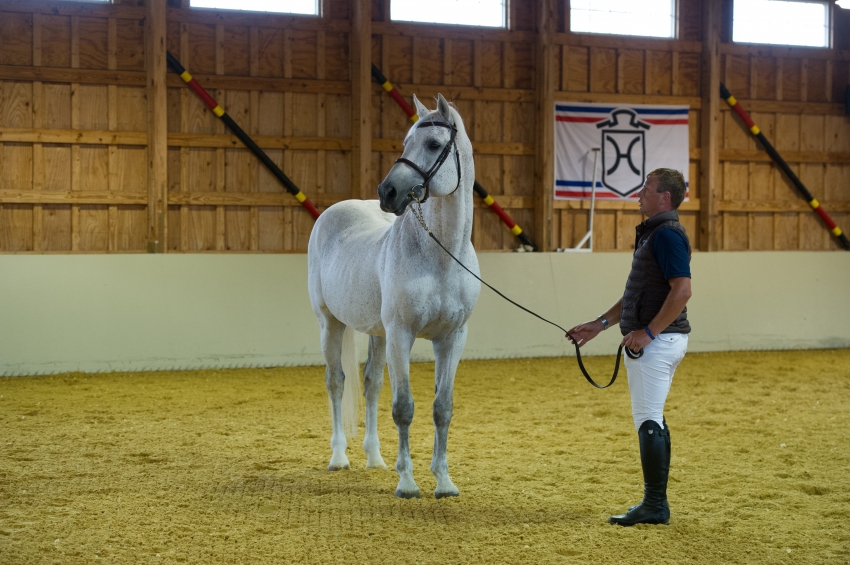 Photo Credit: Pics of You 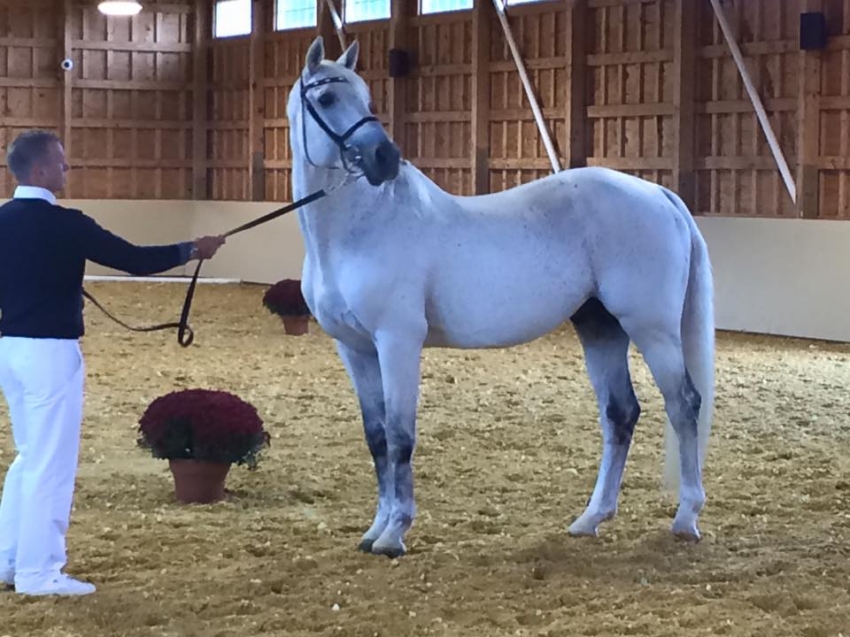 Photo Credit: ©Pics of You
>

Icewater’s sire, Corofino, was widely known for his exceptional ability in sport but mostly in breeding. It began with his 100 day test in Germany where he scored a very rare “10” for jumping. He went on to have a very successful sport career under rider Valério Sozzi, winning several Grand Prixs and competed in the World Cup Finals in Milan.

Icewater's dam, Cicera, descends from one of the greatest stamm lines of the modern day, 474a, and is full sister to the great Cavalier Royal. This mother line has been proven time and time again by producing numerous International jumping horses. During her Mare Performance Test, Cicera received a 10 for jumping and a 10 for her ride-ability. She was awarded as a States Premium Mare during her test.

Cicera’s Icewater was approved in 2002 becoming one of the highest scoring stallion ever approved in the 25 year history of the AHHA. He received 53 bonit points along with being crowned the National Confirmation Champion. He has been highly successful as a breeding stallion in both show jumping and eventing.

During his career,  Icewater competed with team O'Connor and was successful in winning a CCI* in Kentucky and other events along with being ridden up to the Prix St. George level in dressage.  He also qualified and competed in the 5 year old YJC Finals at the Hampton Classic

His offspring have been exceptional over the years with many going on to have successful sport careers. Icewater is truly a stallion for sport breeding but also produces top breeding mares. His offspring are well tempered, athletic, big movers and scopey. 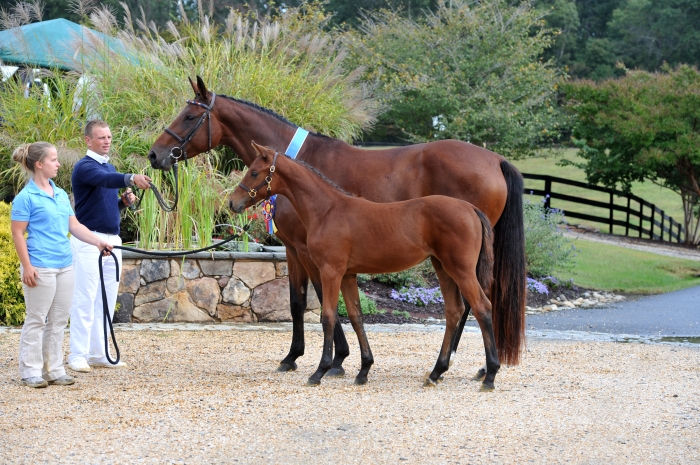