A regal, peerless performer with world-class style and brilliant offspring
< 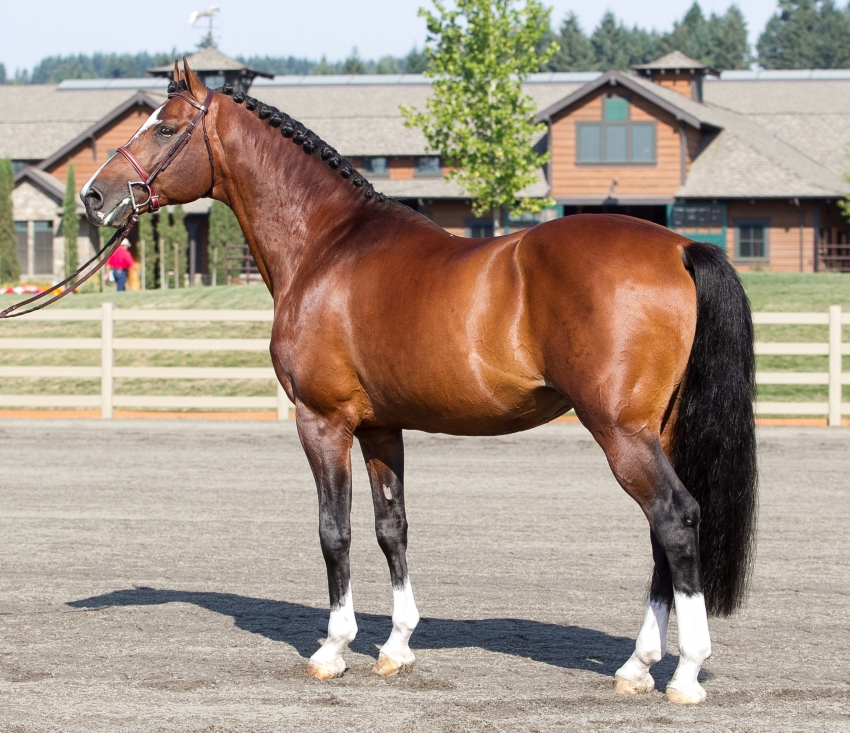 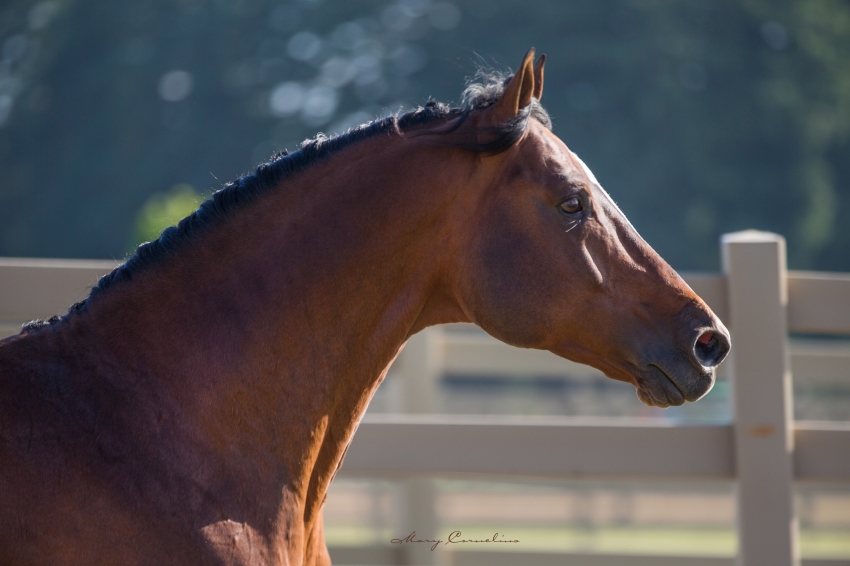 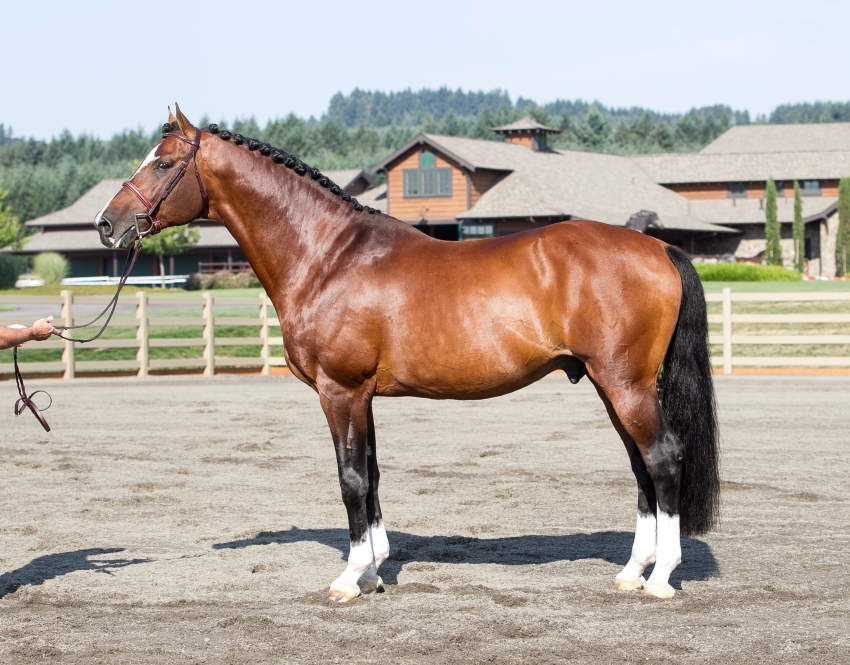 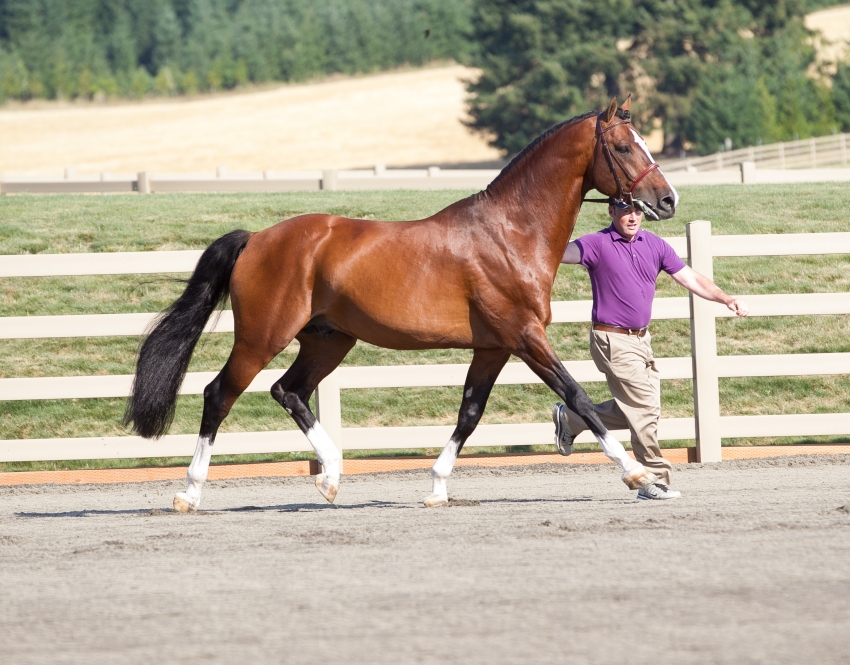 His full brother, Limoncello I, produced in Germany 2 advanced level dressage horses. Half-brother to both Limoncello I and II is Lasino (by Landgraf). Lasino has three offspring in the Olympics at Hong Kong: Le Beau was competing for Norway; Leconte for Australia, and Germany has a reserve Lord Luis. Their half-sister Olivia II (by Lansing) produced the 1.50m Cordalis (by Corrado I); half-sister Ina II (Barnaul xx) produced the 1.50m jumper Nina 328 (by Contender).

Limoncello II’s mare line produced from Grandmother Svettana the jumpers Zetta (by Caletto II), Bockman’s Looping (by Lasino) 1.50m Cora Quick (by Quidam’s Rubin), 1.60m Quitus (by Quinar), 1.50m Costa del Sol (by Cassini I). 1.50m CP Qualified by quite Capitol) is a CC14 Eventing horse and was qualified for the WEG games in Normandy, France in 2014. 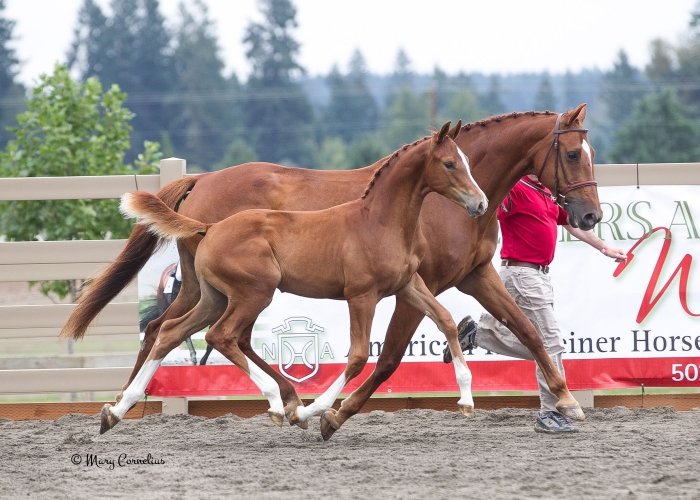