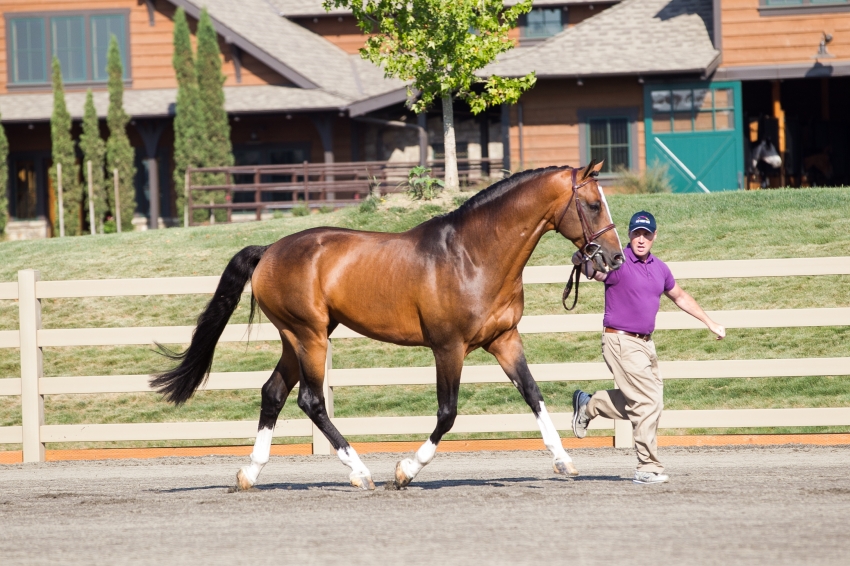 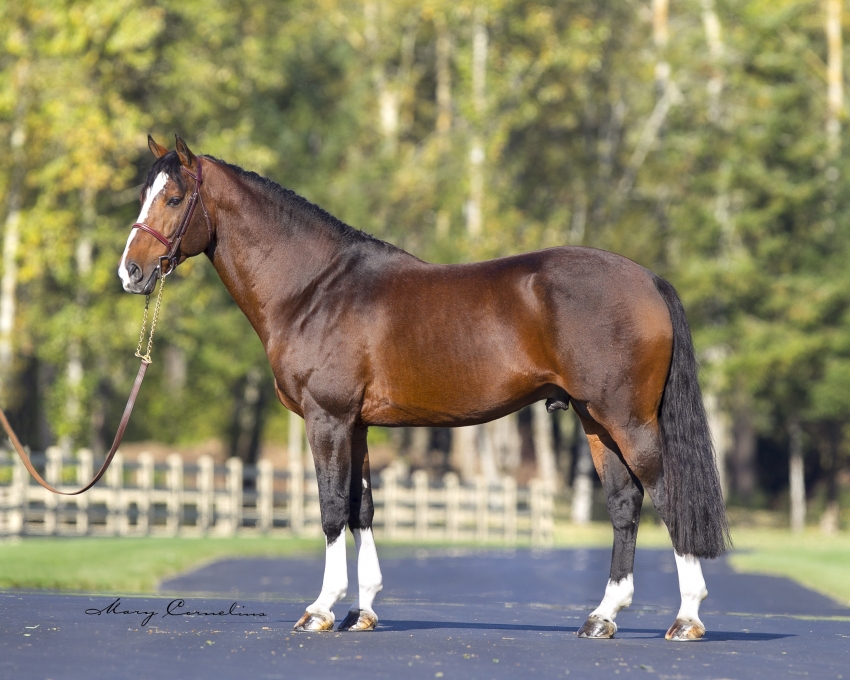 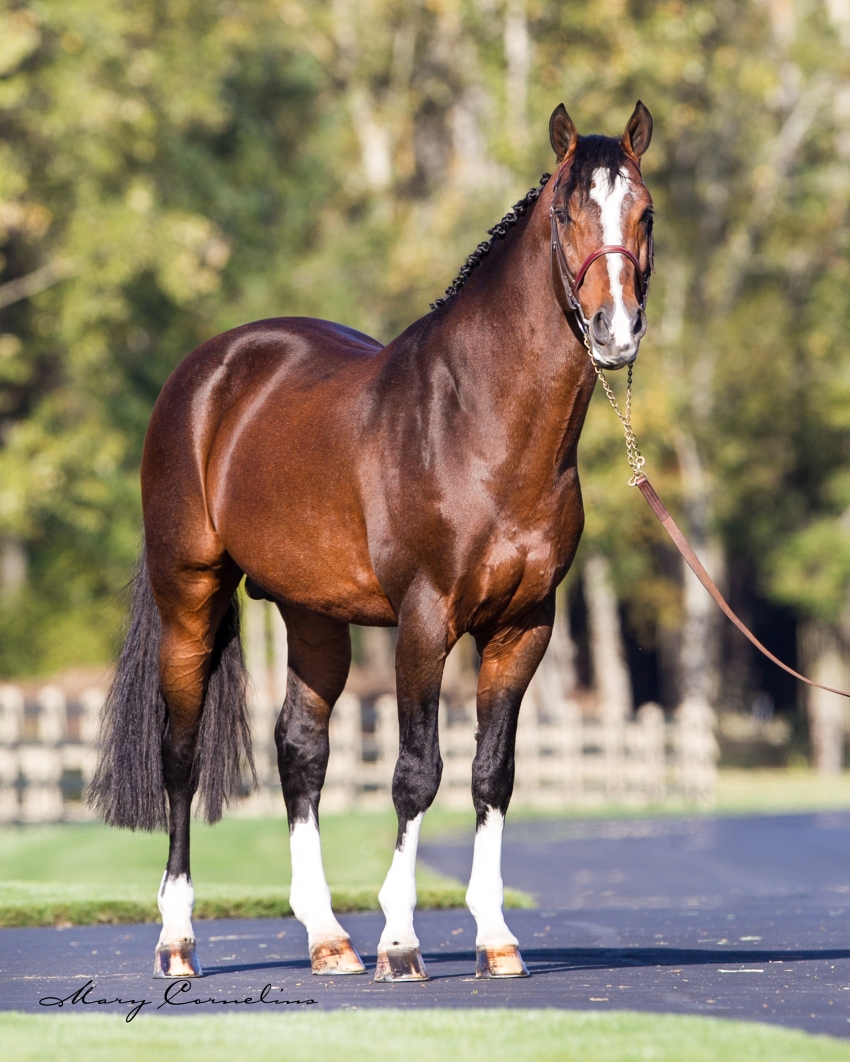 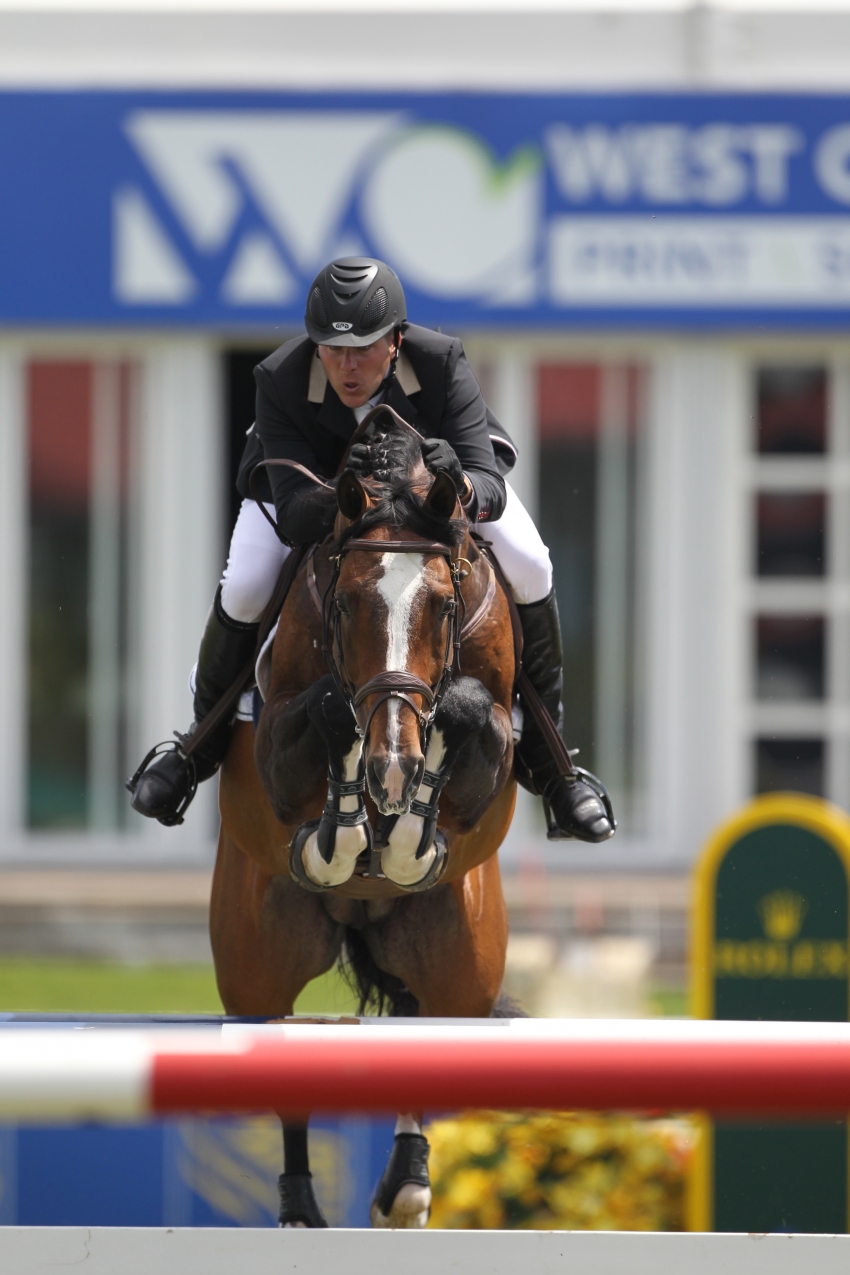 Stallion Name:
La Marque
Breed:
Holsteiner
Breeding Approvals:
OHBS/GOV, RPSI
Nominations:
Primary Discipline:
Showjumping
Height:
16.3
Date of Birth:
2002
Birth Country:
Germany
Wild Turkey Farm imported LaMarque, in July of 2007. At the AHHA approvals in 2007 at Pollyrich Farms, LaMarque was approved with flying colors. He scored perfect 10s during his free jumping test (Technique, Scope and Willingness). He scored 9s and 10s during the under saddle portion of his jumping test. LaMarque shows a willingness to work, is easy to work around and has wonderful ground manners.

LaMarque is by international Grand Prix jumper Lansing. As a five year old, Lansing won the 5-year-old Bundeschampionart (German National show jumping Championships). Lansing is by the legendary Landgraf I. Landgraf I excelled as a sire of show jumpers; such as Lalique (won the Aachen Grand Prix), Libero (won the 1994 Volvo World Cup), and nearly 60 colts by Landgraf I have been licensed in the Holsteiner studbook.
LaMarque has Ladykiller bloodlines on both his sire side (Landgraf I) and his dam side (Lord).

LaMarque’s dam, Goldkueste is by Lord Calando. Lord Calando’s most famous son is Lux Z. Lord Calando is a son of Lord. Lord was one of the foundation sires of the Holstein breed with 62 approved sons. LaMarque’s great grand dam is Perra who was the dam of Carthago Z as well as Lord Calando.

LaMarque’s offspring are beginning to compete in the show ring; Corina WT was third at the 2015 West Coast Young Jumpers. He has produced several mares that are entered into the MMP or MMPS book of the AHHA. 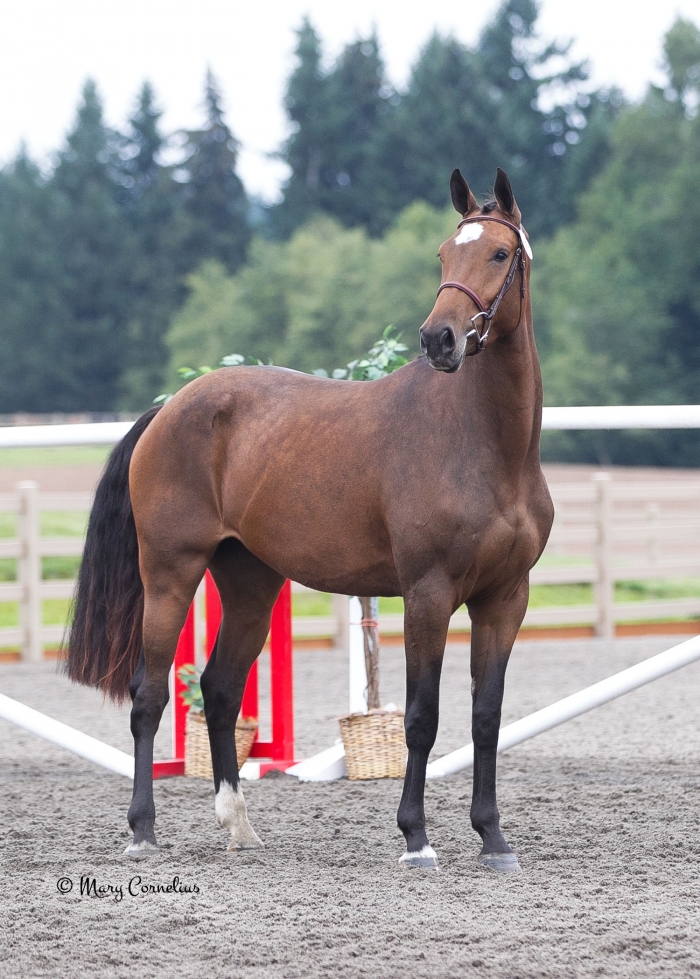 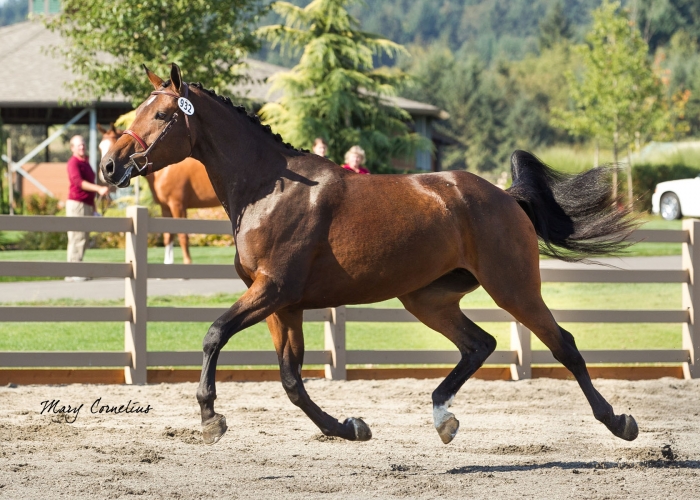 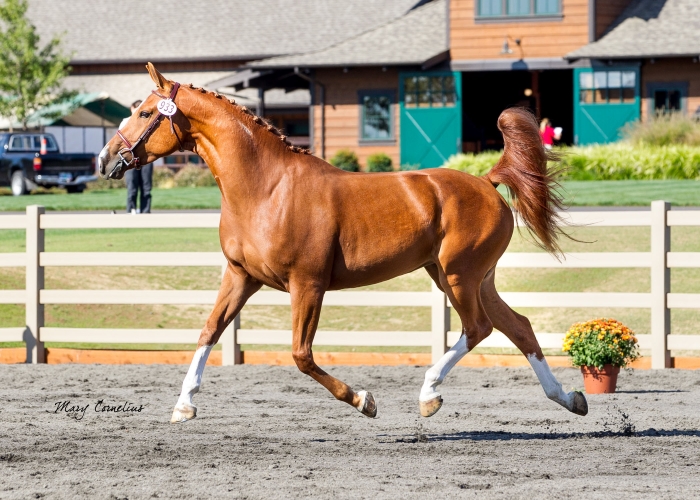 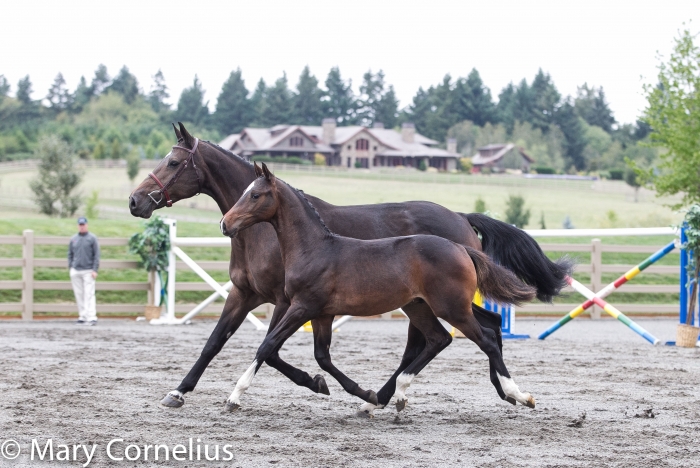