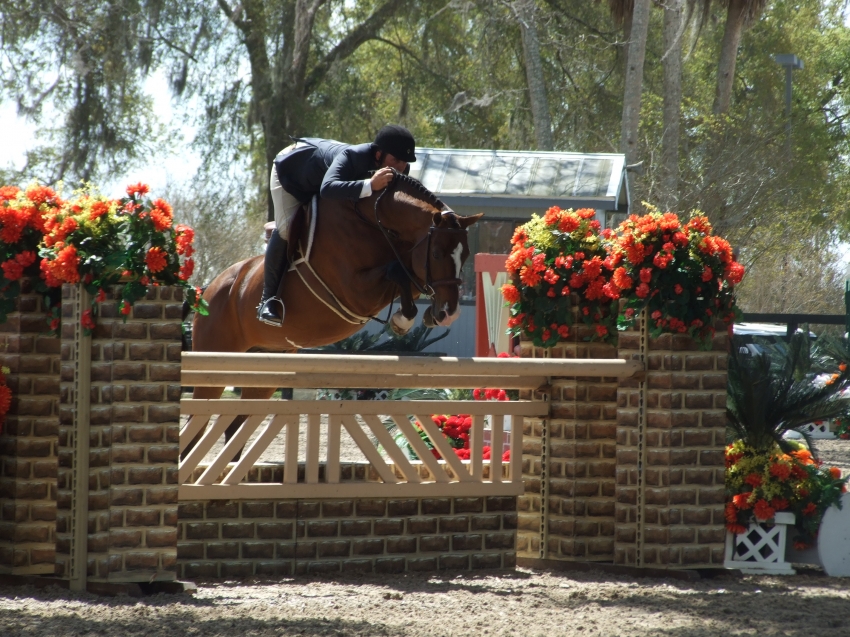 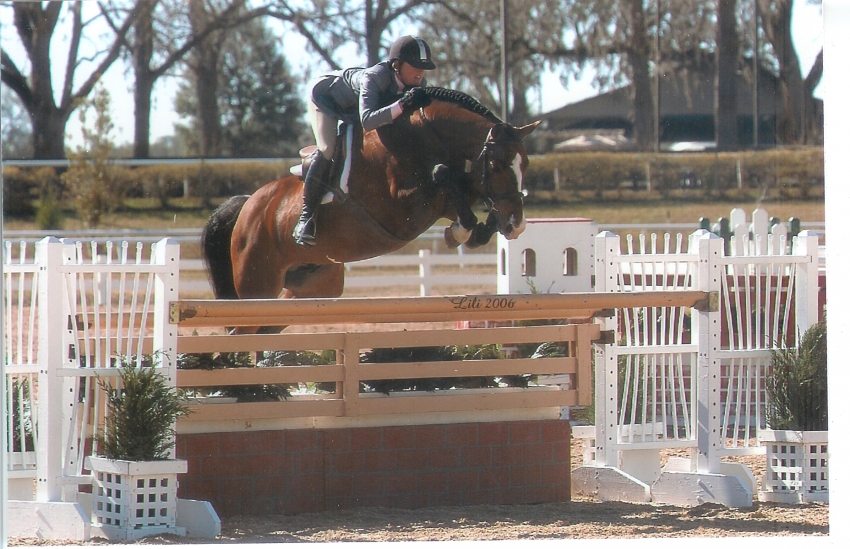 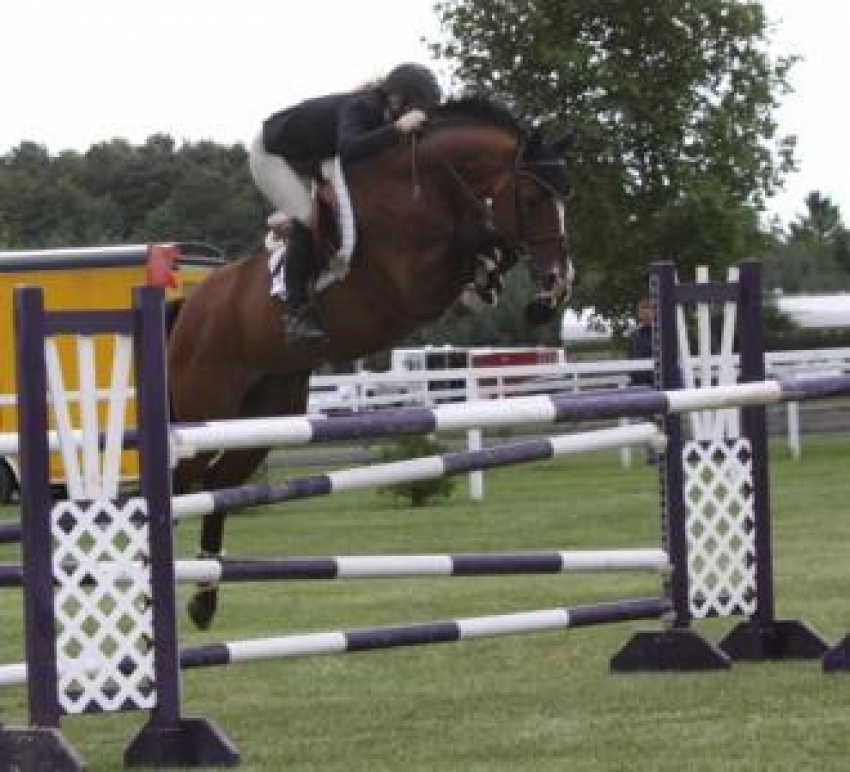 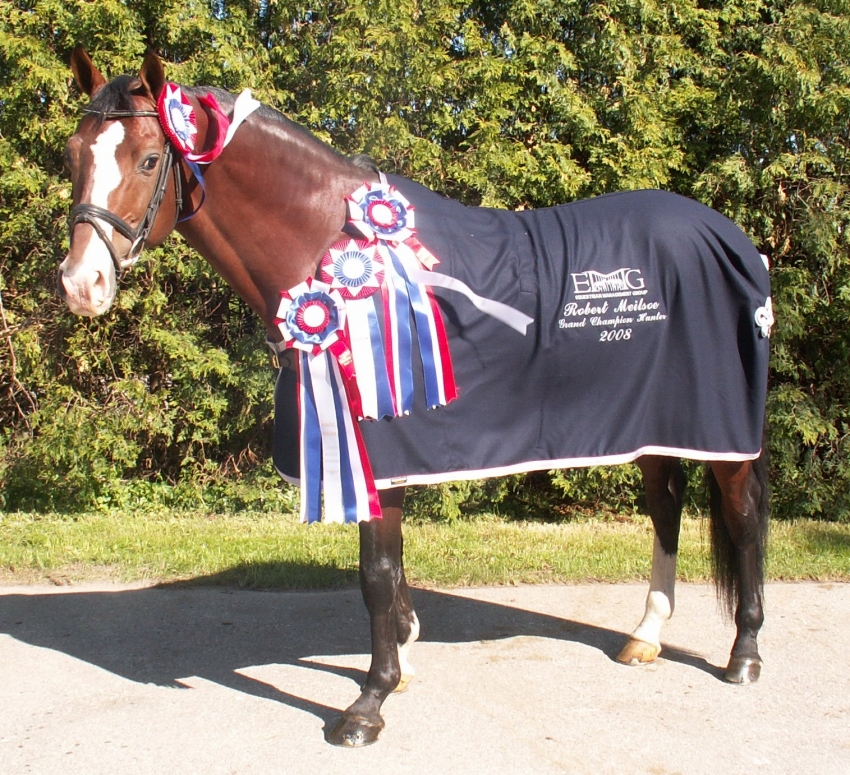 Stallion Name:
Cabardino
Breed:
Holsteiner
Breeding Approvals:
AHS, HV, CSHA, CWHBA, VHW, Hessen, ISR/Old, OHBS/GOV
Nominations:
Primary Discipline:
Hunters
Height:
16.1
Date of Birth:
1999
Birth Country:
Germany
Cabardino is the USEF # 1 Hunter sire for 2017 and 2018!! He is a stallion who combines scope, technique, temperament, beauty and outstanding athleticism in one complete package.
He is the sire of Circuit Champions at WEF and Ocala and of Sallie B. Wheeler National Hunter Breeding Champion “Sabrina”.
Cabardino won countless 4' Hunter Championships , including WEF. Highlights include his win of the Canadian Championship in 2007 & the Reserve Championship in 2008. Cabardino won several Grand Hunter titles including the 2008 Royal Winter Fair Grand Champion Amateur trophy, a true testament to his wonderful disposition. In 2010, Cabardino was shown successfully in jumping classes up to 1,45m level. He was 1.40 m Jumper Champion at Hits Ocala in March 2010.
Cabardino was Reserve Champion at the Oldenburg International Stallion Approval for Show Jumpers. He passed the 30 day test and qualified for the Bundeschampionat with an extraordinary jumping score of 9.
Cabardino is known to produce beautiful, tall, flashy & athletic foals with wonderful movement. He passes on his extraordinary jumping technique. Cabardino sired an approved stallion during his first year of breeding in Germany. Cabardino’s offspring were Hunter Breeding Champions at Devon, Upperville and Warrenton. His offspring have won countless A circuit Hunter Championships, Zone Championships, Hunter Derbies and were Circuit Champions at WEF and Ocala .
Cabardino's temperament is second to none and his scope and technique over jumps is simply extraordinary. Please visit our website to see videos & pictures of Cabardino and his beautiful offspring.
Excellent quality cooled & frozen semen is available throughout the breeding season. US semen shipments are sent out of Buffalo, NY, as domestic shipments. 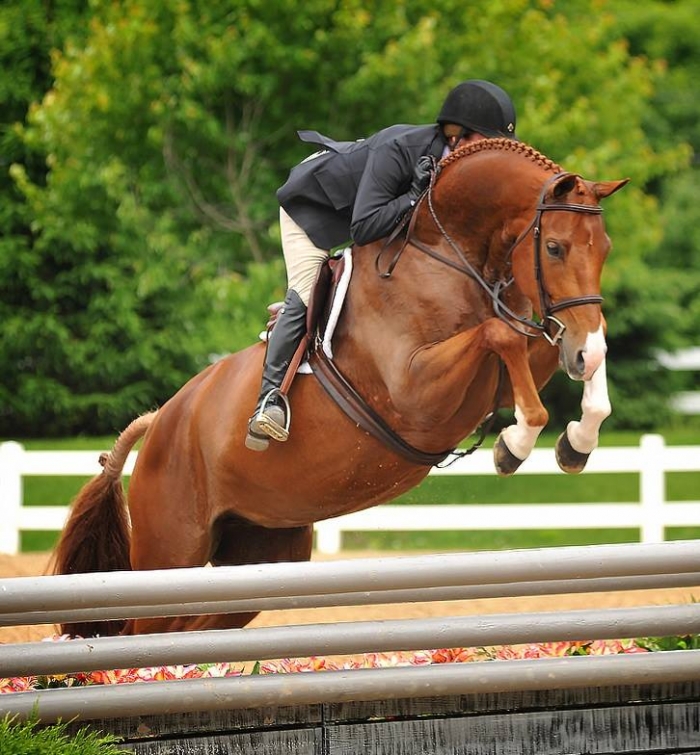 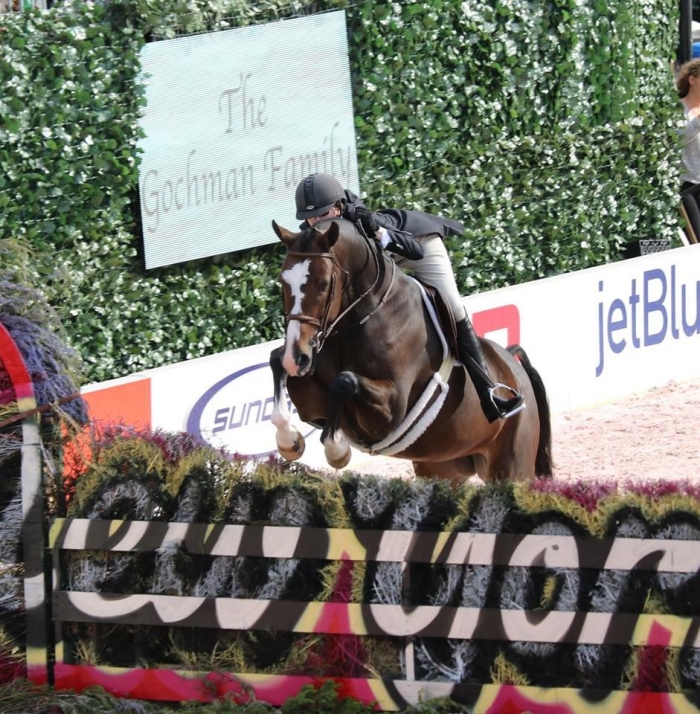 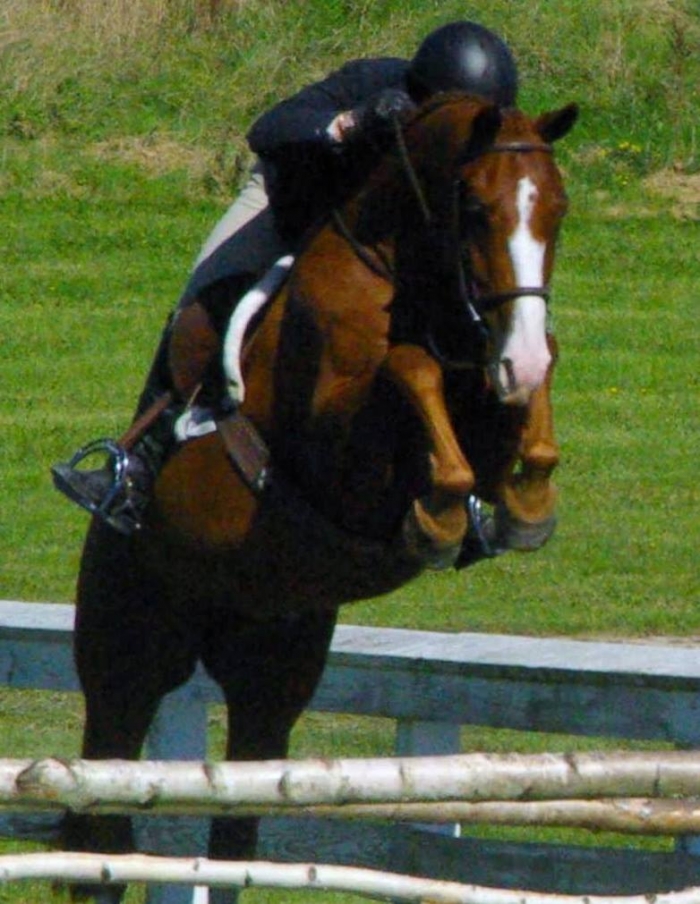 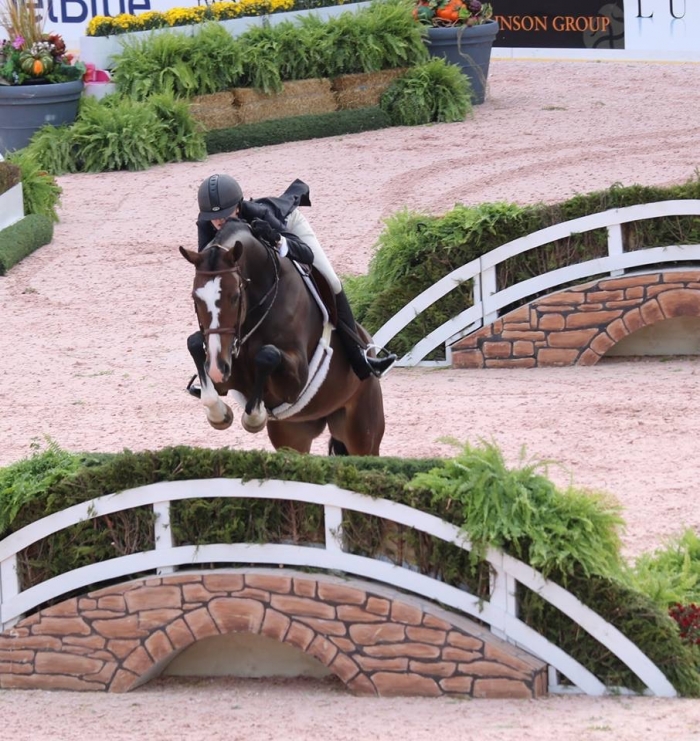